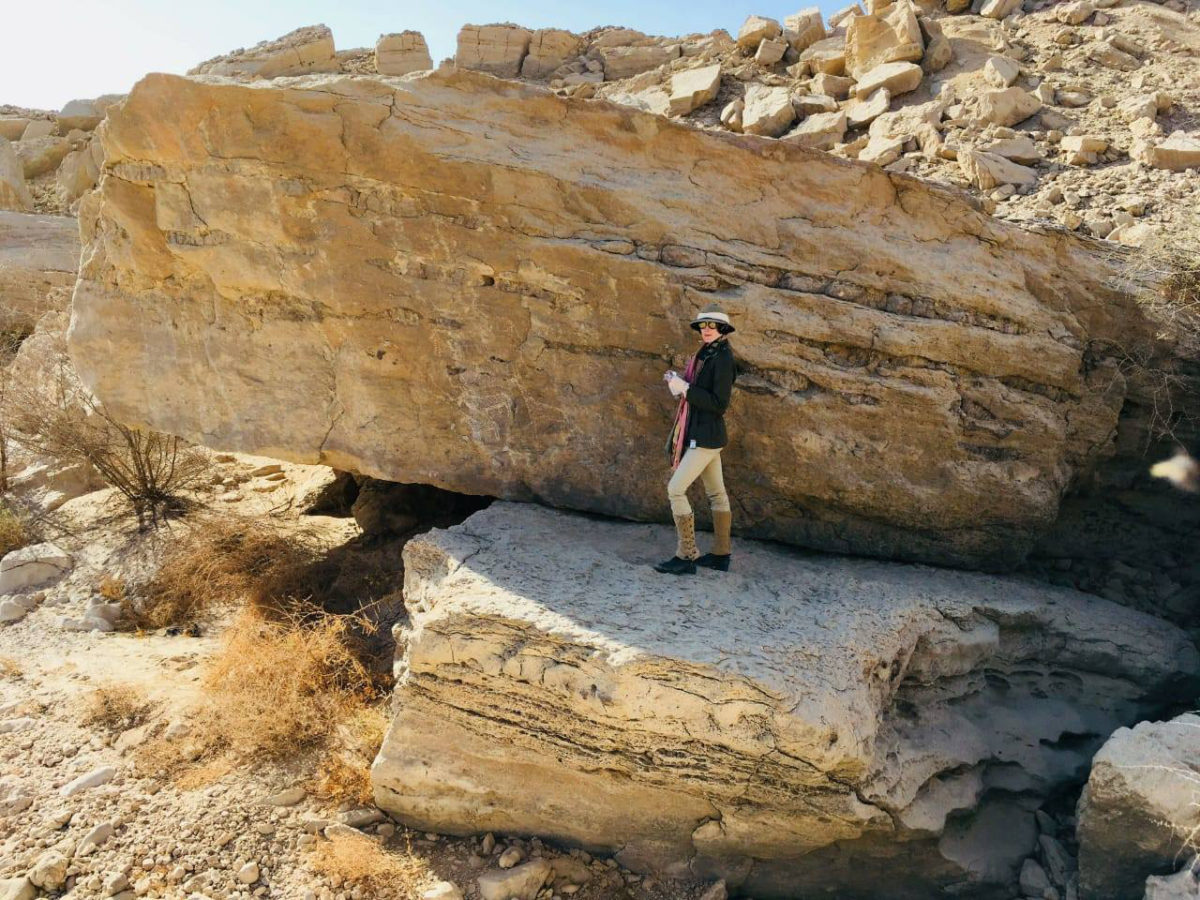 In the framework of the Elkab Desert Survey Project

An Egyptian-American archaeological mission from Yale University found extensive flint- working areas at the Bir Umm Tineidba site, located in Egypt’s Eastern Desert. The investigation was conducted in the framework of the Elkab Desert Survey Project.
Dr. Ayman Ashmawy, Head of the Ancient Egyptian Antiquities Sector at the Ministry of Antiquities, said the mission has discovered an abundance of archaeological and
epigraphic material. Not only extensive flint-working areas revealing several periods of activity, but also rock art dating primarily to the Predynastic and the Protodynastic period,
burial tumuli of the Protodynastic Period, an ancient well and an unrecorded Late Roman “enigmatic” settlement.

John Coleman Darnell, head of the Yale University Mission, said that the mission has found at least three concentrations of rock art in the Wadi Umm Tineidba: important panels of Naqada II and Naqada III period (ca. 3500-3100 BCE), providing evidence for the continuity and interaction of artistic styles of the Eastern Desert and Nile Valley. Particularly impressive images (probably dating to ca. 3300 BCE) include large depictions of animals, such as a bull, a giraffe, an addax, barbary sheep, and donkeys. At a time immediately before the invention of the hieroglyphic writing, rock art such as this provides important clues to the religion and the symbolic communication of Predynastic Egyptians.

Wadi of Umm Tineidba is also the location of several burial tumuli that appear to belong to desert dwellers with physical ties to both the Nile Valley and the Red Sea. One of the tumuli contained the remains of a woman of about 25-35 years of age at the time of her death. She probably belonged to the local elite and was buried with at least one Marl A-1 vessel of standard “Nilotic” style, and a strand of Red Sea shells and carnelian beads, alluding to her desert and Red Sea associations.

The newly discovered material at Bir Umm Tineidba is important in revealing a desert population coming under increasing influence from the Nile Valley during the time of Dynasty 0. The rock art shows the adoption of Nile Valley imagery, and the proper understanding of that imagery, by a group whose earlier art has more in common with that
of other Eastern Desert sites. The importance of the Bir Umm Tineidba rock art and burial tumuli for understanding the integration of “marginal” groups into the early pharaonic
culture and state is considerable.

To the south of the rock inscription and tumuli sites, we located a Late Roman settlement with dozens of stone structures. The ceramic evidence, as well as comparative material, indicates that the site dates to between 400 and 600 CE. This Late Roman site complements the evidence for similar archaeological sites in the Eastern Desert, and once again fills a gap in an area once blank on the archaeological map of the Eastern Desert. Probably associated with the ancient people whom Egyptian and later Roman documents call the Blemmyes.