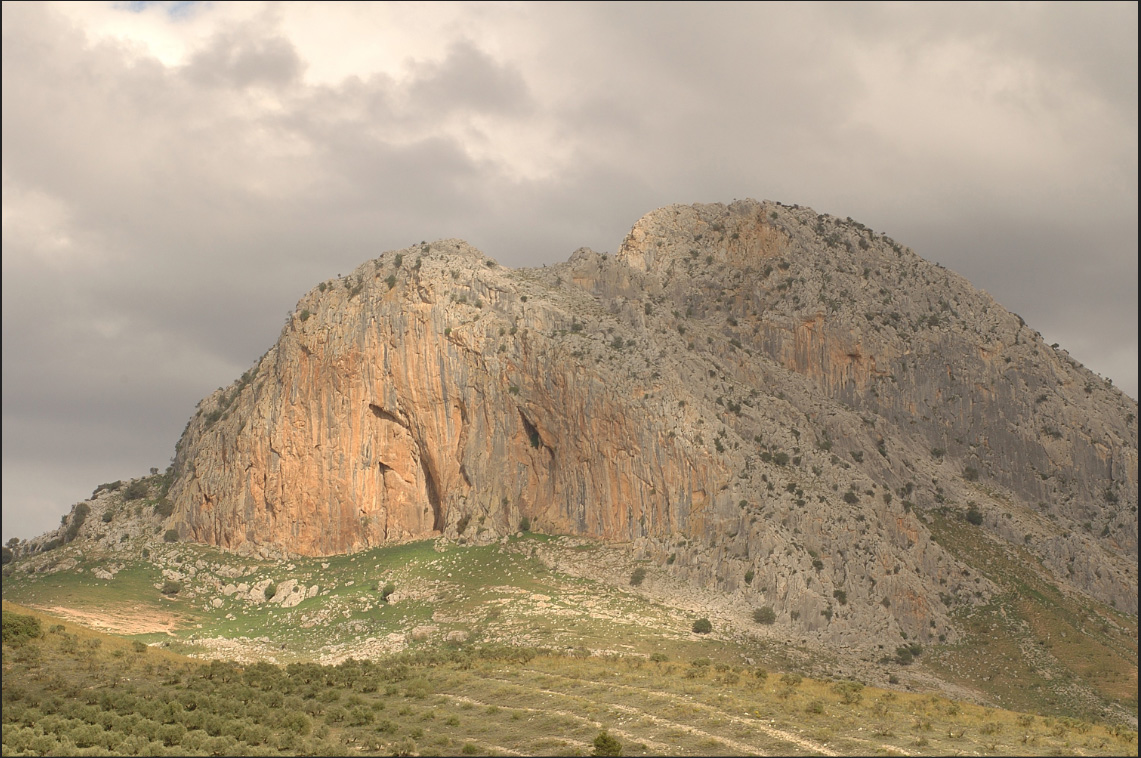 Crucial new data on the origin of the Dolmens of Antequera

The ATLAS research group from the University of Seville has just published a study of a high resolution analysis of one of the most important sections of the Peña de los Enamorados, a natural formation included in the Antequera Dolmens Site, declared a World Heritage Site by the United Nations Educational, Scientific and Cultural Organisation (UNESCO).

Specifically, the researchers have studied the site known as the “Abrigo de Matacabras”, which contains cave paintings in the schematic style. This small cave has a first-class visual and symbolic relationship with the Menga dolmen, establishing landscape relationships that are possibly unique in European prehistory.

The Abrigo de Matacabras is set deep in the northern sector of the Peña de los Enamorados, which, due to its shape, is reminiscent of a sleeping woman.

For this investigation, a latest-generation multidisciplinary archaeological method was used, which included a photogrammetric reconstruction of the entire cave, analysis of its graphic motifs by means of digital image processing and colorimetry, uranium-thorium dating of the rock layers that carried the motifs, archaeometric analysis of the ceramics associated with the cave and the neighbouring site of Piedras Blancas I. situated at the foot of the Peña, by means of neutron activation analysis and X-ray diffraction, as well as a complete stylistic analysis of the motifs.

The results obtained indicate the Neolithic chronology of the cave (probably, at least, at the beginning of the 4th millennium BC) and its importance as a place of reference for the Neolithic (and possibly even older) population of the region, which would explain the anomalous orientation of the Menga dolmen. “In addition, the data obtained allows us, for the first time, to consider the Abrigo de Matacabras from the point of view of its future conservation, and diagnosis anything that might threaten or damage the motifs”, says Leonardo García Sanjuán, Professor of Prehistory at the University of Seville.