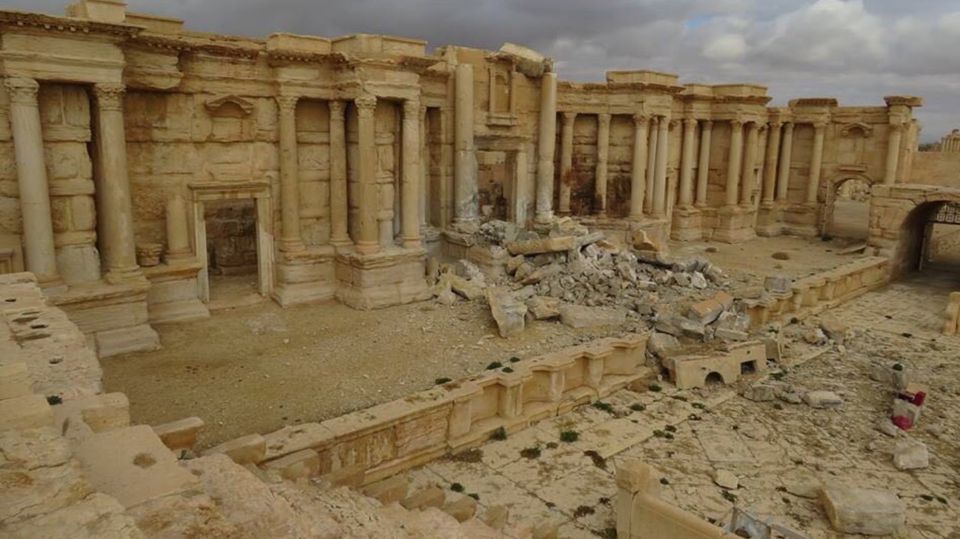 Restoration of Palmyra’s antiquities will be assisted by Russian specialists

They will provide consultation and advice

The work of restoring Palmyra’s antiquities, destroyed by the IS, will be assisted by Russian specialists. According to a news report by the Russian defence ministry which was issued last week, consultants from the Pushkin Museum of Fine Arts in Moscow will work with archaeologists at the National Museum of Damascus in restoration work of antiquities destroyed by the Islamic State.

According to Mohammed Khalid al-Asaad, director of the laboratory at the Museum, the sculptures have been shattered and archaeologists are putting them back together piece by piece. The museum is to reopen soon and Russian specialists provide advice on the restoration of various items.

Although the museum’s press service has not officially confirmed the news, the plan to travel to Syria for such consultations has been discussed by Vladimir Tolstikov, head of the Pushkin’s department of art and archaeology, since 2016.

Unesco had also promised to assist the work of restoring Palmyra, according to Mahmoud Hammoud, Syria’s director general of antiquities and museums, but so far no such plan has been put to practice.