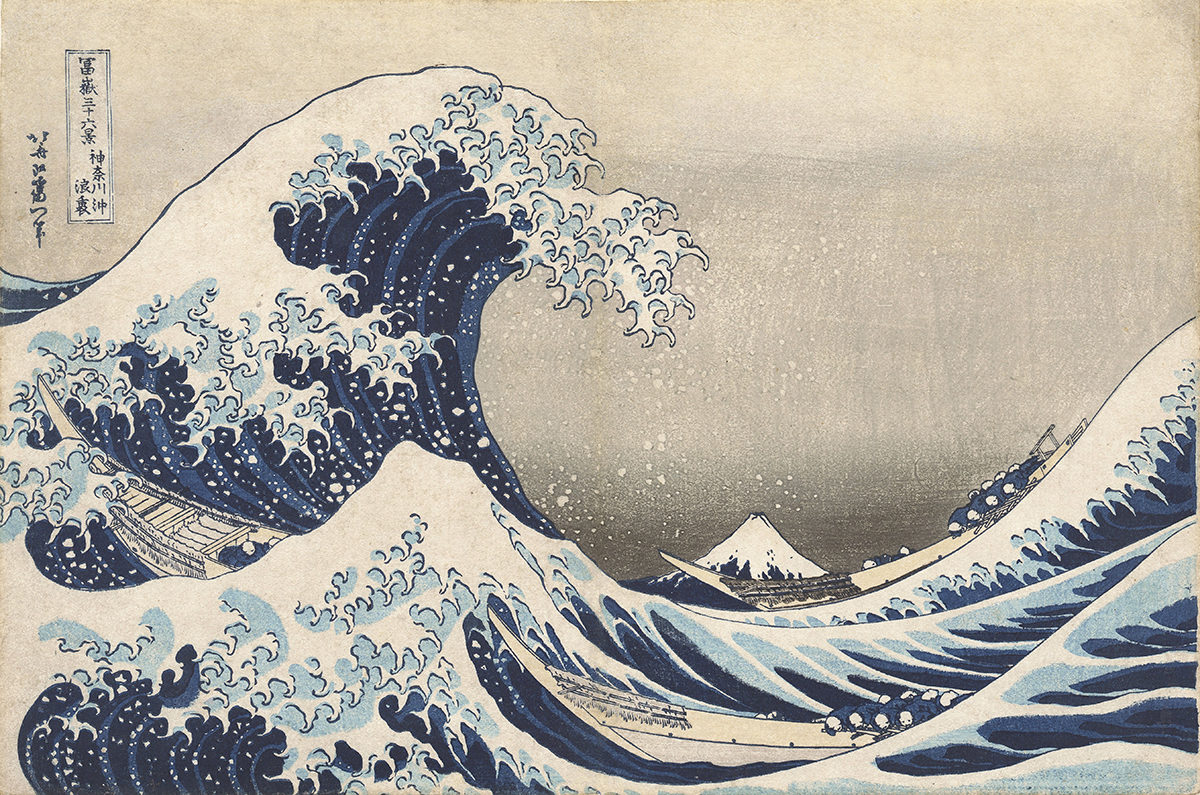 Prehistoric mass graves may be linked to tsunamis

UNSW scientists have shown – for the first time – that a series of high-profile burial sites in the Pacific, Mediterranean and northern Scotland were likely related to catastrophic tsunamis. The work was published in the Journal of Archaeological Method and Theory.

Honorary Professor James Goff from the PANGEA Research Centre at UNSW Sydney, who co-authored the paper, says the research provides new insights into past human-environment interactions and a new perspective on past catastrophic events.

“Tsunamis have never been considered as explanations for burial sites before – which is why no prehistoric coastal mass graves have ever been identified in the archaeological record as tsunami-related.

“Proving that a site is related to a past tsunami could lead to a fundamental rewrite of how we interpret coastal human settlement in prehistory, and change what we thought we knew about the culture and people living in the region at the time. It could also have dramatic implications for how archaeologists analyse a site.”

The researchers looked at coastal mass burial sites in the Solomon Islands and Vanuatu as well as in Orkney and Shetland. The mass graves cover a long timeframe of human history – they are from about 5000 years ago to as recent as about 500-600 years ago.

“We already know that tsunamis have occurred in all the areas that we explored in this study, and the ages for mass burials match those of the geological evidence for past events,” Professor Goff says.

“Looking at the evidence from the burial sites considering the potential of tsunamis, we were able to make a strong case for many of these sites being related to major tsunamis, as opposed to more standard explanations like warfare or an epidemic.

“For example, at the site in the Solomon Islands, the method of burial and the age of the people buried is consistent with what we’d expect after a tsunami – people were buried in atypical positions, and they’re uncharacteristically young.”

The death tolls in modern coastal populations because of recent catastrophic tsunamis in Japan and Indonesia have shown the world just how devastating these events can be. Mass graves with up to 60,000 bodies illustrate that the need to bury the dead after the event often overwhelms the normal funerary protocols.

“Our archaeological research in conjunction with geological evidence recognises that exactly what has happened in modern events must have happened in the past. This line of analysis will hopefully start being at the forefront of researchers’ minds when excavating a coastal mass burial,” says Professor Goff.

The researchers’ argument is not that every mass burial is tsunami-related, but that in a coastal context in particular, there is the danger of not considering it and, as such, misinterpreting much about human-environment interactions in prehistory.

Genevieve Cain from the University of Oxford, the lead author of the ground-breaking paper, says the team is now hoping to take the work to the next level.

“There is a fairly simple way forward here. When people die in a tsunami, they inhale saltwater that contains small marine micro-organisms called diatoms, which means they suffocate and then drown.

“These diatoms travel through the blood stream and are deposited and preserved within the bone marrow of larger bones. If we can find marine diatoms, this may indicate that the body is a tsunami victim.”

The researchers are now seeking funding to systematically check skeletal remains from mass burial sites around the world to drive the research into the next stage.