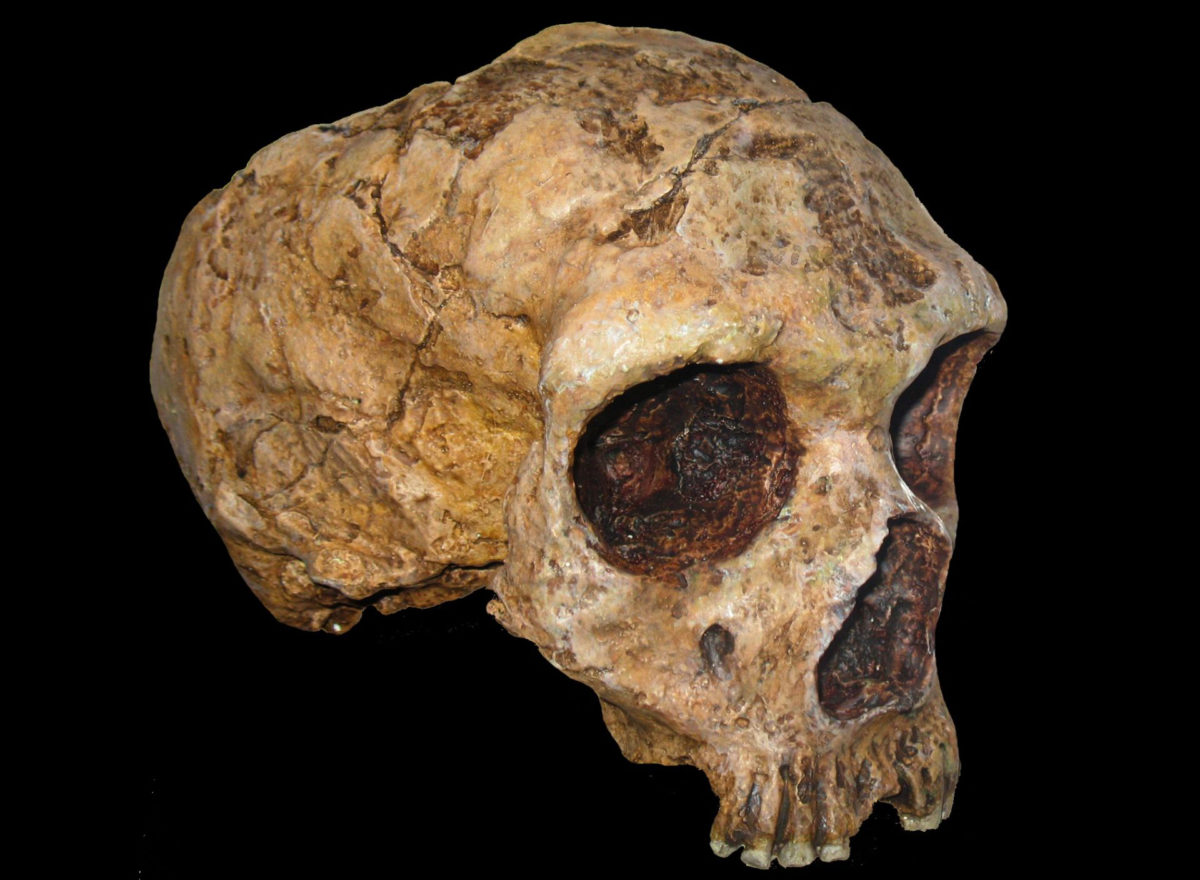 Cold climates contributed to the extinction of the Neanderthals

Climate change may have played a more important role in the extinction of Neanderthals than previously believed, according to a new study published in the journal Proceedings of the Natural Academy of Sciences.

A team of researchers from a number of European and American research institutions, including Northumbria University, Newcastle, have produced detailed new natural records from stalagmites that highlight changes in the European climate more than 40,000 years ago.

They found several cold periods that coincide with the timings of a near complete absence of archaeological artefacts from the Neanderthals, suggesting the impact that changes in climate had on the long-term survival of Neanderthal man.

Stalagmites grow in thin layers each year and any change in temperature alters their chemical composition. The layers therefore preserve a natural archive of climate change over many thousands of years.

The researchers examined stalagmites in two Romanian caves, which revealed more detailed records of climate change in continental Europe than had previously been available.

The layers of the stalagmites showed a series of prolonged extreme cold and excessively dry conditions in Europe between 44,000 and 40,000 years ago. They highlight a cycle of temperatures gradually cooling, staying very cold for centuries to millennia and then warming again very abruptly.

The researchers compared these palaeoclimate records with archaeological records of Neanderthal artefacts and found a correlation between the cold periods – known as stadials – and an absence of Neanderthal tools.

This indicates the Neanderthal population greatly reduced during the cold periods, suggesting that climate change played a role in their decline.

Dr Vasile Ersek is co-author of the study and a senior lecturer in physical geography in Northumbria University’s Department of Geography and Environmental Sciences. He explained: “The Neanderthals were the human species closest to ours and lived in Eurasia for some 350,000 years. However, around 40,000 years ago – during the last Ice Age and shortly after the arrival of anatomically modern humans in Europe – they became extinct.

“For many years we have wondered what could have caused their demise. Were they pushed ‘over the edge’ by the arrival of modern humans, or were other factors involved? Our study suggests that climate change may have had an important role in the Neanderthal extinction.”

The researchers believe that modern humans survived these cold stadial periods because they were better adapted to their environment than the Neanderthals.

Neanderthals were skilled hunters and had learned how to control fire, but they had a less diverse diet than modern humans, living largely on meat from the animals they had successfully pursued. These food sources would naturally become scarce during colder periods, making the Neanderthals more vulnerable to rapid environmental change.

In comparison, modern humans had incorporated fish and plants into their diet alongside meat, which supplemented their food intake and potentially enabled their survival.

Dr Ersek said the research team’s findings had indicated that this cycle of “hostile climate intervals” over thousands of years, in which the climate varied abruptly and was characterised by extreme cold temperatures, was responsible for the future demographic character of Europe.

“Before now, we did not have climate records from the region where Neanderthals lived which had the necessary age accuracy and resolution to establish a link between when Neanderthals died out and the timing of these extreme cold periods,” he said, “But our findings indicate that the Neanderthal populations successively decreased during the repeated cold stadials.

“When temperatures warmed again, their smaller populations could not expand as their habitat was also being occupied by modern humans and this facilitated a staggered expansion of modern humans into Europe.

“The comparable timing of stadials and population changes seen in the archaeologic and genetic record suggests that millennial-scale hostile climate intervals may have been the pacesetter of multiple depopulation-repopulation cycles. These cycles ultimately drew the demographic map of Europe’s Middle-Upper Paleolithic transition.”