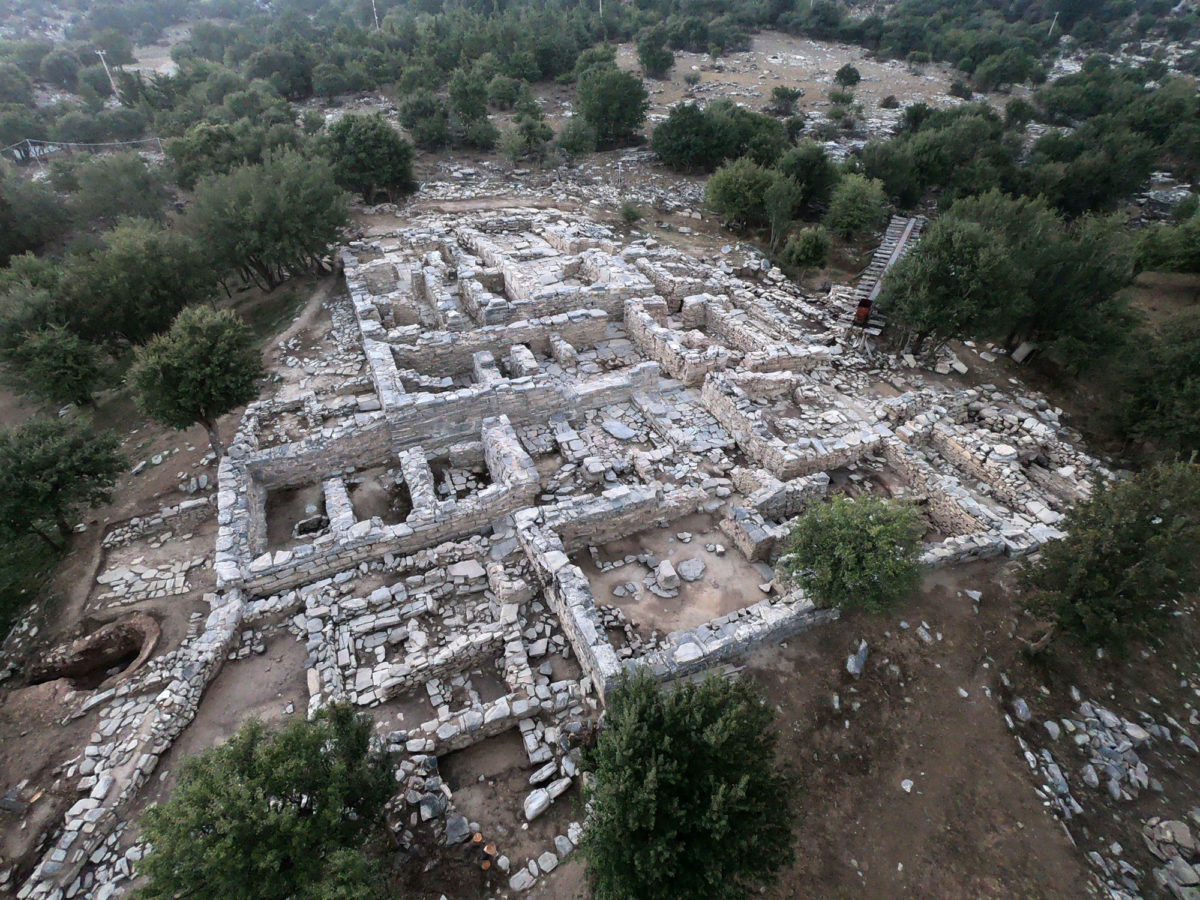 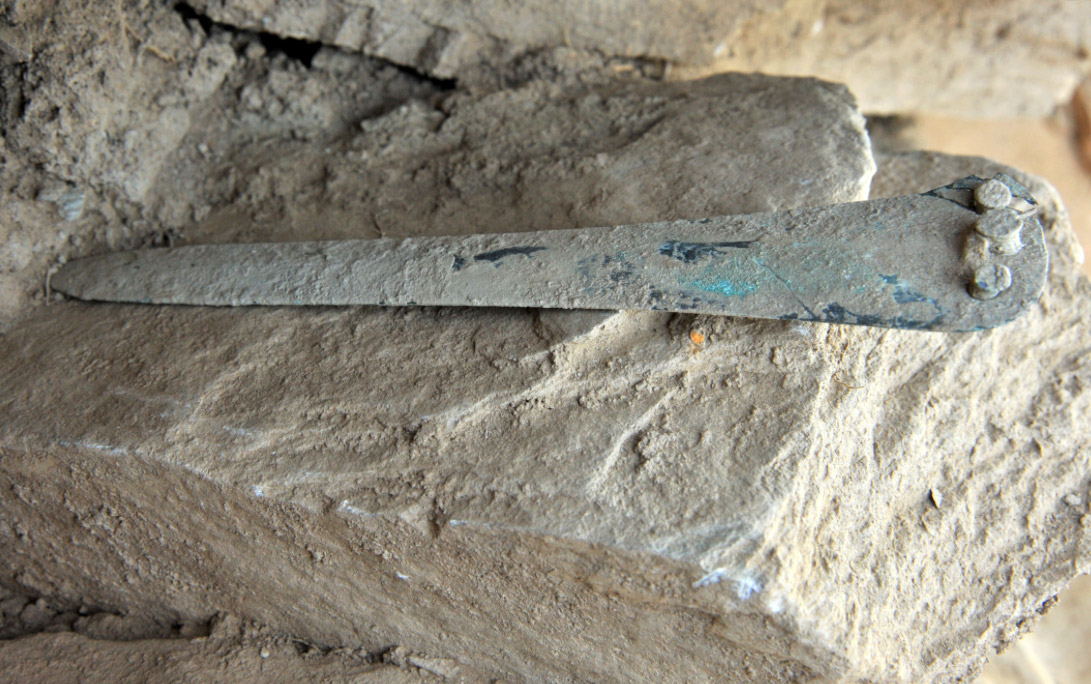 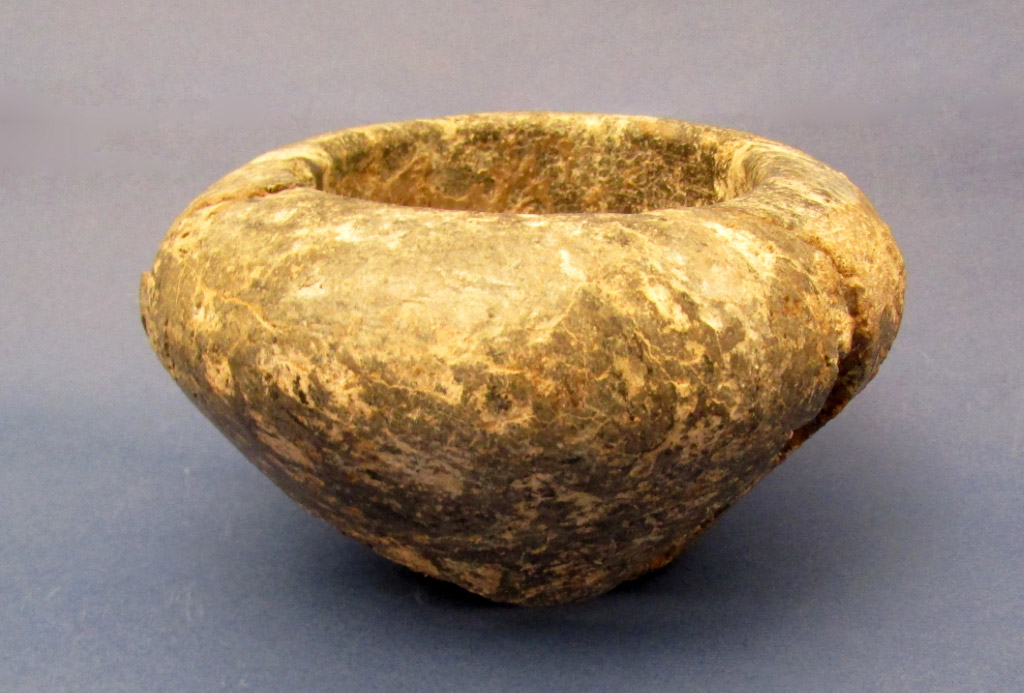 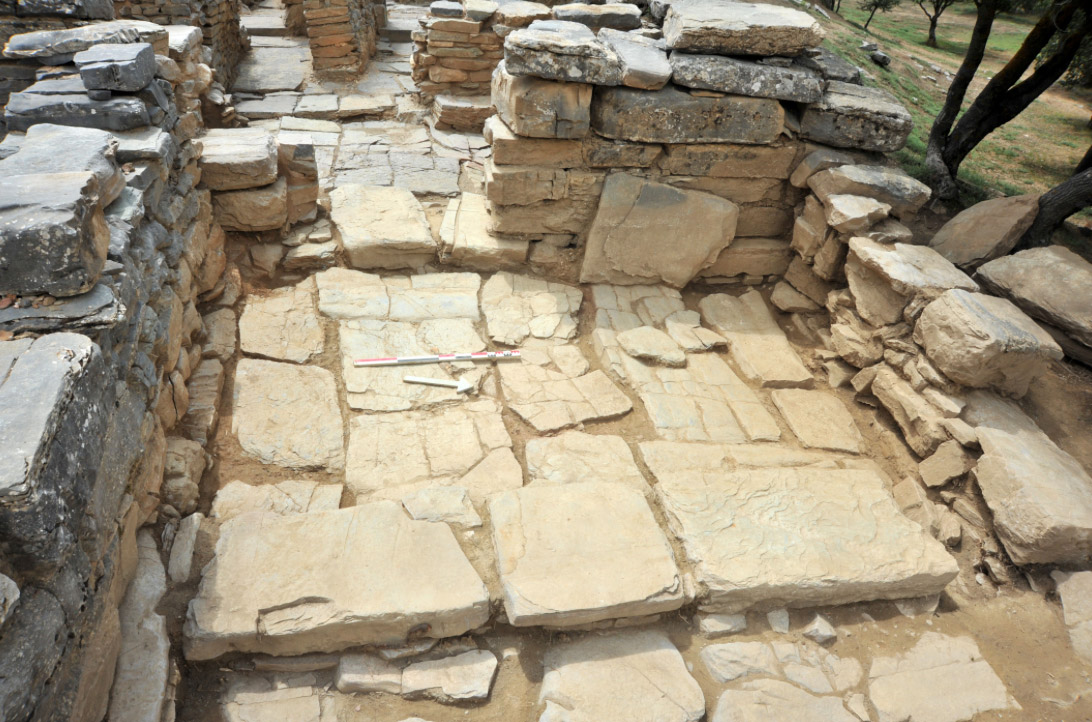 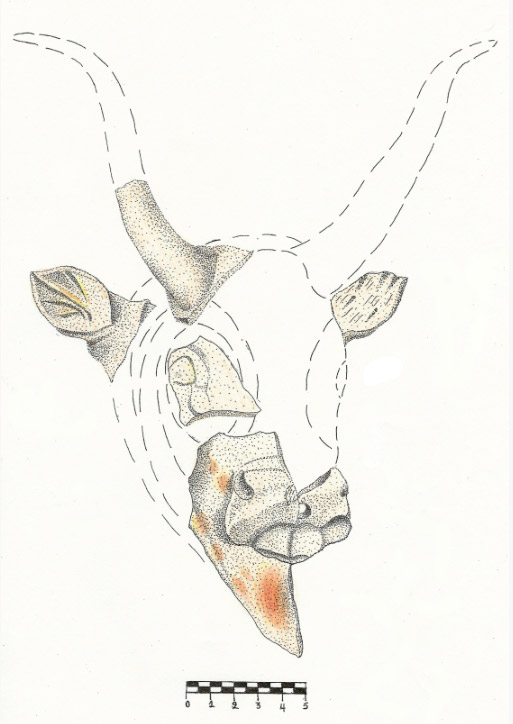 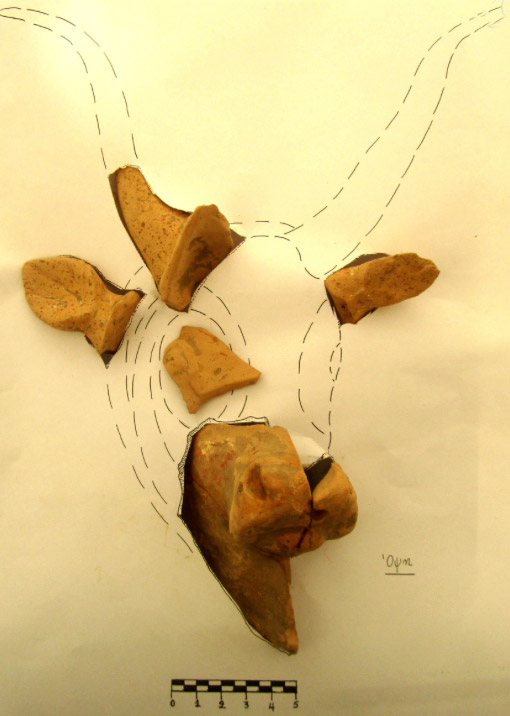 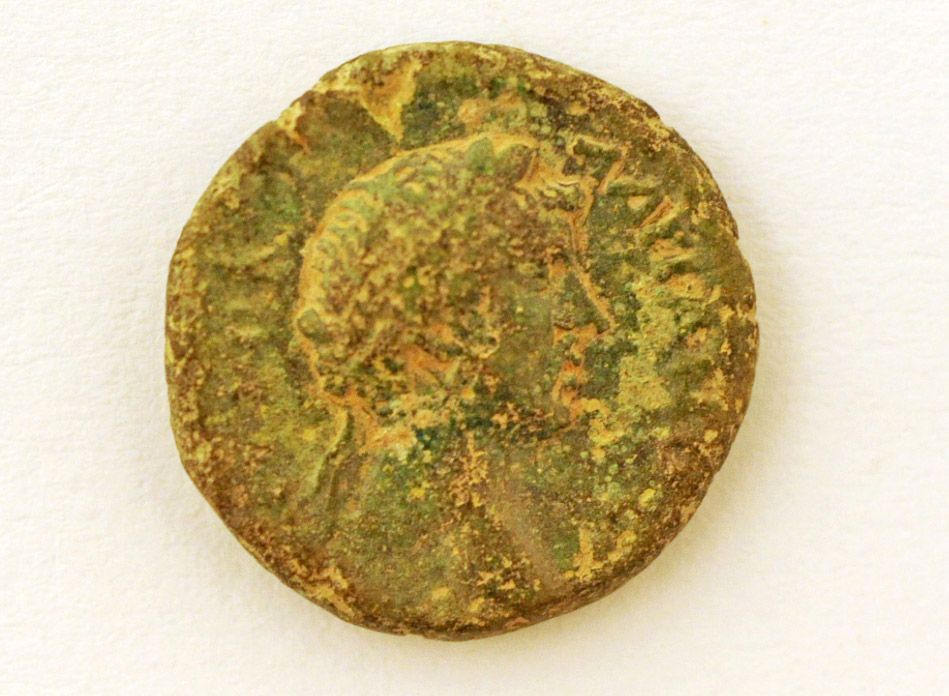 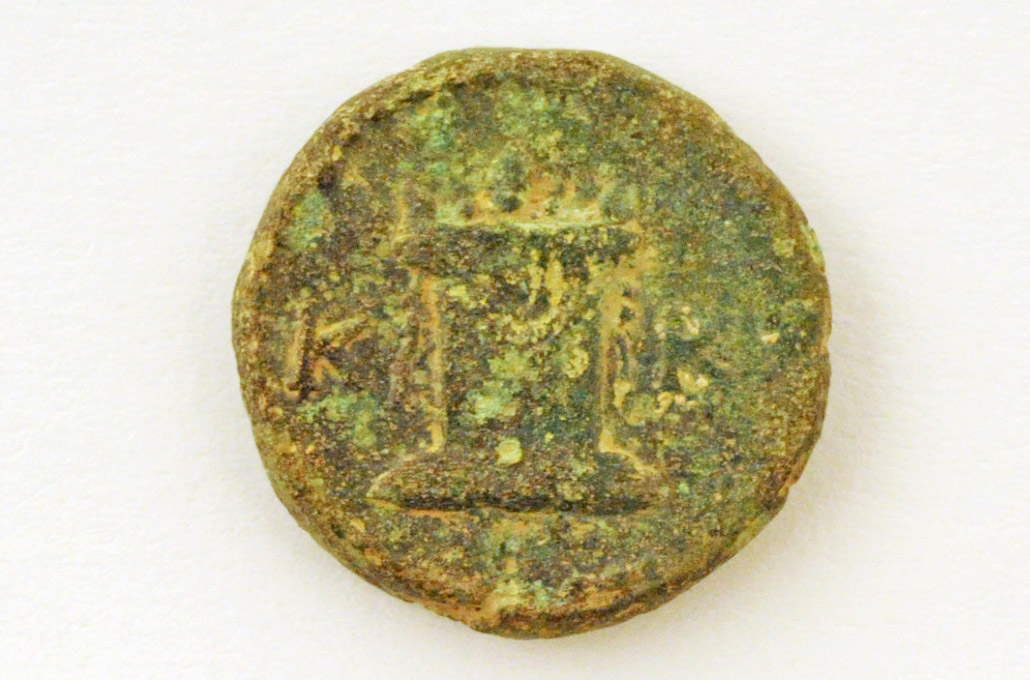 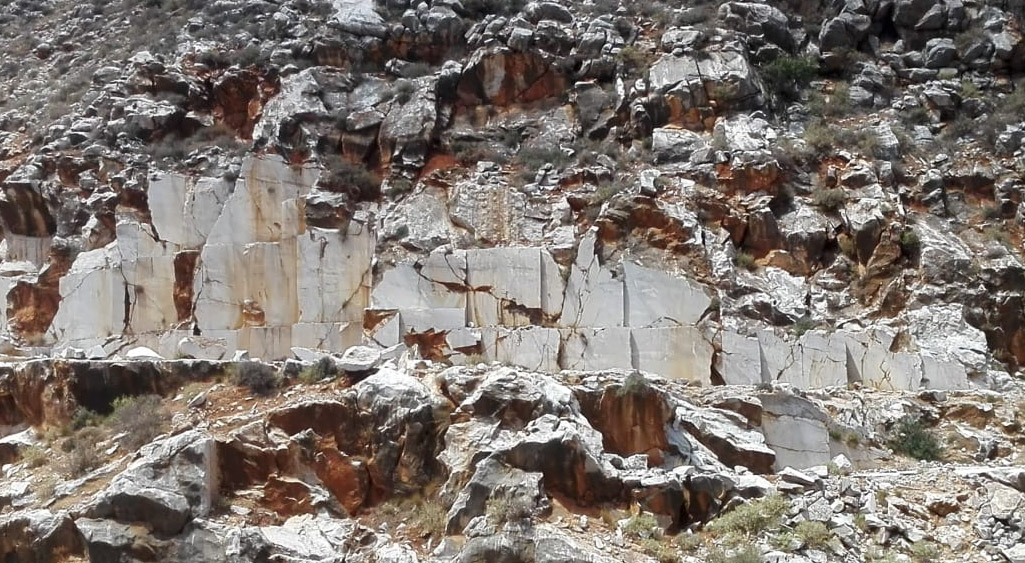 New dimension to the cult at Zominthos

Its beginnings are in the Paleopalatial period

A new dimension to the cult at the palace of Zominthos and its beginnings in the Paleopalatial period (1900-1700 BC) was discovered this year during the annual excavation of the Archaeological Society conducted on Psiloritis by the Honorary Head of Antiquities, Dr Efi Sapouna-Sakellaraki.

As shown by the archaeological research, the rock on which the building complex has its foundations had been functioning since approximately 2000 BC as an open-air site of worship with small constructions. This year, vessels of worship and other offerings placed in hollows of the rock came to light: egg cups (simple vases in the shape of a cup with a disc-like base), either plain or painted black (sometimes with white stripes on black or painted red). As argued by Efi Sapouna-Sakellaraki, this is a cult practice known to date from the Minoan peak sanctuaries.

The building complex had been founded on the rock as shown by scattered remains over all the area. In the southwest part whose final form was revealed in this year’s excavation, there are two- and three-storey rooms with paved or wooden floors on the rock. Valuable artefacts and utensils came to light in this section both this year and the previous one; bronze daggers, a seal, stone vessels etc. In the same place, part of a chalice was unearthed and a small bronze spoon predating 1750 BC, i.e. before the destruction of the first palaces. In excavation terms, it is the first time a combination of a rock with a multistory building is encountered in a centre of habitation. It has only been found depicted on a stone vessel in relief from the Gypsades region in Knossos, where a kneeling worshipper is depicted offering up an object to an altar between some rocks and above which a building can be seen.

The finds mentioned above confirm the picture of a cult during whose practice, as believed by the archaeologist, ritual meals would take place as made evident by numerous cauldrons, conical cups and grinders, probably used for the preparation of dishes.

This year’s excavation work increased the overall excavated surface by 100 sq. m. and revealed more interesting architectural elements. One in particular is an entrance from north to south with a double door which led to a paved area built on a suitably shaped part of the rock. In Minoan times this paved area might have been used as an open-air space for games or ceremonies. The same place moreover was used later on in Roman times as a paved courtyard of the building, constructed by the Romans over the ruins of the Minoan one. The Roman presence is confirmed by a coin found on this spot in 2017 of the emperor Hadrian along with one of Marcus Aurelius.

Another impressive paved entrance was revealed on the building’s northeast side with many openings leading to an antechamber with a bench.

Numerous movable finds were found over the entire excavation site, as e.g. on the ground floor of the so-called “metal crafting furnace” where the paved ground floor space was excavated as well as a section of the earlier layer in which the latter’s central pillar had is foundations.

The pieces of rock crystal are of interest found in great numbers in all the building’s rooms, along with pieces of obsidian. The rock crystal workshop had first been excavated by Yannis Sakellarakis. Like other researchers, Efi Sapouna-Sakellaraki believes that they are perhaps associated with some “magic” qualities attributed to them by the inhabitants.

A special find, however, are parts of a large, 30cm-high rhyton (ritual vase) in the shape of a bull’s head, located in one of the rooms on the west side of the building.

Lastly, the answer was found to the origin of the stone used to pave the building’s floor, slabs as large as 3x1m, after exploring the topography of the region, about 20km from Zominthos, in the Tallaia Mountains near the village of Doxaro. A quarry can be found there which produces large limestone slabs resembling marble.

The significance of the Zominthos palace

In conclusion, despite both its long period of habitation from Minoan times to the period of Venetian rule and its many modifications and successive looting, the palace of Zominthos preserves many elements that are proof of its great significance. Besides, it is a unique religious, economic and productive Minoan centre, at an altitude of 1,200m, perfectly organized, with many sites of worship, workshops for the treatment of raw materials and crafting of artefacts. These include the ceramics workshop with a kiln next to it and the furnace for coppersmiths, as well as great storage facilities such as jars for storage of products from the mountains counting among them the famous Psiloritis herbs and wool. Above all, however, both the labyrinthine building and the ceremonial artefacts that have come to light are proof of the site’s importance and its centuries-long religious role in the cult of Zeus.

Established about halfway between Knossos and the Ideon Andron, Zominthos was for the Minoans the site that could replace the sacred cave in the winter months of the year, when access to it became difficult.

After twenty years of systematic excavation begun by the late Yannis Sakellarakis and carried on by Efi Sapouna-Sakellaraki, the palace of Zominthos has at last revealed many of its secrets.