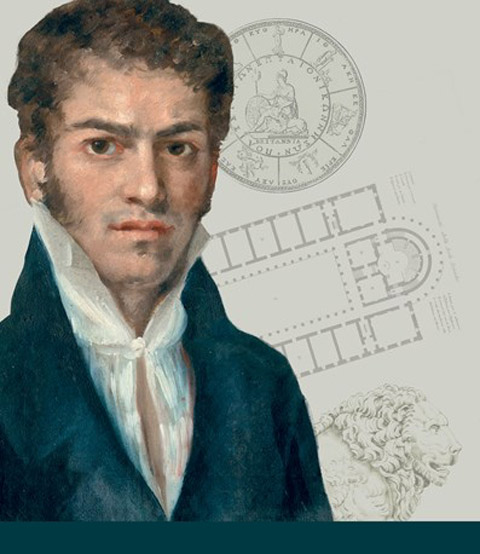 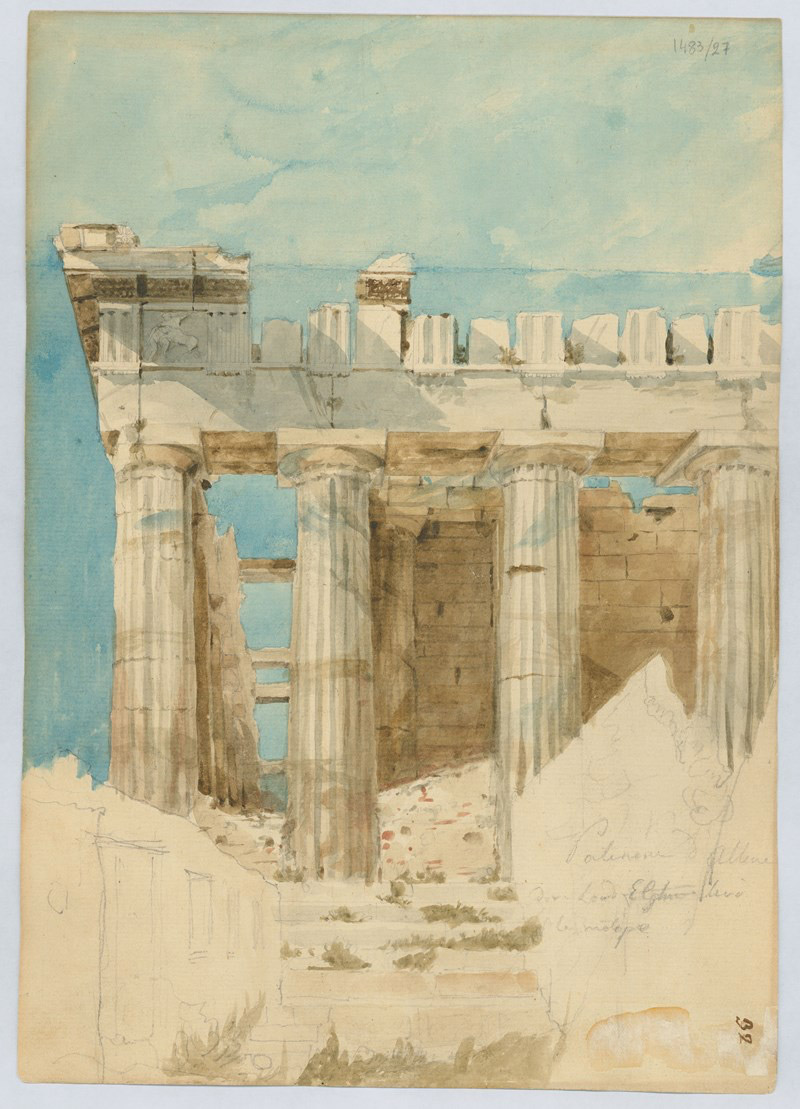 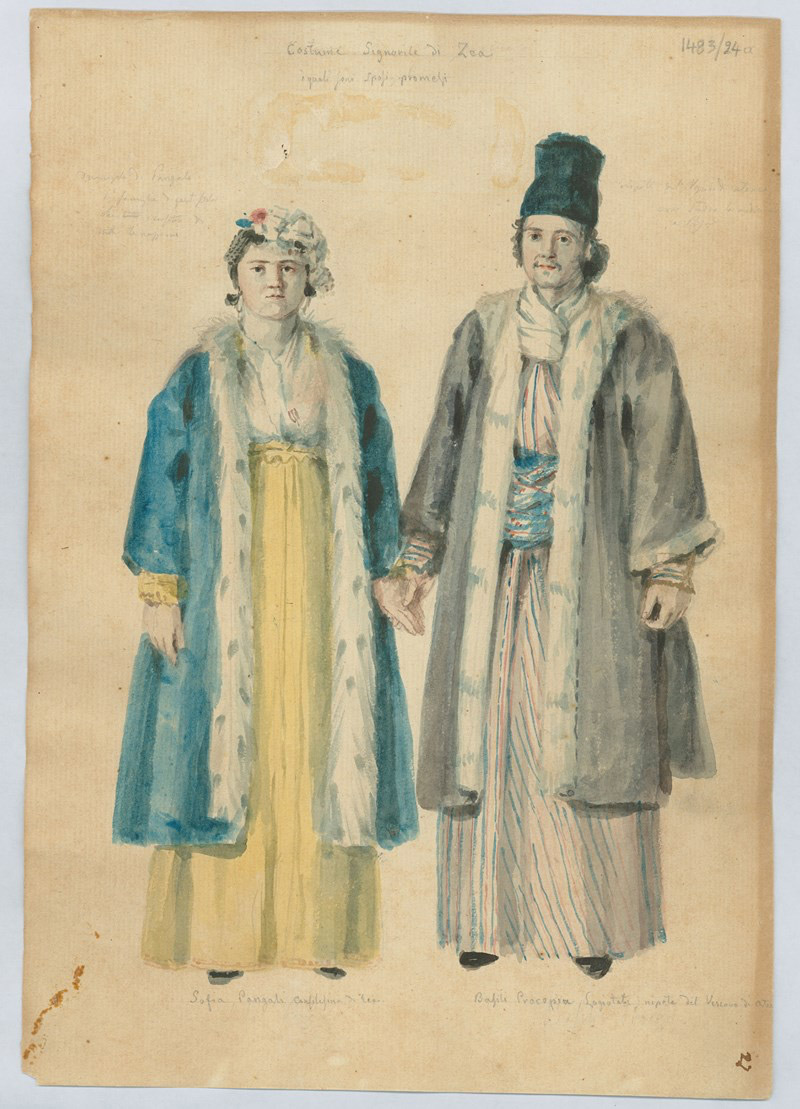 Pizzamano fecit: An artist from the Ionian Islands at the dawn of a new era

At the Corfu Municipal Art Gallery

The work of an unknown but important early 19th-century artist from the Ionian Islands is being shown for the first time at the Department of Temporary Exhibitions in the Colonnade of the Corfu Municipal Art Gallery, from September 28 to November 17 2018.

Gerasimos Pitsamanos (Argostoli 1787-Corfu 1825) lived an eventful life, working for the progress and freedom of the Ionian Islands and for Hellenism as a whole at the dawn of a new age. His writings and especially his paintings are a valuable testimony of this dangerous and also hopeful era.

The Historical and Ethnological Society of Greece – National Historical Museum in collaboration with the Corfu Municipal Art Gallery presents the whole of Pitsamanos’ known work through over 80 manuscripts kept there, as well as reproductions of his work belonging to other Collections.

He was the first Greek who studied painting and architecture in the most famous schools in Europe with the support of Napoleon. Always on the side of Ioannis Kapodistrias and the liberals of the Ionian Islands, he worked in Corfu while it was a British protectorate. Initiated into the Filiki Eteria / Society of Friends, he witnessed the outbreak of the Revolution in Constantinople. After his dramatic escape he settled in Russia in the service of the Tzar by recommendation of Kapodistrias.

Pitsamanos’ untimely death at 38 with his work scattered all over Europe and the destruction of his family mansion in Argostoli during the 1953 earthquake in Cephalonia prevented him from being singled out for his great importance in the development of painting and architecture in Greece.

The exhibition is the first major event of the National Historical Museum as part of the 200th anniversary celebrations of the 1821 Revolution.