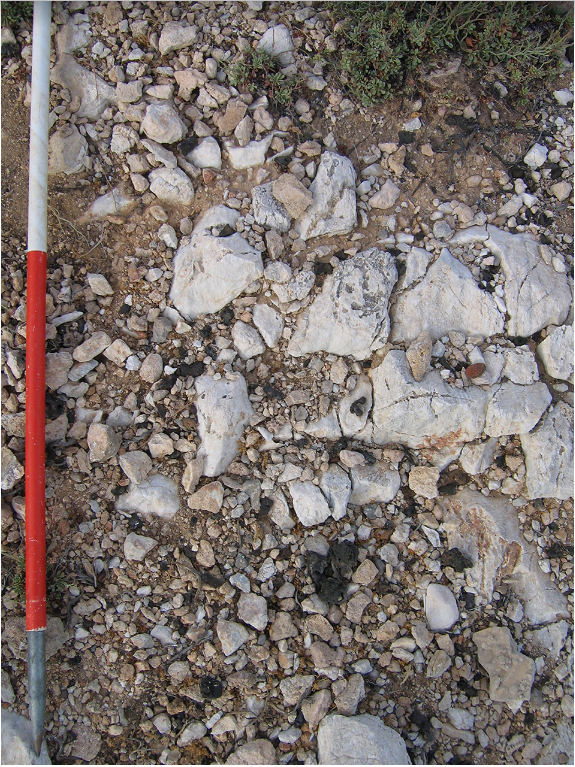 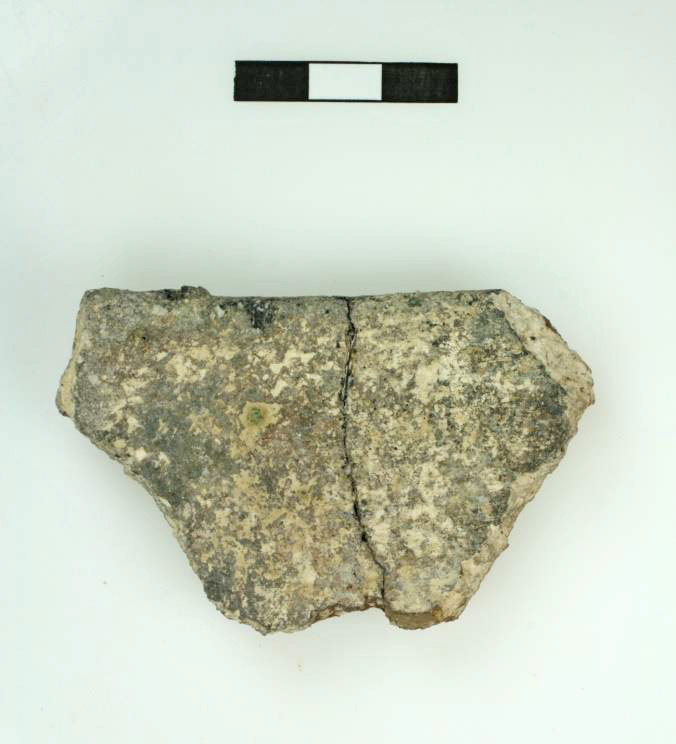 Production and circulation of metals in the Early Cycladic period

New evidence from Kavos Dhaskalio and the Western Cyclades

On Tuesday, 9 October 2018, at 7.00 p.m. Myrto Georgakopoulou (Lecturer at the University College London (UCL) Qatar) will present the subject “Production and circulation of metals in the Early Cycladic period: new evidence from Kavos Dhaskalio and the Western Cyclades”. The lecture is part of the Cycladic Seminar series.

Metallic artefacts make their first appearance in the Aegean already in the Late Neolithic, but their visibility in the archaeological record increases in the Early Bronze Age (EBA) and particularly in the EB II period. The role of the Cyclades in the supply of metals for the EBA Aegean has long been established. In the 1980s and 1990s archaeometallurgical research focused primarily on provenance studies through lead isotope analyses, which identified the Western Cycladic islands and Lavrion as the main sources of ores for EBA Aegean copper, lead, and silver. Since then an array of studies of metal production sites and relevant remains provide direct insight into the technology of the different stages, but also into their spatial distribution and the overall organisation of this industry.

The earliest substantiated evidence for primary production (smelting) of copper is found at Final Neolithic (FN) Kephala on Kea and have been recently studied in depth using finds recovered through systematic surface collection. In the ensuing EBA the number of known smelting sites increases substantially. The vast majority are concentrated on the Western Cyclades, specifically Kythnos, Seriphos, and Siphnos. Here, a high degree of variability is noted in terms of scale, proximity to ore sources and settlements. The only Cycladic smelting site currently known outside this area is found on Keros at the Kavos Promontory in close proximity but outside the settlement of Dhaskalio (fig. 1). Analyses of these slags indicate production of copper and leaded arsenical copper from ores clearly imported onto the island from elsewhere, most likely the Western Cyclades. Evidence for the subsequent stages of metalworking (casting, refining, shaping artefacts etc) is found within some of the larger settlements. The recent excavations at Dhaskalio are bringing to light a wealth of metalworking finds, such as Tuyères (poster) and fragments of a mould, and possibly a crucible (fig. 2) while comparative materials are known from older excavations at Kastri on Syros and Ayia Irini on Kea.

The presentation synthesises the currently available evidence for metal production in the FN and EBA Cyclades revealing the significance of their limited ore resources in this period and highlighting a complex system involving shorter and longer distance maritime transportations of raw materials, semi-finished products and finished artefacts.

It will be held in the Archaeological Society of Athens (Panepistimou str. 22, Athens).