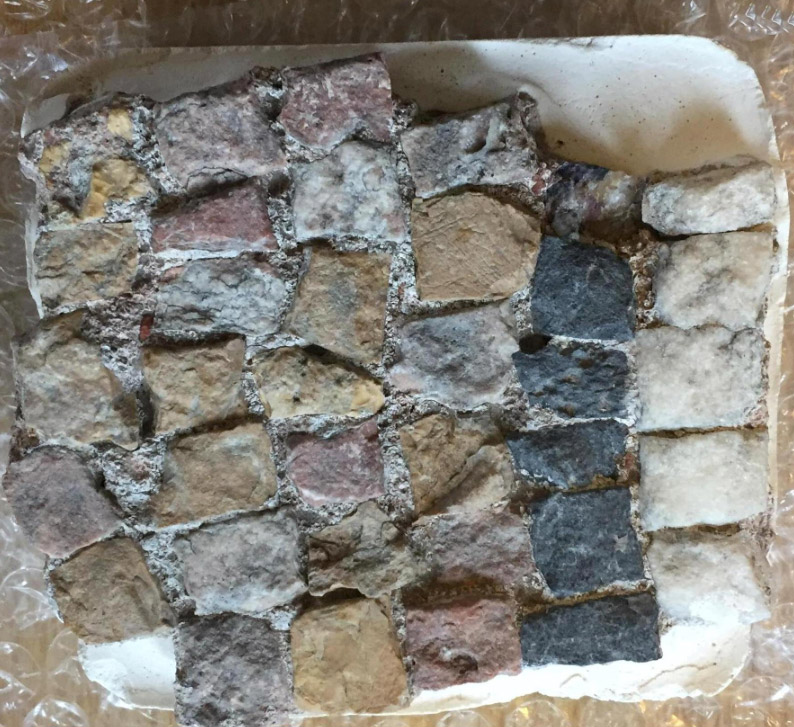 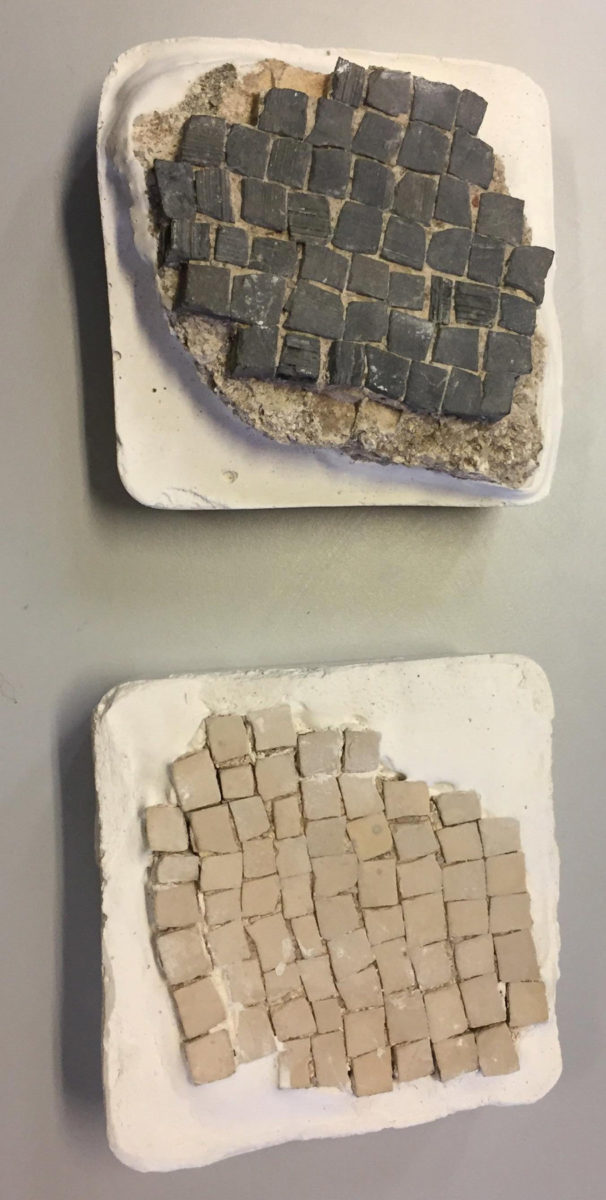 Three sections of mosaic floors were repatriated from Germany

They come from Delos and Hadrian’s Library in Athens

The Ministry of Culture and Sports announced that on October 10, 2018, three sections of mosaic floors were repatriated from Germany, having been sent by post to the Greek Embassy in Berlin by a German woman. According to her, two of the mosaics come from Delos and the third from Hadrian’s Library in Athens and they had been removed from the sites in the 1960s.

After their repatriation, with appropriate help from the Department of Documentation and Protection of Cultural Goods (Directorate for Documentation and Protection of Cultural Goods, General Directorate of Antiquities and Cultural Heritage), the mosaic sections were handed over to the Ephorates of Antiquities of the Cyclades and of the City of Athens which are responsible for the archaeological sites from which they, the mosaics, were removed.