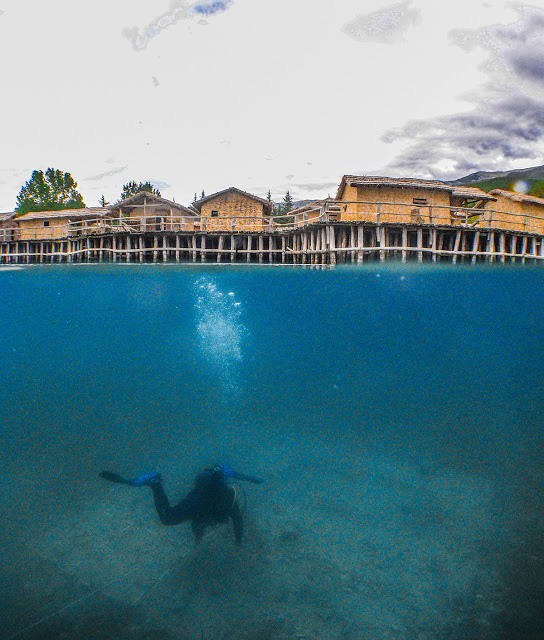 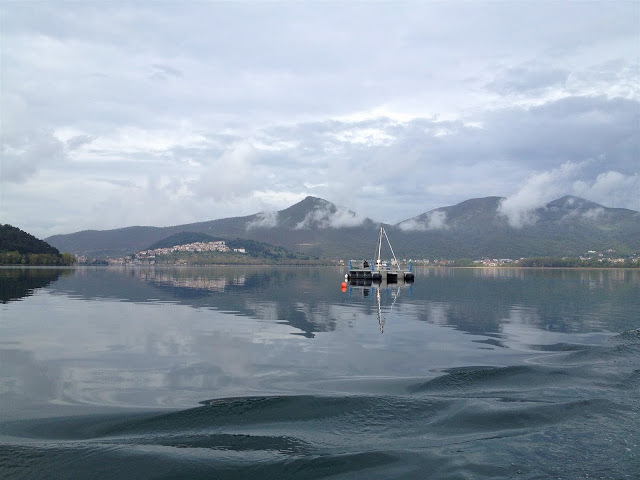 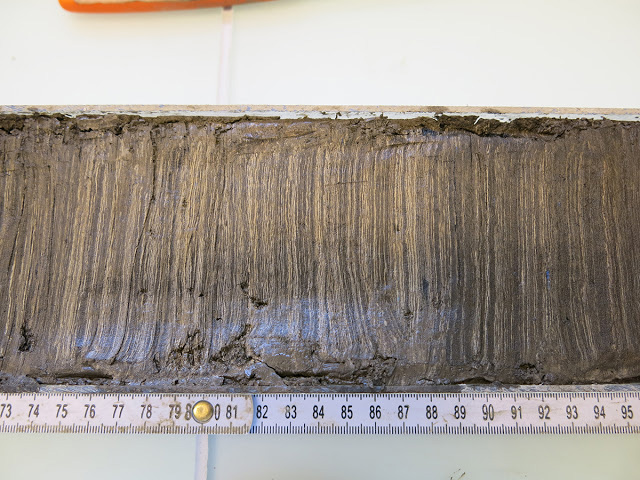 6,4 million euros for research into the birth of agriculture in Europe

By an interdisciplinary team from the universities of Bern, Oxford and Thessaloniki

An interdisciplinary team from the universities of Bern, Oxford and Thessaloniki was awarded a grant of 6.4 million euros from the European Research Council (ERC). The team included researchers from the fields of archaeology and biology. They received one of the highly competitive “ERC Synergy Grants”. Aided by studies conducted in the lakes in Greece and in the south of the Balkans, the project should show how the climate, environment and agriculture have developed over the last 10,000 years and what influences these factors have had on each other.

The lakes in the north of Greece and in the south of the Balkans are a unique archive of European cultural and environmental history which have hardly been explored until now. Now this international team, created at the initiative of the University of Bern, wants to use this treasure trove of information.

The five-year project is named EXPLO (Exploring the dynamics and causes of prehistoric land use change in the cradle of European farming) and will break new ground by combining underwater archaeology with methods used by ecologists, biologists and climate scientists for the very first time. And it employs dynamic computer models in order to reconstruct the interaction between the climate and humans. The aim is to try to understand the adjustment strategies used by early farming communities to react to changing climate and environmental conditions.

This innovative approach won over the experts on the European Research Council. EXPLO is one of 27 European projects that has been awarded an “ERC Synergy Grant” this week. This grant is the highest level of the Excellence Funding of the European Commission. The generously equipped funding instrument supports interdisciplinary projects, which must satisfy the highest scientific criteria, and is highly coveted among researchers.

Less than 10 percent of the applications submitted are approved. The “Synergy Grant” was given out for the second time and was awarded to the University of Bern for the first time. EXPLO was initiated by Albert Hafner, professor of prehistoric archaeology, and Willy Tinner, professor of paleoecology, both from Bern. Professors Amy Bogaard and Kostas Kotsakis, from the Universities of Oxford and Thessaloniki respectively, are also involved in the project.

The cradle of European agriculture

Albert Hafner has made a name for himself internationally as a prehistorian and specialist in lakeside settlements and underwater archaeology, amongst other things. The UNESCO World Heritage Site “Prehistoric Pile Dwellings around the Alps”, comprising of 111 sites in the six Alpine states, is an initiative that Albert Hafner came up with. The shores of roughly a dozen lakes in the South Balkans were settled during the Neolithic period and the Bronze Age.

But in comparison to the excavation sites which have been explored in the Alps over the past 150 years, very little is known about these lakeside settlements. “The excavation sites which have virtually not been studied at all until now are of outstanding scientific value”, explains Albert Hafner. “They could prove to be just as important as Neolithic and Bronze Age lakeshore settlements around the Alps.”

EXPLO wants to examine prehistoric settlement sites in lakes and shore zones. Here, thousands of wooden building structures have been preserved. This wood is used as a base for dendrochronology, a method which uses the growth rings of oak and conifer trees to work out the age of the wood. This method allows for a highly precise dating and is the backbone of the project.

Excavations and sample collections are planned in the large lakes; Ohrid, Prespa and Orestiada. All of these sites are in an incredibly interesting historico-cultural area: the cradle of European agriculture. Here, agricultural techniques from Western Asia reached Europe over 8,000 years ago. The analysis of lake sediments should show how land use and also how the climate conditions in this region have changed over time.

Willy Tinner is a world-leading paleoecologist who has studied climate and vegetation history in many regions of the world. He wants to draw useful lessons for the future from the eventful past. “The aim of EXPLO is to understand the complex relationship between the prehistoric people and their environment”, says Tinner, “and to gain new information about the long-term consequences that the transition to agriculture had on the ecosystem.”

Conversely, the project should also show how early agriculture coped with environmental changes. Knowledge about how human societies reacted to such challenges in the past is becoming increasingly important in view of the effects of climate change happening at the moment.

The project that has been awarded funding from the European Commission is the result of years of research and establishing and maintaining contacts. Albert Hafner built a scientific network in the Southern Balkans through projects funded by the Swiss National Fund, and trained underwater archaeologists on-site.

Teams from the University of Bern performed test drillings and excavations in the lakes in Northern Greece and in Lake Ohrid in 2016 and 2018. These tests showed that the sediment cores collected represented an incredibly rich environmental archive and that the archaeological sites were of the highest quality.

Albert Hafner and Willy Tinner are members of the Oeschger Centre for Climate Change Research (OCCR) at the University of Bern. Their interdisciplinary orientation will be vitally important when it comes to the evaluation of the data sources collected as part of EXPLO. More than 1000 radiocarbon datings will be carried out in the OCCR’s C14 dating laboratory.