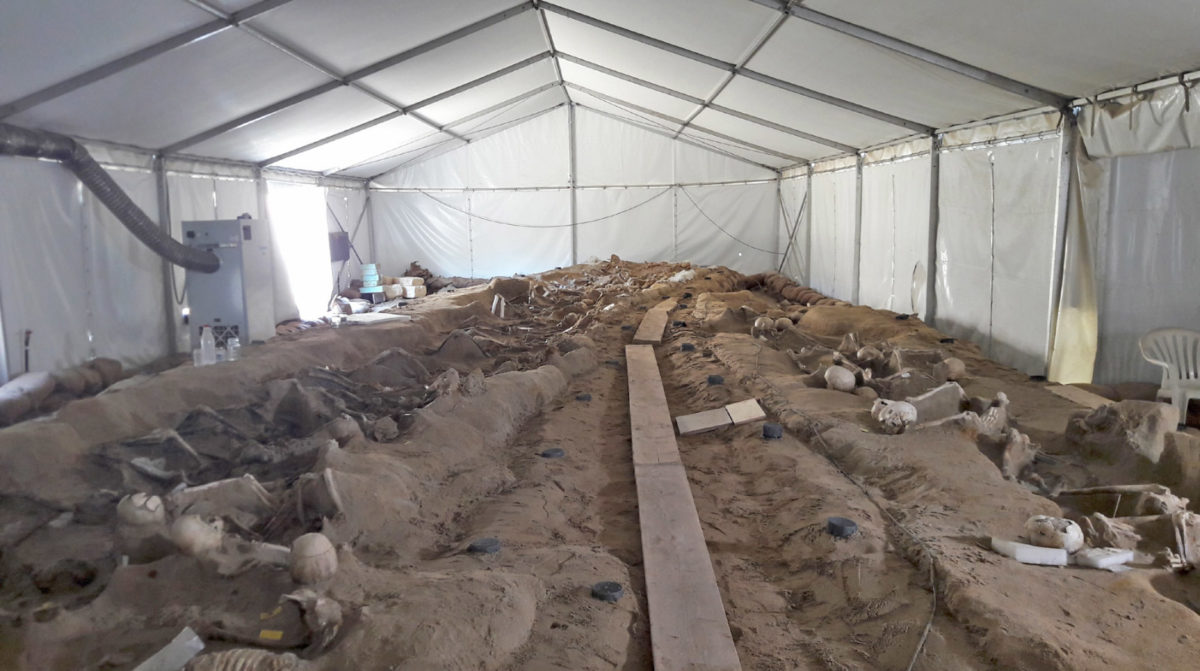 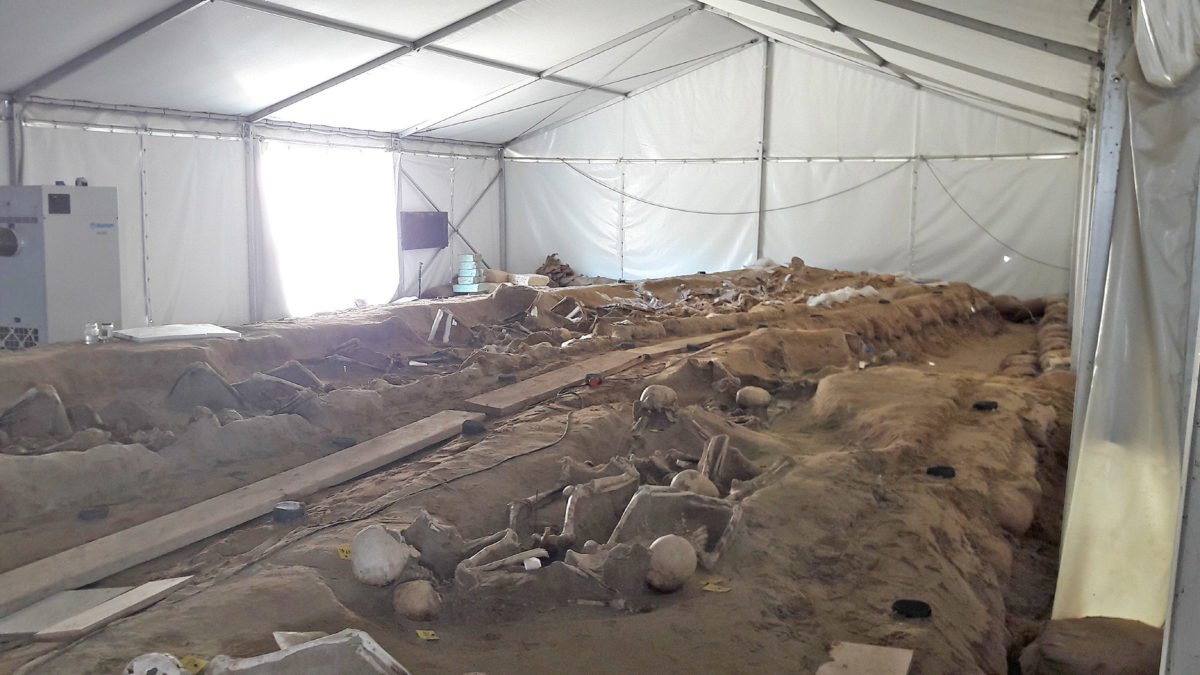 The “Captives/Prisoners” will be restored to the public

The duty of the Ministry of Culture and Sports is to complete the research, said the Minister

Last Friday, Minister of Culture Myrsini Zorba paid her first visit to the site of the mass burial from the Archaic era found in the Park of the Stavros Niarchos Foundation Cultural Centre, to form her own impression of the important find known as the “Captives/Prisoners”.

The Minister was accompanied by the Secretary General of the Ministry of Culture, Maria Andreadaki-Vlazaki, personnel of the General Directorates and services of the MOCAS and given a guided tour by Stella Chrysoulaki, the site’s excavator and Curator of Antiquities of Piraeus and the Islands.

“The Captives/Prisoners’ constitute a particularly important historical moment of the city of Athens” said Myrsini Zorba.

“The Captives/Prisoners’ constitute a particularly important historical moment of the city of Athens” said Myrsini Zorba. “It is the duty of the Ministry of Culture and Sports to complete the excavation research and the necessary infrastructure for the find’s protection as well as rendering the site suitable to be visited by the public as soon as possible. We shall shortly announce the work schedule. Congratulations are in order to the Ministry’s scientific personnel and to all those who are working for the excavation’s completion and its handing over to the public”.