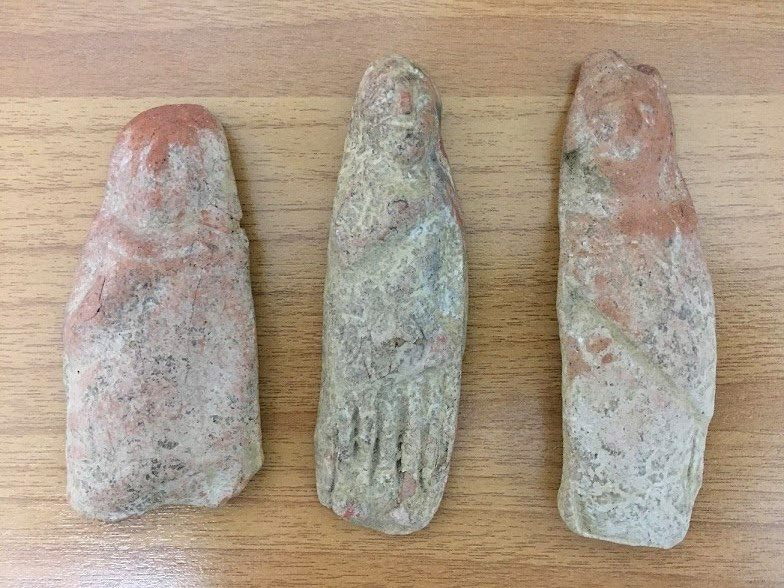 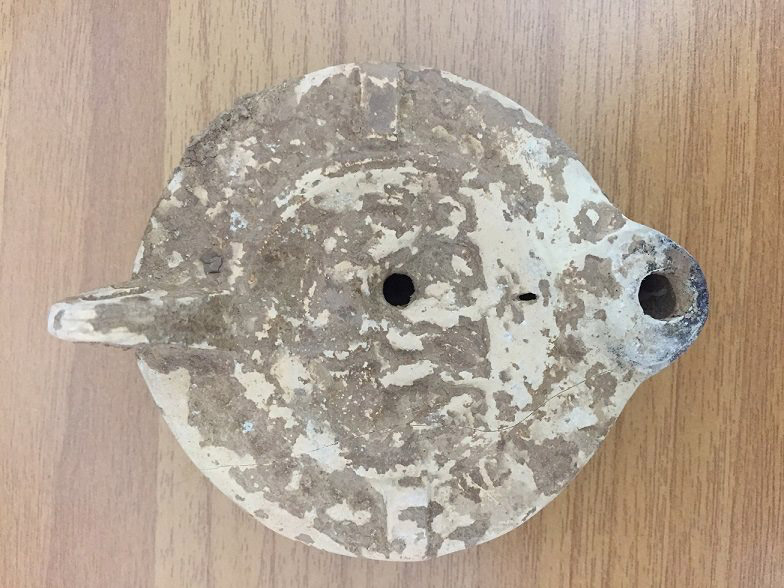 Arrest for possession of ancient artefacts in Laconia

10 ancient artefacts and an icon were confiscated

A 54-year-old man was arrested on November 17 by officers of the Police Department of Sparta for violating the law regarding the protection of antiquities and cultural heritage in general.

After searching his home, the following items were found and confiscated: three terracotta female statuettes, two vases, two terracotta ointment jars and a round object made of  terracotta, all either Hellenistic or Roman, as well as two terracotta oil lamps, one depicting Hercules in relief, and a religious icon.

The above ancient artefacts and icon were shown to an archaeologist who judged them as coming under the provisions of the law “for the Protection of Antiquities and Cultural Heritage in general” and so they will be handed over to the appropriate Service.