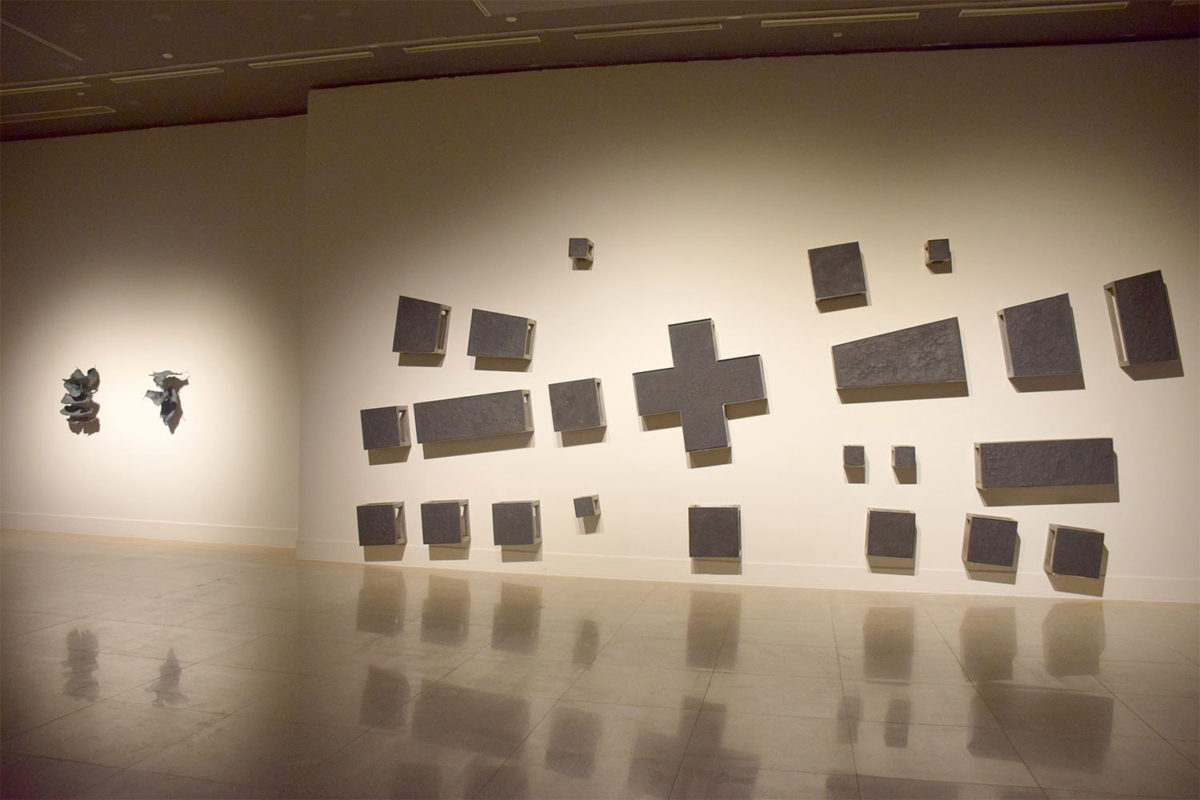 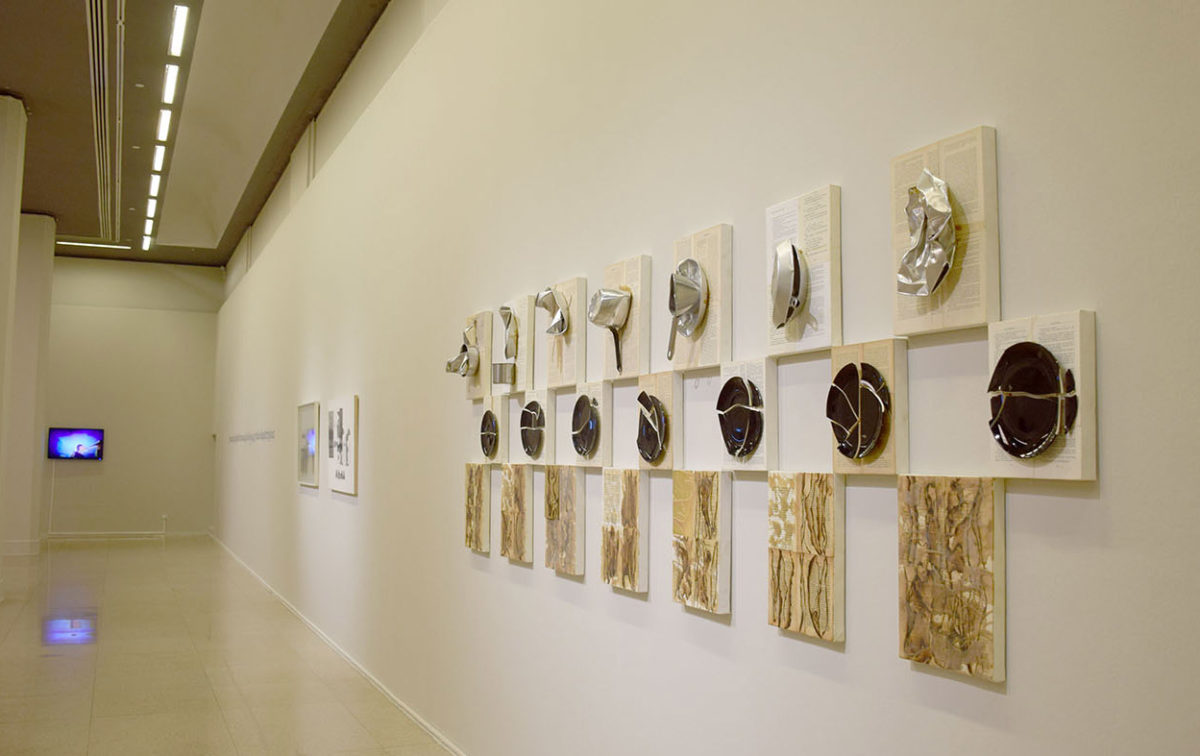 Opening in China of the exhibition of the National Museum of Contemporary Art, Greece

At the National Art Museum of China

The exhibition entitled “At the beginning was the word. Concepts – Images – Script″ of the National Museum of Contemporary Art, Greece (EMST) opened at the emblematic National Art Museum of China (NAMOC) in Beijing. 40 Greek and foreign artists are participating with 80 works that belong to the permanent collection of EMST. The exhibition takes place as part of the Year of Cultural Exchanges between Greece and China  and is a continuation of the collaboration between the two Museums that began in 2017 with the exhibition “Chinese XIEYI: Masterpieces from the National Art Museum of China”, hosted by EMST, from September to November 2017.

Wu Weishan, member of the CPPCC Standing Committee, Vice Chairman of the Chinese Artists Association and Curator of China’s National Art Museum, spoke at the opening, pointing out the importance of Greek culture in the evolution of global ideas and spirit, including the area of Fine Arts, and for the ever closer cooperation between the two countries in the cultural field, as reflected in the EMST exhibition in Beijing. The Chinese official said that “By creating a brilliant culture with an enormous global impact, examples of which are to be found in all the major museums worldwide, the Greeks first brought to the world the idea of ‘beauty’, aesthetic inspiration and a philosophical approach to the Arts. As places of culture, Greece and China have come into close contact for centuries, and after the establishment of their diplomatic relations, especially in recent years, cultural contacts and exchanges have developed rapidly and in depth. In its contribution to building a common future for all humankind, China can learn a lot from the rich history and the contemporary art of Greece by talking and engaging with Greek culture, thus understanding it better”.

The advisor to the Greek Embassy in China, George Arnaoutis, addressed the event on behalf of ambassador L. Rokanas (away on official business) and remarked on the numerous cultural events and recent visits of Chinese and Greek artists to the two countries. “The aim of these events is to create a bridge connecting the two cultures, a deepening  of the relations between the two peoples, a mutual exchange of cultural, artistic and practical knowledge using culture as a vehicle”, he said.

Also opened at the NAMOC in September 2017, was the celebratory exhibition “The Body – The Soul – The Place. Contemporary Greek Artists” as part of the “7th Beijing Contemporary Art Biennale” at which Greece was the guest of honour. Exchanges and collaborations in the field of the Fine Arts, said Mr Arnaoutis, undoubtedly hold a prominent place not only in Greek Chinese cultural relations, but also more extensively in the area of contact between the citizens of both countries which is included in the BRI Collaboration Memorandum signed by Greece and China in Beijing in August of this year. G. Arnaoutis underlined the Initiative taken by the Greek Ministry of Foreign Affairs with the active support of China, regarding the organization in April 2017 of the first Ministerial Conference of states of the “Ancient Civilizations Forum” (AC Forum, generally known as GC10) with the participation of 10 countries, that aims to promote culture as a source of soft power and as a basic tool of a modern and multidimensional foreign policy. Moreover, he said, the aim of the Forum is for international cultural collaboration to work as a factor in economic development.

EMST’s director, Katerina Koskina talked about the originality of the exhibition’s approach, which aims to highlight the universality of artistic expression with language and speech being a common denominator as it also appears in the exhibition title. The Word (Logos), or language, the Greek equivalent of the Chinese “Tao” is the beginning of the artistic and aesthetic order of creation, which, despite its different expressions and forms, is connected, as the exhibition aspires to show, with the idea of words and the word which constitute a universal language. Many of the exhibition’s materials are inspired by paper which through writing formed the primary medium of communication, especially in cultures such as the Chinese.

The collaboration of the NAMOC and EMST museums is included in the Year of Cultural Exchanges and Collaboration between the Cultural Industries of Greece and China.