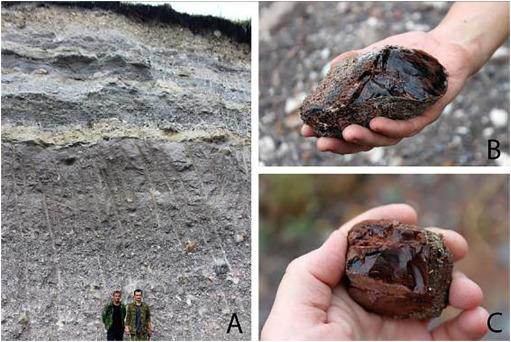 Transfer of obsidians from one settlement to anothe