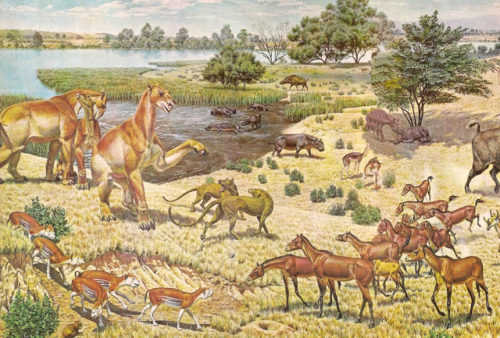 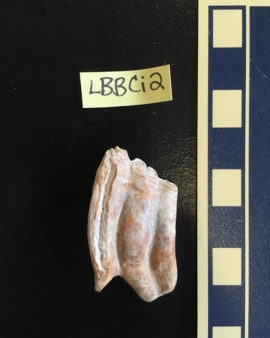 See all photos
Illustrator Jay H. Matternes captured a scene from the Miocene Period as an ancient species of horse called Parahippus, lower right, interacts with other carnivores and herbivores of the time. Credit: Jay H. Matternes/U.S. Department of the Interior/WikiCommons.
- +
by Archaeology Newsroom
20 12 '18 11:04

Some prehistoric horses were homebodies

New study by the University of Cincinnati