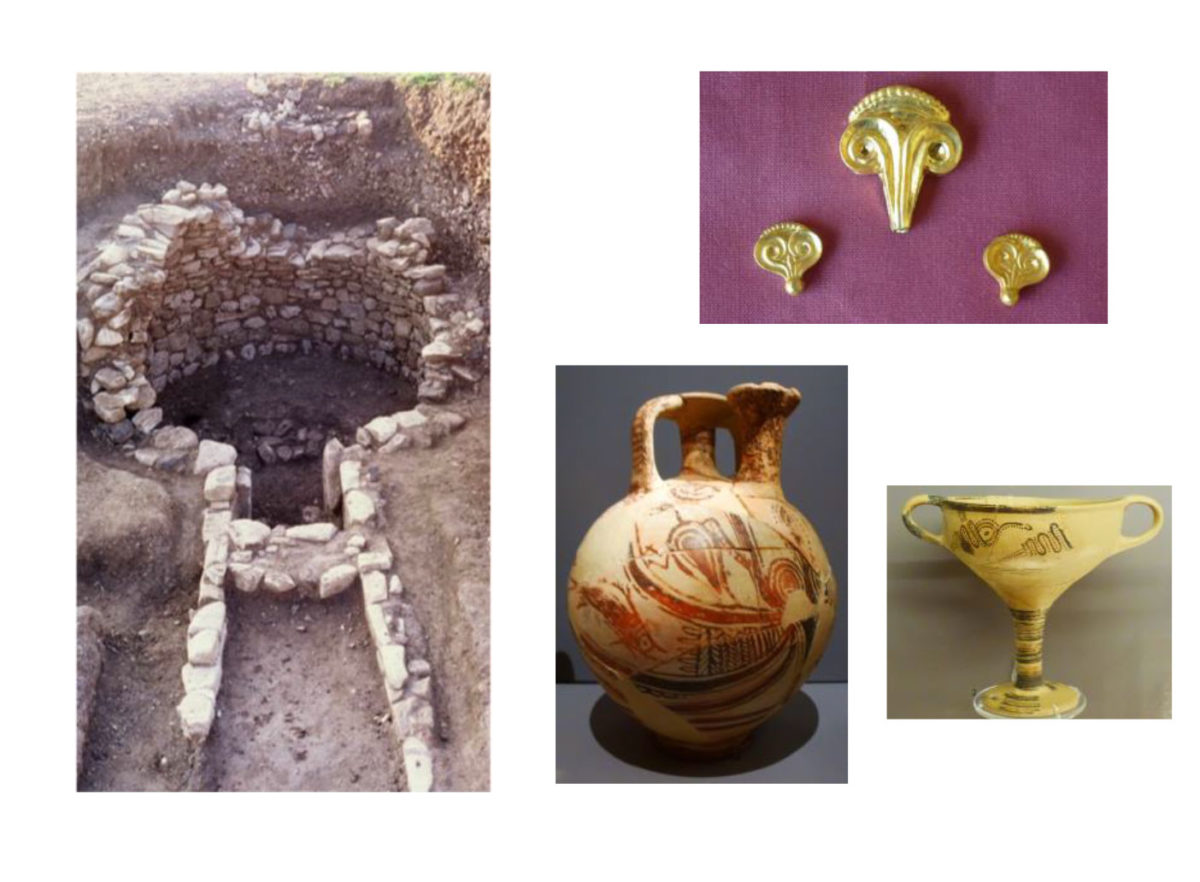 The Mycenaean World on the Island of Cos

On Monday, 28 January 2019, Toula Marketou (Ephorate of Antiquities of the Dodecanese) will present the Mycenaean Seminar entitled “The Mycenaean World on the Island of Cos”. The meetign will be at 18:00
at the Amphitheatre of the National Archaeological Museum
(Tositsa 1). The lecture will be held in greek.

It is not difficult to go back in time and imagine
the thirty deep Coan ships, along with the ships of
other islanders from Nisyros, Karpathos, Kasos and
the Kalydnian islands, sailing along the coast of Asia
Minor, towards faraway Troy, under the guidance of
the sons of Thessalos, Pheidippos and Antiphos, as
recorded in the Homeric catalogue of ships. In any
case, contacts with the Troyan civilization and the sea
route to the NE Aegean were well known to the
residents of Cos and of the neighboring islands, as
suggested by an incised Troyan vase discovered in
one of the earliest Mycenaean chamber tombs in the
cemetery of Elaionas at Cos, and by an even earlier
vase, dated to the EBA, from Kalymnos.

Mycenaean Cos and the contacts of the island with
the rest of the Aegean world, mainland Greece and
the East Mediterranean are reflected in the successive
occupation levels in the extensive settlement of
Serayia (Seraglio), near the closed harbor of the town
of Cos, in the extensive chamber tomb cemeteries at
Elaionas and Langada, in isolated tombs at Kastelo
and at the site of Heracles at Psalidi, in the
Asclepieion finds, in scattered pottery sherds from
Askloupis, Giapyli, the castle of old Pylion, the area
of Kardamaina, and also in the early sanctuaries, such
as the cave of Aspri Petra, the sanctuary of Athena in
the town of Cos, west of Seraglio, and in the
sanctuary in the area of Heracles-Paradeisi at Psalidi.

Nevertheless, the two Mycenaean tholos tombs
brought to light by rescue excavations on the island,
add another dimension to the presence of the
Mycenaeans in the Dodecanese, where Cos, as yet the
only island of the group to yield tholos tombs,
occupies a special position. In the other islands only
chamber tombs were used, cut into the clayey earth
or into the porcelana.

The interpretation of the architectural form and
location of the tholos tombs at Cos, along with what
remains of the looted grave goods, completes the
picture of Mycenaean Cos, which lies at the
important crossroads of the Aegean, leading towards
Asia Minor, the NE Aegean, the Cyclades, mainland
Greece and Rhodes, the gate to the East
Mediterranean. It also contributes to the modification
of older theories concerning the periphery of the
Mycenaean world, the status and the prestige of
Mycenaean warriors and aristocrats, and brings once
more to the foreground the discussion about the
Ahhiyawa, the Sea Peoples, the Mycenaean presence
in Asia Minor in general and the relations with
neighboring islands.