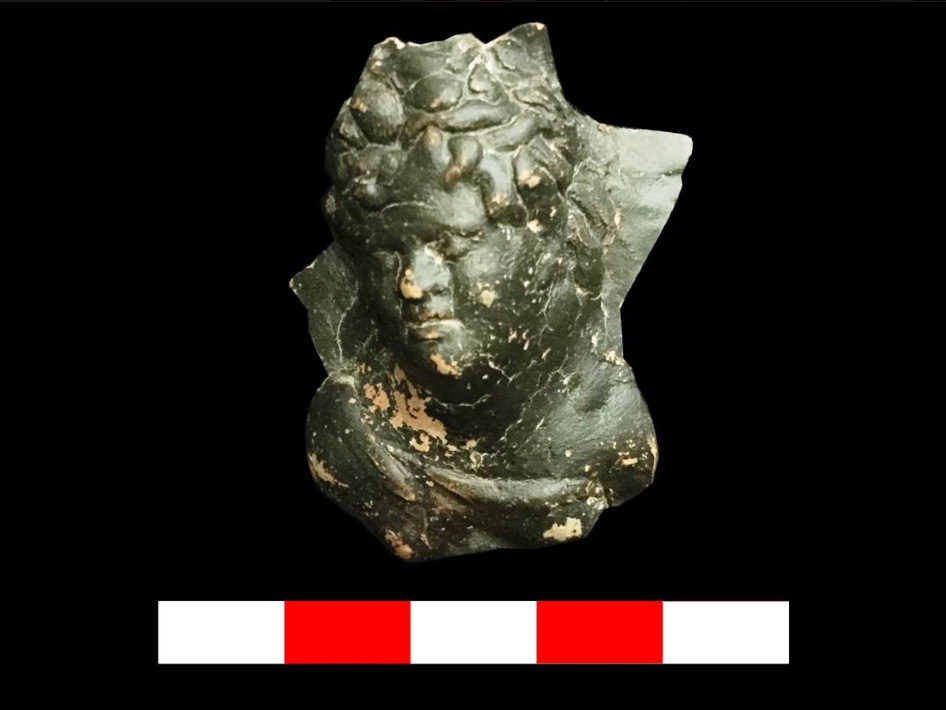 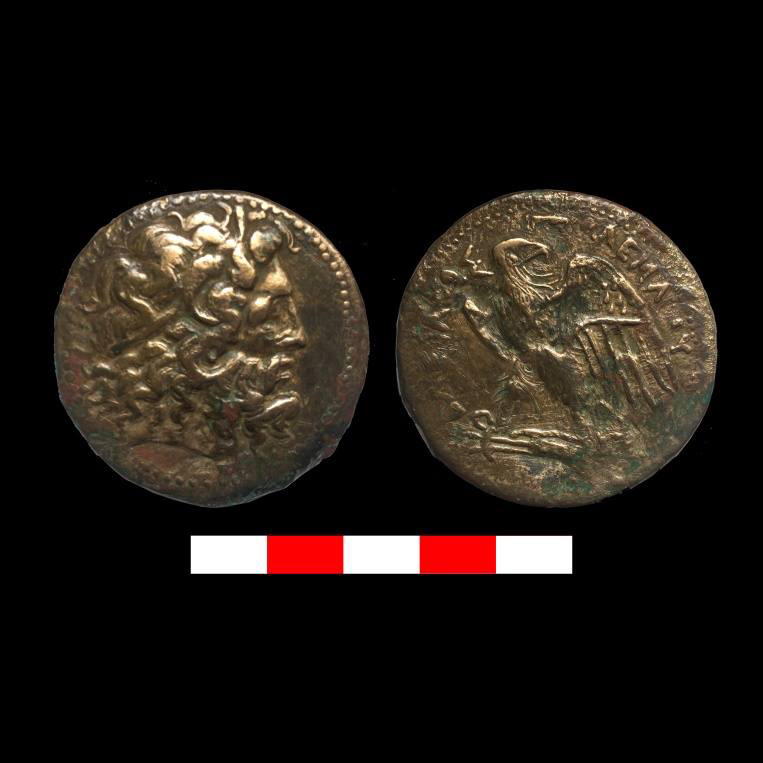 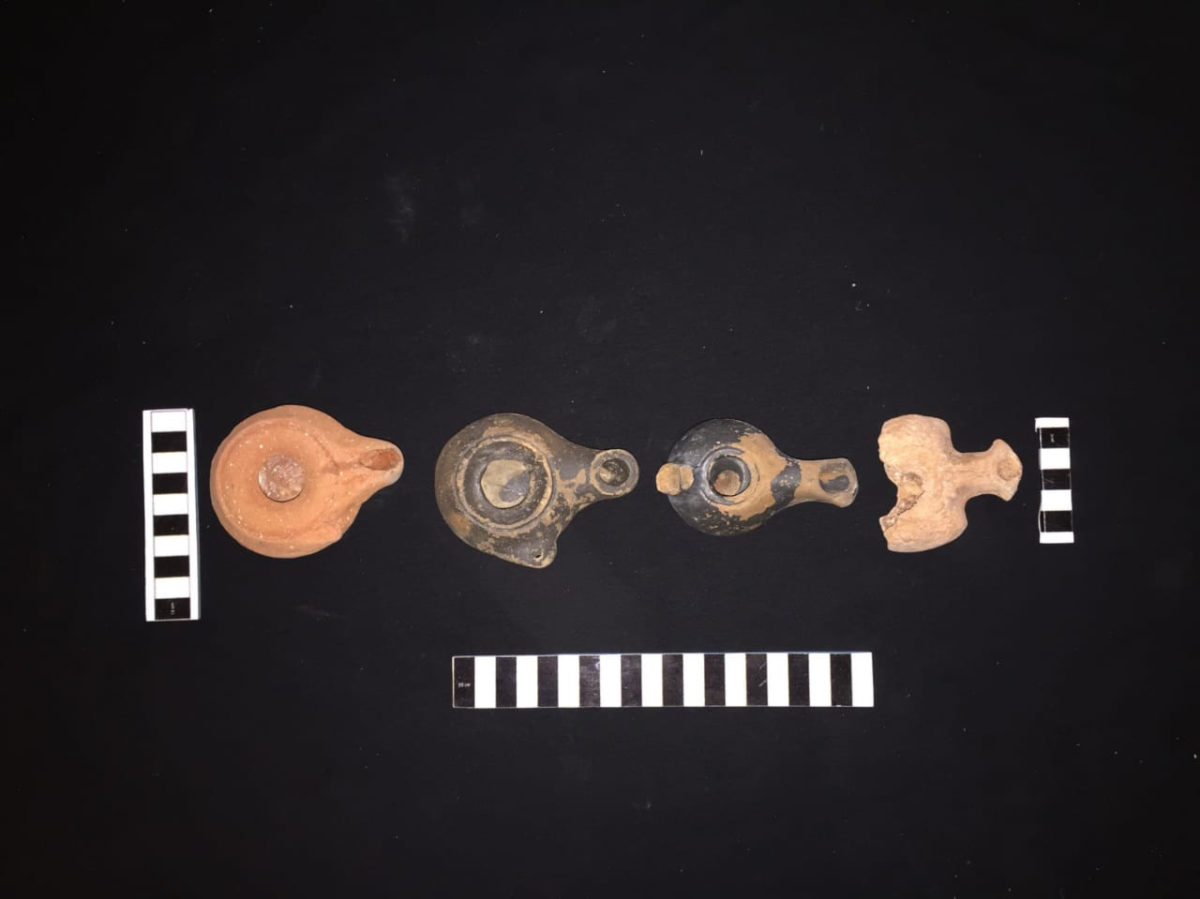 The archaeological mission of the Supreme Council of Antiquities
working at Tel Kom al Trogy in Al-Bihera Governorate brought to light the third section of a winery with its storage cells.

Secretary General of the Supreme Council of Antiquities Dr. Mostafa Waziri said that the storage galleries have a very distinguished architectural style. They were built with thick mudbrick walls. Limestone slabs of different sizes were added to the walls. Archaeologists believe that this was done to cool the rooms for the storage of the wine.

Head of ancient Egyptian artifacts for the Ministry of Antiquities, Dr. Ayman Ashmawy said that the area was well known for its high quality wine, which was considered as the finest wine during the Greco-Roman time.

Dr. Ashmawy pointed out that fragments of mosaic and painted wall at the site indicate the existence of other buildings in the complex that have not been located yet. These building may have been used for the supervisors and the employees of the winery.

A collection of  kilns,  pottery, and coins from the Ptolemaic
era until the Islamic period were also unearthed.