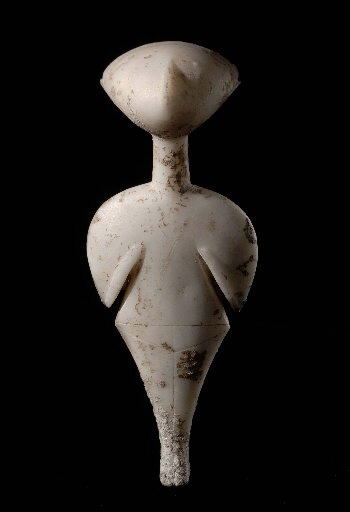 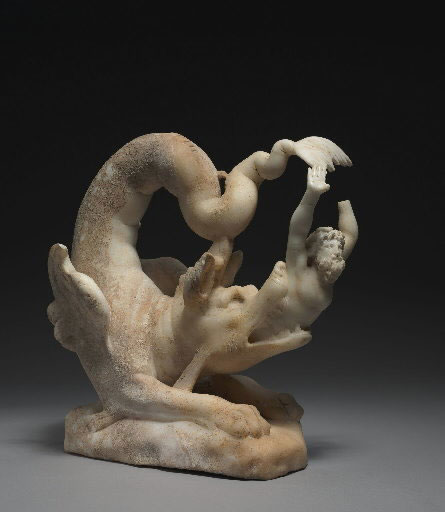 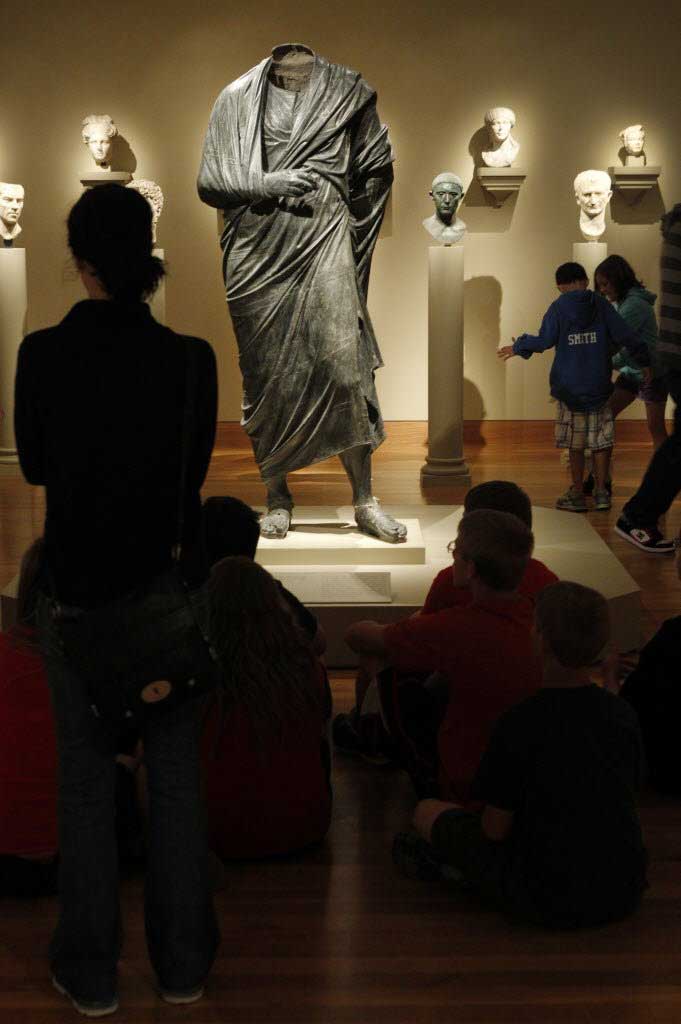 A large, headless, Roman-era bronze statue believed to represent Marcus Aurelius has reigned for 26 years as the resident philosopher-king of the Cleveland Museum of Art.

With its lifelike presence, fluid drapery folds and dark, luscious patina, the sculpture is one of the museum’s signature treasures.

Yet a mystery has always hovered over this exceedingly rare object.

Where, exactly, did it come out of the ground, and who unearthed it?

Just as important, how many hands did it pass through before it found its way into the collection in 1986?

The museum has long stated that the work might have been found in the 1960s in an obscure village in southwestern Turkey called Bubon, but it isn’t sure.

The government of Turkey, on the other hand, is sure. It says that the bronze and nearly two dozen other works in Cleveland were looted from its soil, although the country has produced no evidence.

According to reports in the Los Angeles Times, Newsweek and Britain’s Economist, the country has launched an international campaign aimed at repatriating such works.

And it’s proceeding in a way that could shake the foundations of encyclopedic museums with items collected before contemporary laws and international agreements intended to prevent looting and trafficking.

In late March, Turkey released to Times reporter Jason Felch a list of 22 objects in the Cleveland museum that the country says were dug up and illegally exported from its territory.

The list casts suspicion on a stunning catalog of objects acquired by the museum between 1915 and 2005.

Among them are a 5,000-year-old Cycladic “Stargazer” statuette once owned by Nelson Rockefeller; 16th-century Ottoman ceramics; the aforementioned “Emperor as Philosopher,” plus most of the so-called “Jonah Marbles,” a group of widely admired early Christian sculptures from the late third century.

Turkey hasn’t yet officially claimed that the works should be returned, but it wants to perform scientific tests on them and to collect information the private, nonprofit museum keeps in its “object files,” which are not open to the public.

In the meantime, Turkey has threatened to deny requests for loans to exhibitions and has said legal action is possible if it doesn’t get cooperation.

“We always try to find a diplomatic way to solve our problems and try not to pursue a legal action,” Murat Suslu, the director general of Cultural Assets and Museums for the Turkish Ministry of Culture and Tourism, said in a recent email to The Plain Dealer. “But sure, it [legal action] is always an alternative.”

Along with the Cleveland museum, Turkey is seeking information about objects at the J. Paul Getty Museum in Los Angeles, the Metropolitan Museum of Art in New York and the Dumbarton Oaks Museum in Washington, D.C.

According to an article in the Economist on May 19, Turkey has also asked about objects at the Louvre Museum in Paris; the Pergamon Museum in Berlin; the Victoria & Albert Museum in London;, the Gulbenkian Museum in Lisbon, Portugal; and the Davids Samling Museum in Denmark.

But if museums around the world were forced to return ancient objects to modern countries occupying the territories of long-gone empires, it could result in a grand reshuffling of art collections along strictly nationalistic lines.

If the Cleveland museum lost some or all of the items on Turkey’s list, it would seriously hurt its collections of ancient Roman, early Christian and Islamic art. But it’s far from clear whether Turkey can succeed. David Franklin, the museum’s director since late 2010, said that, based on legal advice, he could not comment on Turkey’s inquiry.

“We don’t want to have an open discussion about this in the media,” Franklin said. “We don’t think that’s productive.”

However, he said in a separate interview on the general topic of repatriation, “if there are legitimate claims to be made” about looted artworks at the museum, “we want people to be able to make them.”

The operative word is “legitimate.” To date, Turkey has not said it has any physical evidence showing that the 22 works in the Cleveland collection were indeed looted from its territory.

Instead, its claims are based on whether art objects are linked stylistically to Turkey and on whether foreign museums have official permits showing artworks were legally exported.