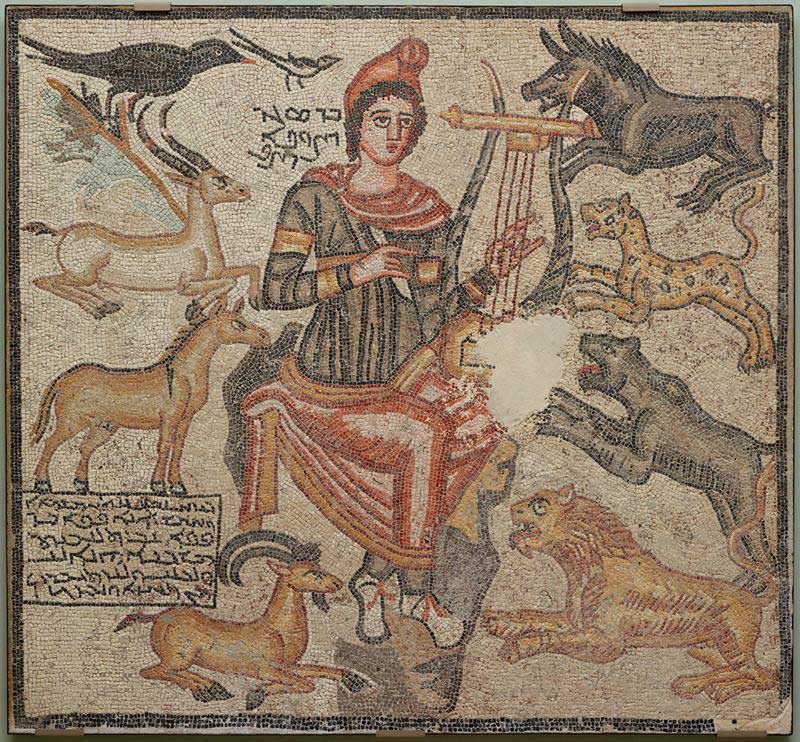 The Orpheus mosaic has been returned to Turkey from the Dallas Museum of Art, at a ceremony on December 3, in Dallas.

The Museum has bought the mosaic in 1999, at an auction. However, as reported in Hürriyet Daily News, earlier this year the museum discovered evidence showing that the artwork might have been looted. The Dallas Museum then consulted Turkish authorities , who provided photographs documenting the looting and claimed its repatriation. As the Turkish newspaper points out, the Dallas Museum has shown remarkable willingness to give away the mosaic, something that cannot be said about other museums, from which Turkey has claimed the return of “stolen antiquities”.

The Dallas Museum of Art has also launched a program of international cultural exchange, that will include loaning works of art and sharing expertise. The first country of this collaboration project will be Turkey.