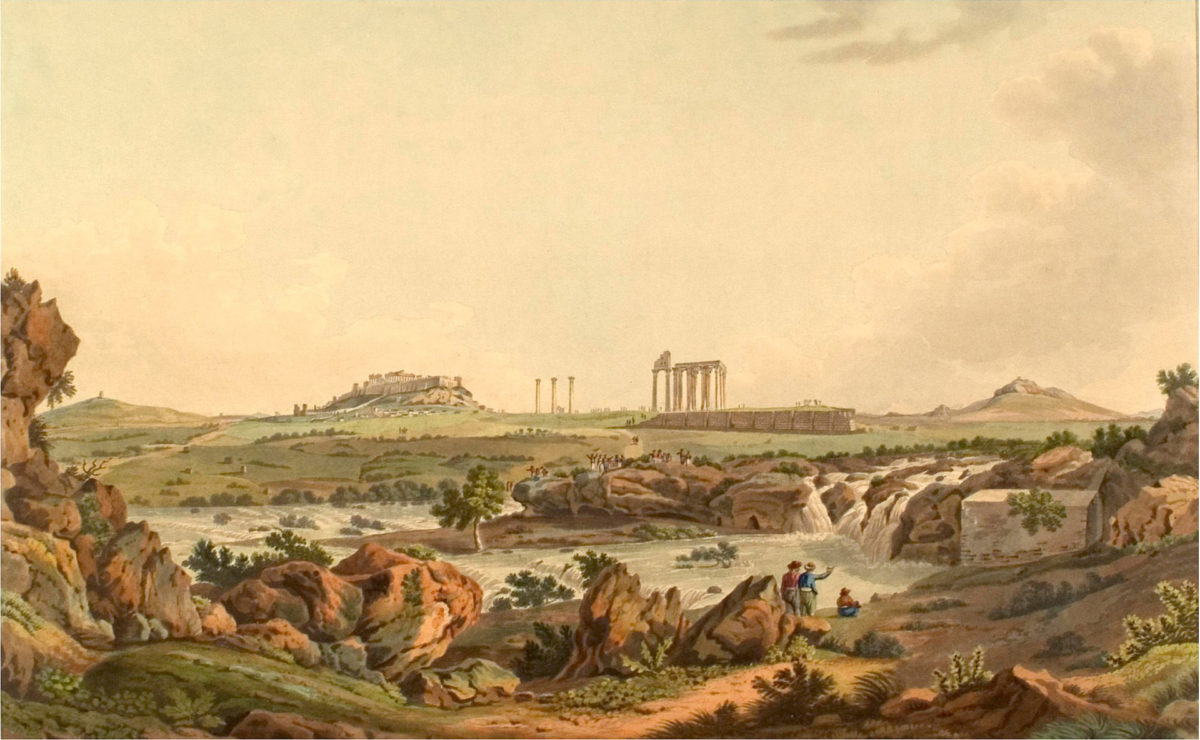 The Telegraph: Athens changes its appearance by uncovering the Illissos River

Article in the British newspaper

Athens is one of the least green cities in Europe, but the authorities hope to change this by uncovering the Illisos River that flows under the capital’s historic centre, writes the British Telegraph.

In antiquity the Ilissos was an idyllic route by the river, shaded by pine trees, where Socrates once taught. In the 1930s however, during the city’s rapid development, the river was covered over and later a tram line was built on top of it.

Poor maintenance and the jolting of the trams damaged the tunnel beneath the track making it necessary in October to close down the tram line from the Neos Kosmos district to Syntagma Square. Urban planners proposed that rather than undertaking the costly work of reinforcing the tunnel and repairing the track, to divert the latter and uncover the river. They propose creating a park stretching 1.5 km along the river bed.

Athens needs more green space – the centre only has a handful of parks and gardens – and it ranks 22nd on the list of 30 cities of the European Green City Index put together by the Economist Intelligence Unit. Copenhagen comes first and London is in eleventh place.

‟Reconstructing the tram line would be extremely costly. We recommend not fixing the tunnel but uncovering the river and making a pedestrian walk from the Acropolis to the Museum of Contemporary Art, crossing through the heart of the city” the urban planner Katerina Christoforaki behind this initiative told The Telegraph. Her proposal resembles the concept of famous New York High Line, a very successful linear park built along the historic railway line suspended above the streets of Manhattan’s West Side. Athens differs from other European cities in not having a river flowing through it, at least not one that is visible. ‟We actually have two rivers, the Illisos and the Kifisos, but they have been covered over and are almost invisible”, said K. Christoforaki.

Given the dry warm climate of Greece, neither of the rivers is big and cannot be compared with the Thames or the Tiber. The plan has the support of the Greek government and the local authorities but it cannot be realized directly. Feasibility studies are just starting to be carried out. ‟We have just opened up the dialogue. We believe that the project will have been completed in the next decade. We think that it is something most Athenians would like to see” said Mrs Christoforaki.