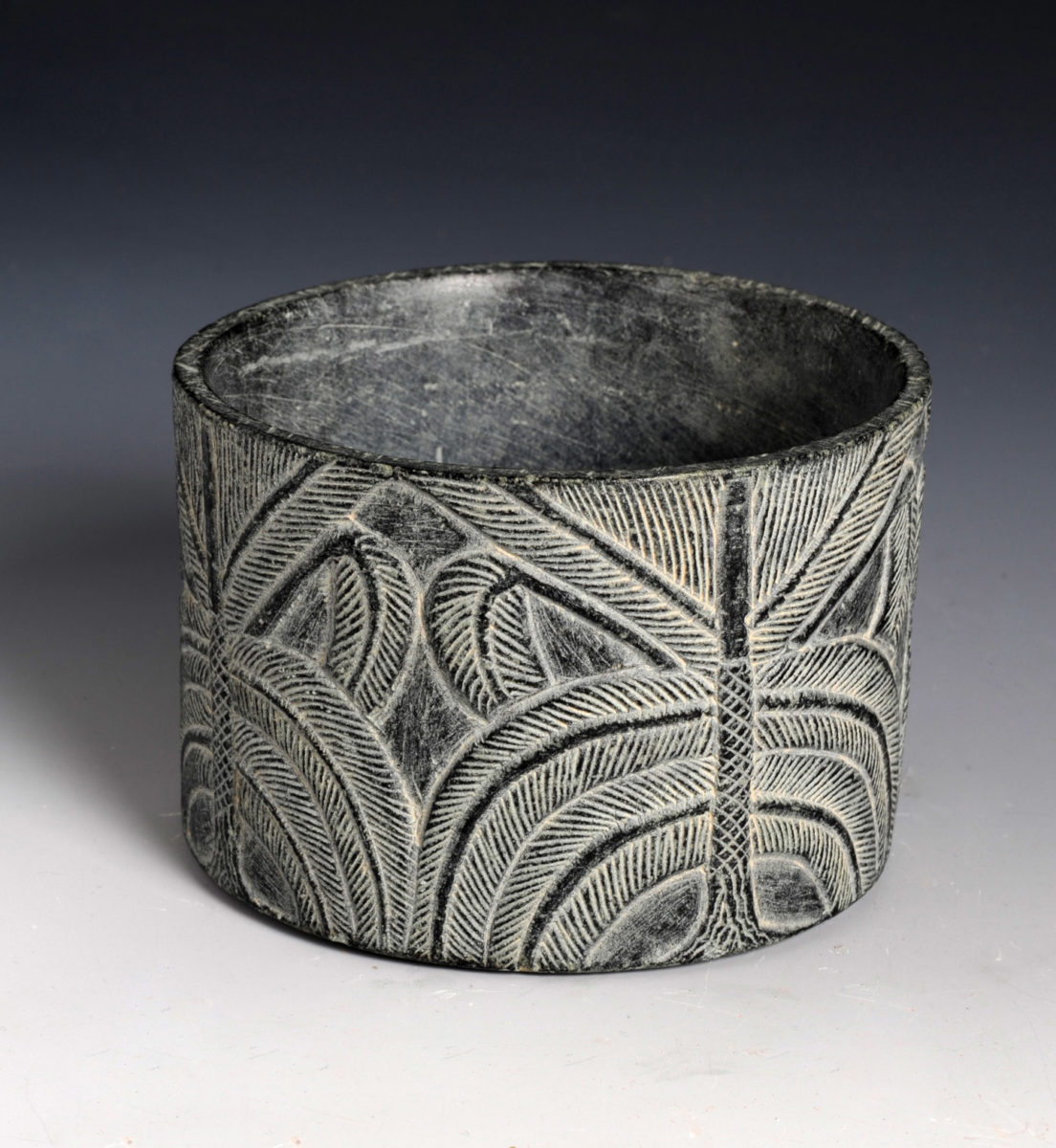 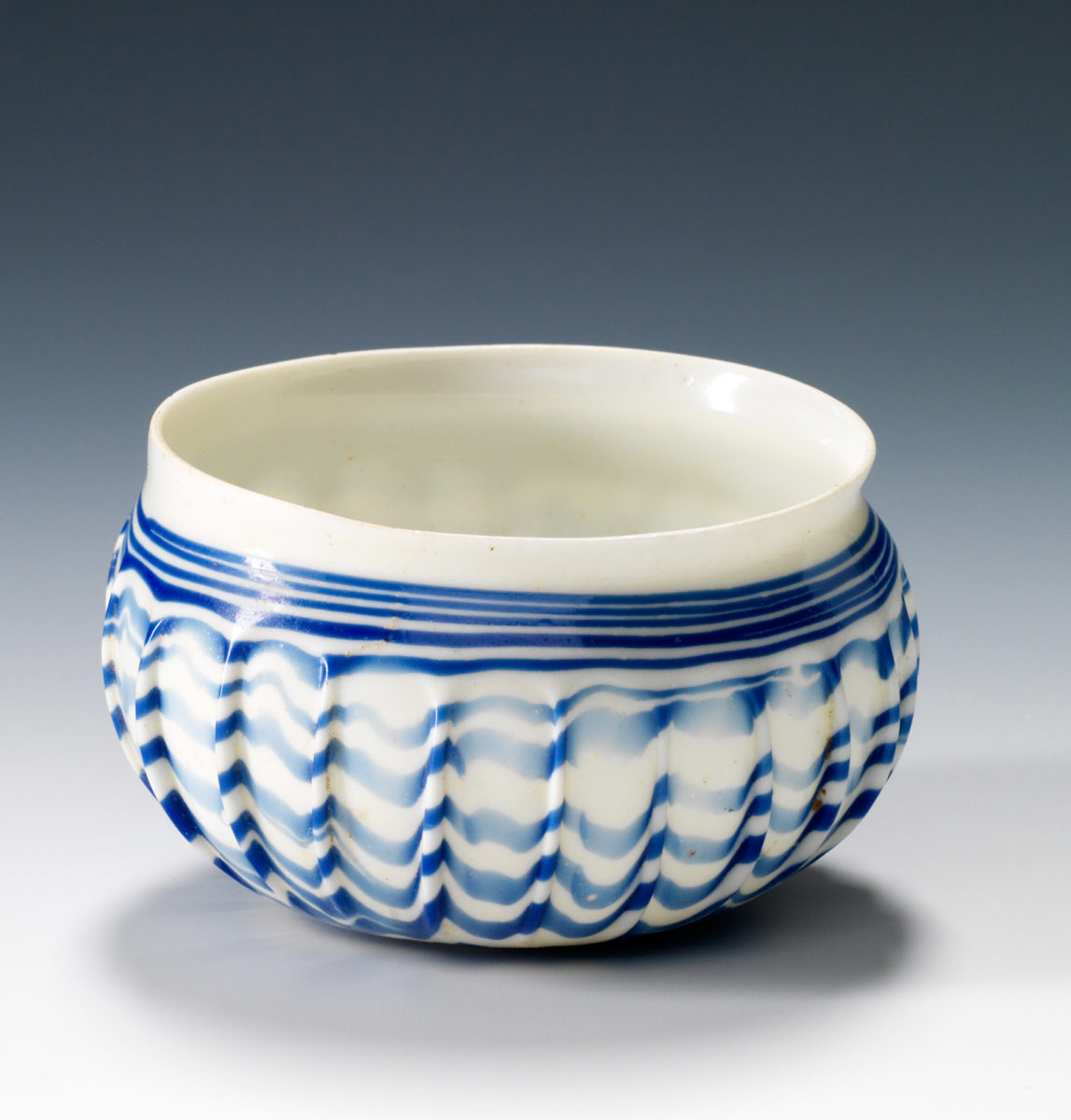 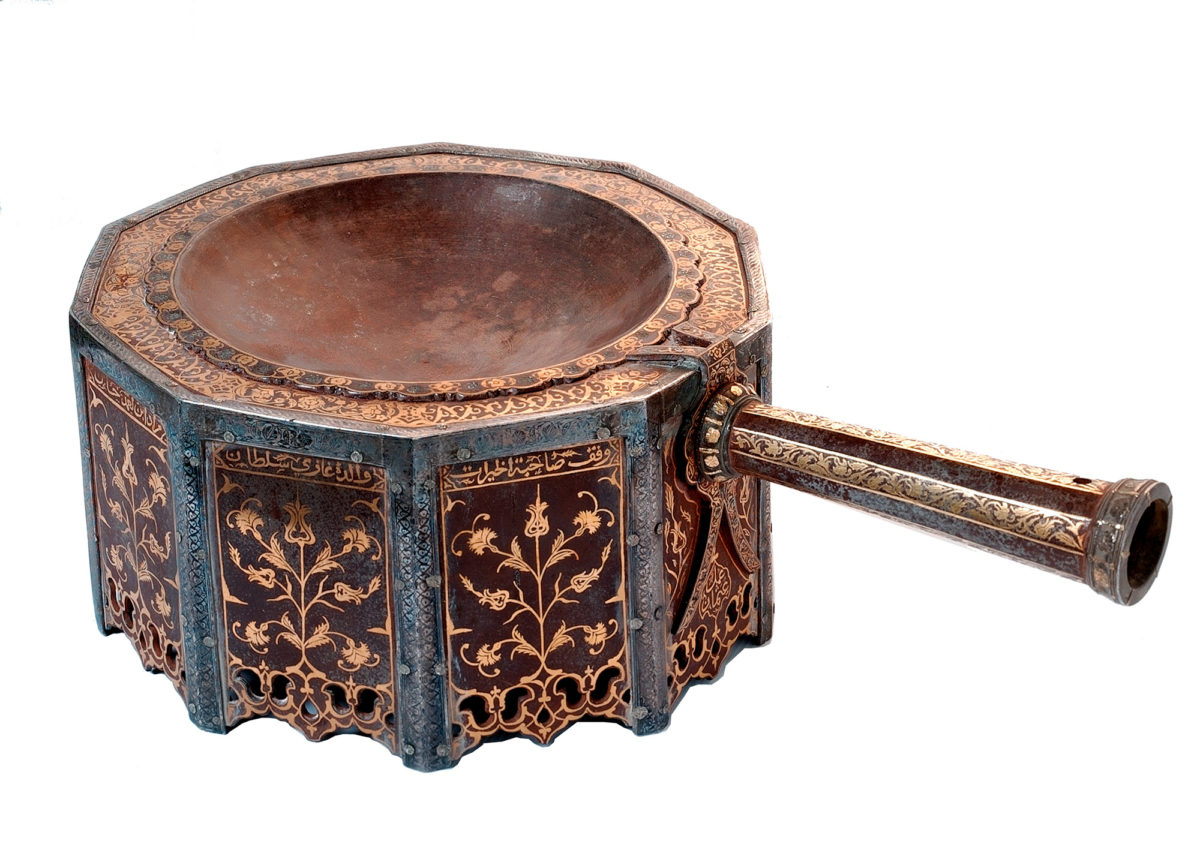 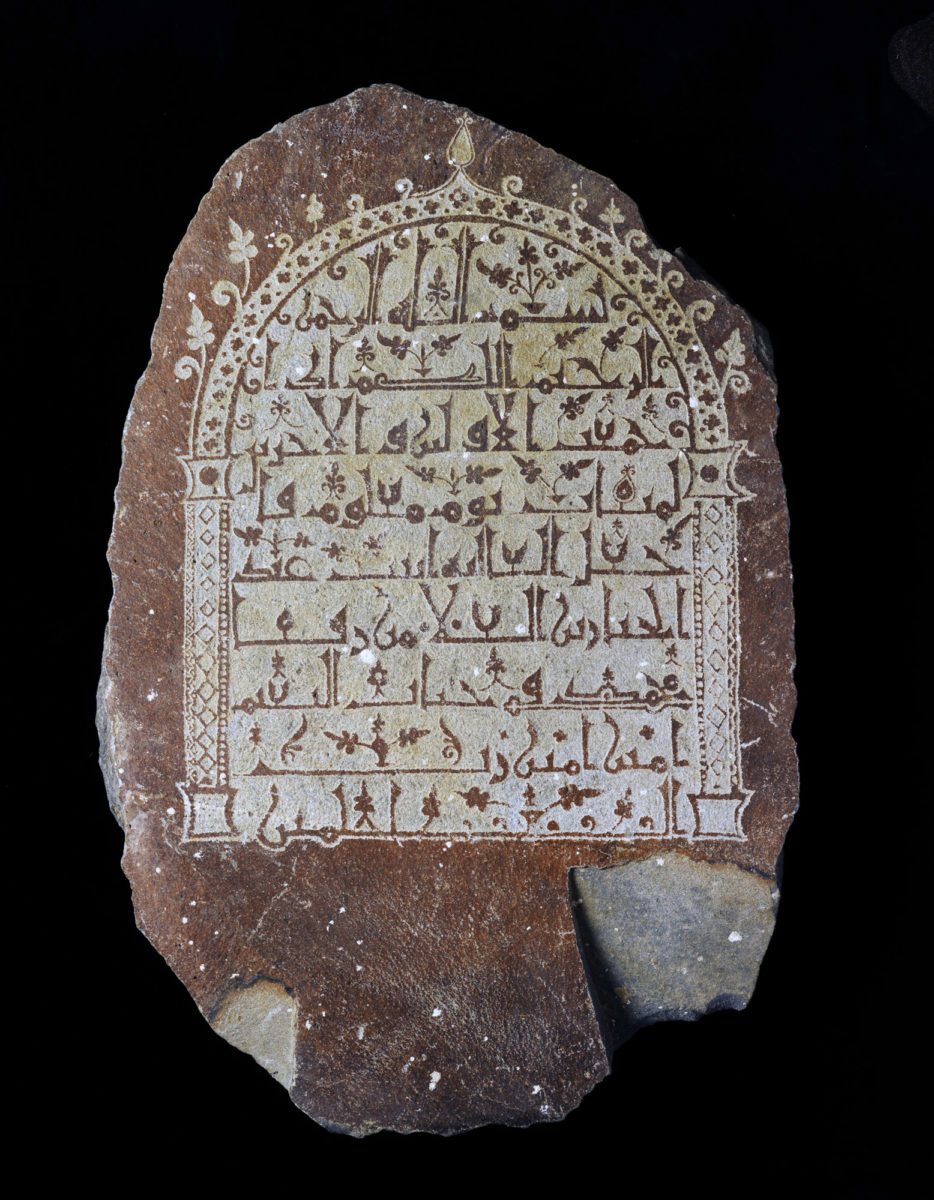 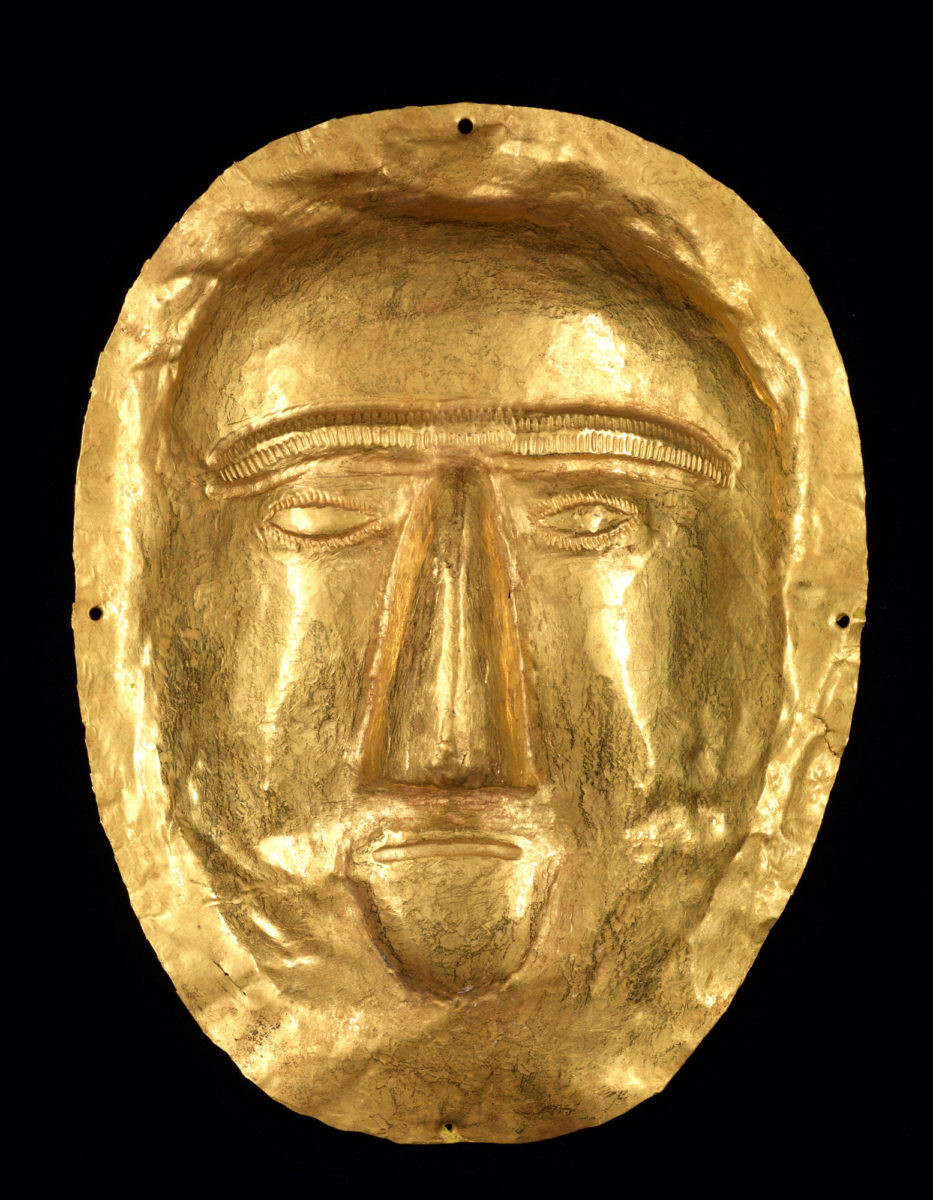 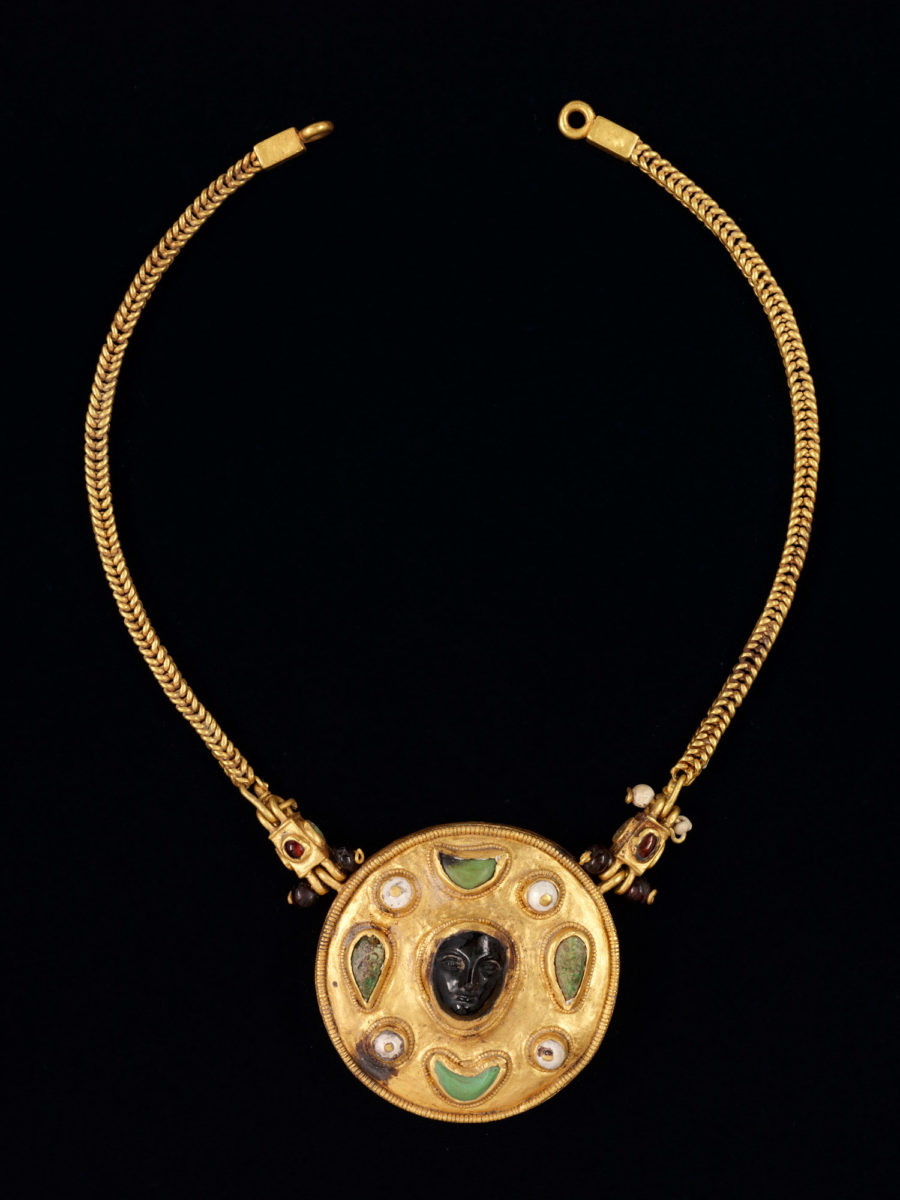 Archaeological Treasures from Saudi Arabia at the Benaki Museum

Yesterday, Wednesday 20 March, the major exhibition under the title ‘Roads of Arabia; Archaeological Treasures from Saudi Arabia’ was inaugurated at the Benaki Museum / Pireos 138. It will run until 26 May 2019. The exhibition is organised by the Saudi Commission for Tourism & National Heritage, the National Museum of Riyadh and the Benaki Museum with the support of the Hellenic Ministry of Culture and Sports and under the auspices of the Hellenic Ministry of Foreign Affairs. The exhibition was launched at the Louvre, Paris in 2010 and has since travelled to three continents and many cities, among them Berlin, Saint Petersburg, Washington DC, Tokyo and Abu Dhabi. The Benaki Museum show is the 16th station of ‘Roads of Arabia’ and its first presentation in Southeast Europe.

The multifaceted character and history of Arabia from the prehistoric era to the 20th century are unfolded through archaeological finds unearthed during recent decades in excavations conducted by universities and by the Saudi Commission of Tourism & National Heritage. The finds include large-scale statues, gold burial gifts, tombstones and valuable sacrificial offerings.

Trade and pilgrimage roads constitute the main axes along which the exhibition is organised. Trade developed since the 8th century BC, mainly for bringing sought-after incense from the southern and western coasts of Arabia to the Eastern Mediterranean. Over centuries, camel caravans carried spices, perfumes, textiles and precious stones from India and Southeast Asia while glass objects, ceramics and cultic statuettes reached Arabia. These exchanges can be traced through numerous objects inspired by the arts of Greek and Roman antiquity, either brought by caravans or produced locally. The advent of Islam in the early 7th century AD made Makkah a major religious centre and the tradition of the annual pilgrimage (Hajj) turned trade roads into pilgrimage routes. The rapid spread of the new religion from Spain to Central Asia and India brought the pious to Arabia and they carried with them objects from distant places. The exhibition also features works of Islamic art and rare publications from the Benaki Museum collections and culminates with a special tribute to the foundation and history of the Kingdom of Saudi Arabia.

The exhibition design was created by the theatre designer Nikos S. Petropoulos and the exhibition is curated by Mina Moraitou, Curator of the Benaki Museum of Islamic Art.

A richly-illustrated publication under the title ‘Roads of Arabia; Archaeological Treasures from Saudi Arabia’ accompanies the exhibition.

Guided tours for the public by exhibition contributors will take place at the following dates and times:

A series of lectures will also be organised at the following dates and times:

Hellenistic Influence on Arabian Art. Qaryat al-Faw as an Example

Abdullah A. Al-Abdulajabbar, Professor of King Saud University, Department of History Addarah and the Classical and Byzantine Sources

Speaker and title to be confirmed.

Arabia Through Greek Eyes: From Alexander to Muhammad

Educational programme ‘On the Trail of Caravans’

During the exhibition there will be educational programmes for school groups as well as for families with children over the age of 10. With a compass and map in hand, participants will explore the routes of traders and pilgrims, discovering treasures from prehistory to modern times. For more information and reservations, please contact the Benaki Museum / Education, Monday-Thursday, 10.00-14.00, tel. +30 210 3671067-69.