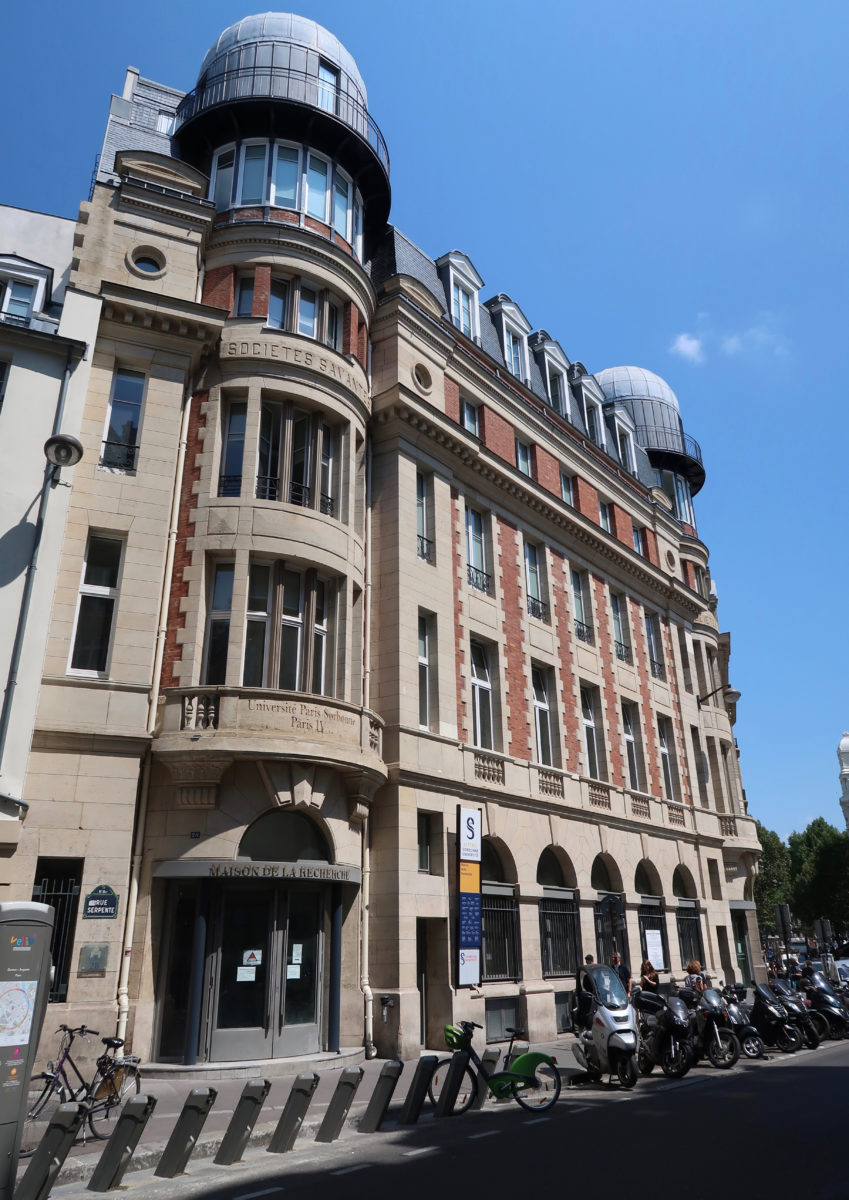 Rules and Subversions in the Mediterranean Ancient World

by Archaeology Newsroom
Antheia, the Seminar of PhD candidates at Sorbonne Université (Paris), invites paper proposals for its 2020 International PhD Student Conference on “Rules and Subversions in the Mediterranean Ancient World” to be held on April 17-18, 2020.
Abstracts submissions are due by May, 4th, 2019 and should be sent to [email protected].

This conference for PhD students and young PhD holders aims at reflecting upon the interrelated notions of rule and subversion in the Mediterranean Ancient world. The Ancients generally conceived the universe as an orderly entity (kosmos), a harmonious whole whose laws are to be discovered and explained. Whether in their perception of the world, their society, in individual conduct, or in aesthetic and scientific production, the concept of rule pervades ancient mentalities. The importance given to the respect of the rules seems thus to be at the very core of each activity in so far as it conveys both moral and scientific implications. However, Greek or Latin cultures seem paradoxically subject to a seducing interest in chaos and subversion, be it a mere deviation from the rule, a reversal, or a true violation. We invite participants of various fields related to Classics (history, philosophy, philology, literature, linguistics, archeology, medicine, law) to offer their research for a better understanding of the concepts of rules and subversion in Antiquity.

Topics may include but are not limited to:

– Aesthetic and literary rules and their subversions: rhetorical norms, rules specific to a genre, artistic canon. What significance is to be attached to such subversions?

– Linguistic discussion on grammatical and linguistic rules and their exceptions. In linguistic changes, how can a former exception turn into a rule? To what extent can the use of a word or a language be subversive?

– Scientific and medical approaches and uses of rules.

– Philosophical discussion on rules as guiding principles or the art of living on the ground of ethics. To what extent can subversion constitute founding principles for a philosophy? What role for liberty in a strictly organized system?

– Legal meaning of the norm and its institutionalization in Ancient societies.

– Historical accounts of political subversion: in what ways does the transgression of political rules manifest itself? How is political disobedience to power perceived?

– Anthropological discussions on functions and normative values of rituals. How is deviance regarded by the Ancients?

– Studies on the legacy of rules and subversions in Medieval Latin and Renaissance texts in relation with the Ancients.

Presentations should be no longer than 25 minutes. The languages of the conference are French, English, German, Spanish and Italian.

Please submit abstracts of no more than 250 words in French or in English by May 4, 2019 by emailing a pdf attachment to [email protected].

Taken in charge by the organizers:

– Accommodation: If asked, possibility to accommodate the participants (university housing)

The Conference will be held on April 17th and 18th 2020 at Sorbonne Université (Maison de la Recherche).