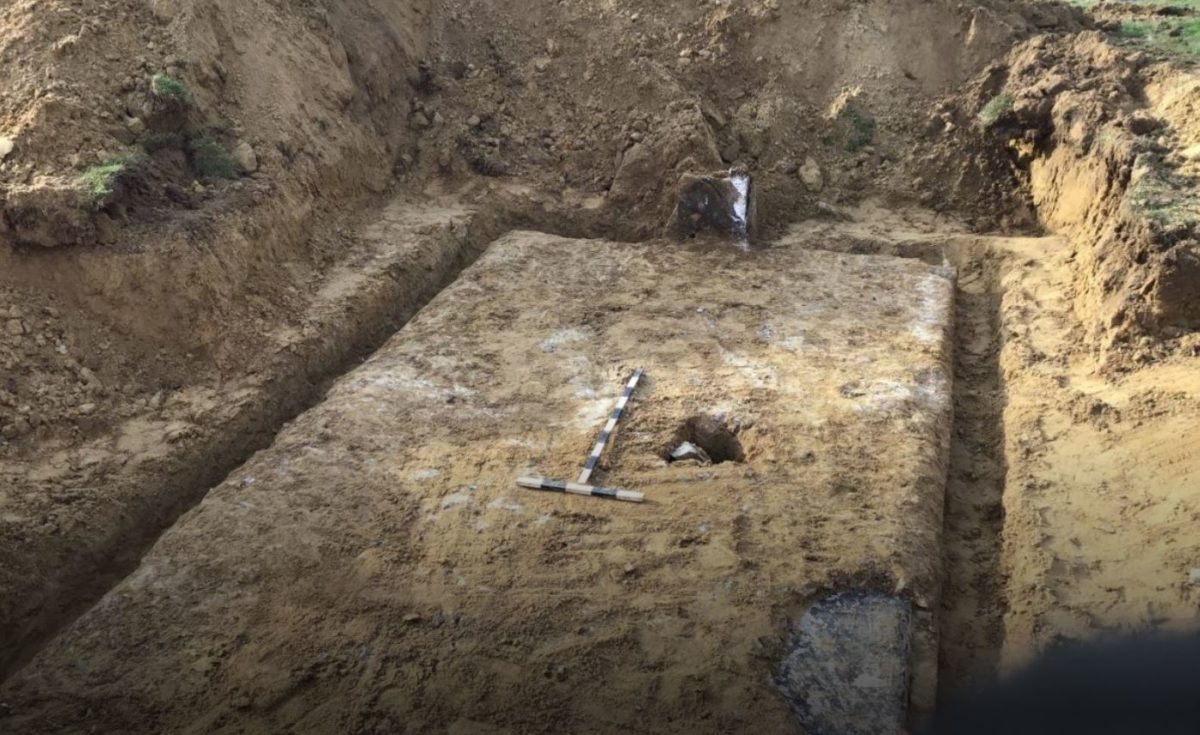 Wessex Archaeology have discovered of an Underground Monitoring Post (UGMP) in Arborfield dating back to the Cold War, while working on behalf of Balfour Beatty as part of Wokingham Borough Council’s Major Highways Project.

The structure, part of a national network of 1,563 strategically placed UGMPs, was built for the Royal Observer Corps (ROC) in January 1961, part of preparations for the reporting of radioactive fall-out, should a nuclear strike occur.

Wessex Archaeology Senior Research Manager, Dr Bob Clarke, an expert in the field of Cold War Archaeology said. “It’s an extraordinary find as many of the sites connected with the Cold War are still secret.”

Wokingham Borough Council is working closely with the Arborfield Local History Society on plans to install a memorial stone as a fitting tribute, dedicated to the brave members of the Arborfield Royal Observer Corps.

Jay Judge, Project Manager on the Arborfield Cross Relief Road Major Highways Project at Wokingham Borough Council, said: “This is a fascinating find and we welcome the opportunity to work with the Arborfield Local History Society to pay tribute to the brave volunteers of the Arborfield Royal Observer Corps”.