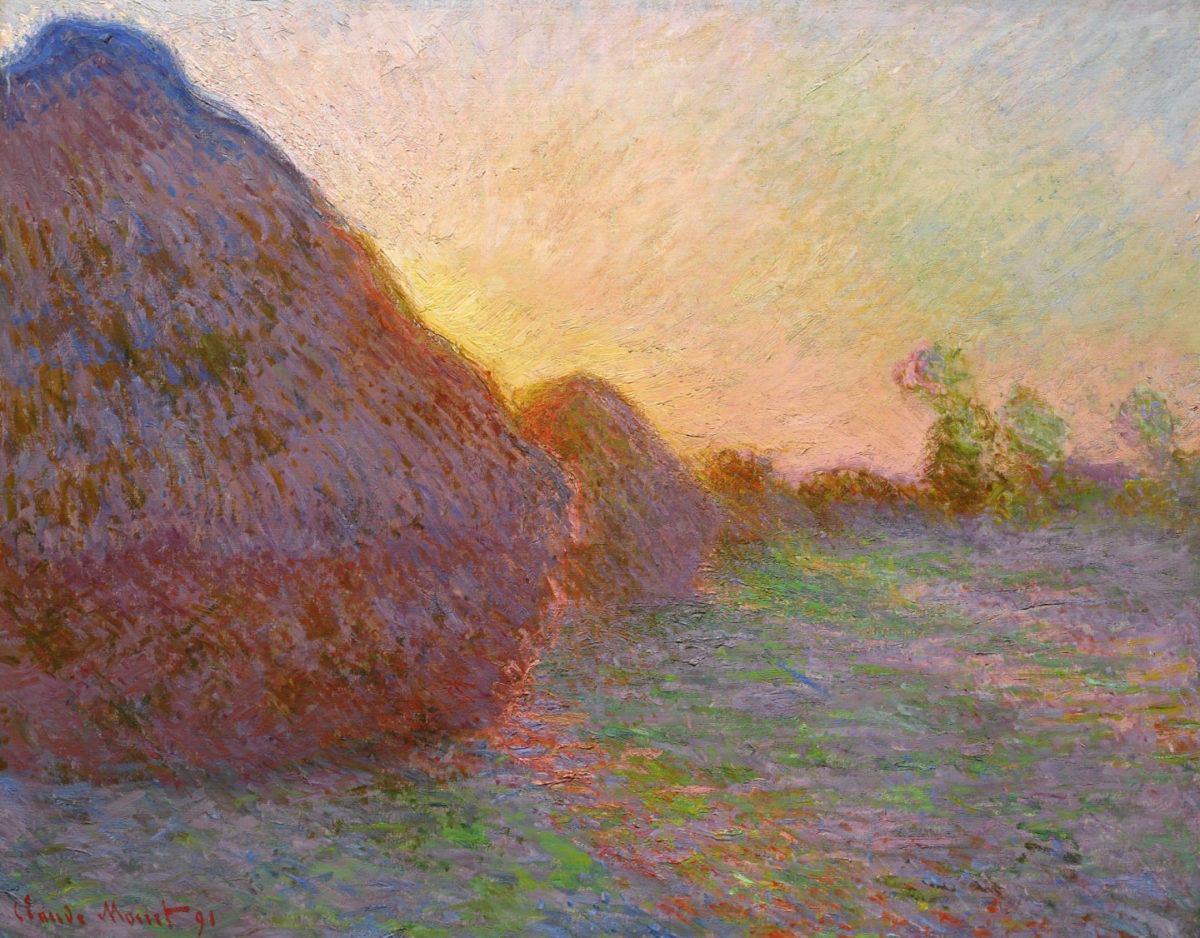 Record Price for a Monet painting

A Claude Monet painting from the “Haystacks” series by the French artist sold last Tuesday at a Sotheby’s auction in New York for 110.7 million dollars.

It is a record sum for the sale of an artist’s work, “fetching” one of the 10 highest prices ever seen at auction. The price includes the commission and expenses.

For the first time ever, a painting by the Impressionist artist exceeds the symbolic limit of $100 million.

This painting belongs to a series of works made by the artist in the winter of 1890-1891 at his home in Giverny, Normandy.

Another painting of the well-known Monet “Haystacks” was sold by Christie’s auction house in New York in November 2016 for $ 81.4 million.

The painting auctioned on Tuesday depicts a haystack at sunset.

“We feel — and I think people when they stand in front of this would largely agree — that this is an even nicer example than the one sold in 2016”, said Julian Dawes, Sotheby’s Head of Sales for Impressionism and Modern Art, during his presentation at the auction . “You just can’t take your eyes off it”, he added.

The owner of the painting, an anonymous collector, acquired the work at Christie’s in 1986 for just $2.5 million. He told Sotheby’s that part of the sum from the sale of the painting would be donated to a charity.

The previous record for a Monet’s painting belongs to his work “Water Lilies” sold by Christie’s House in New York in May 2018 for $ 84.6 million.

Today’s auction “may be a landmark for the purchase of Monet’s works,” said Dawes before the sale.