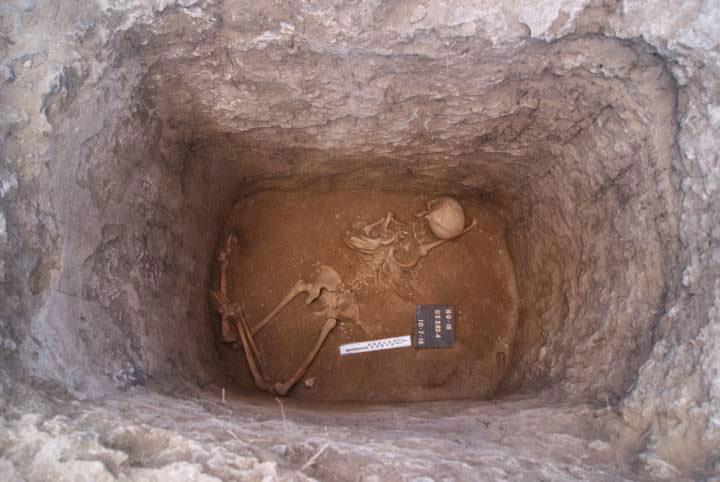 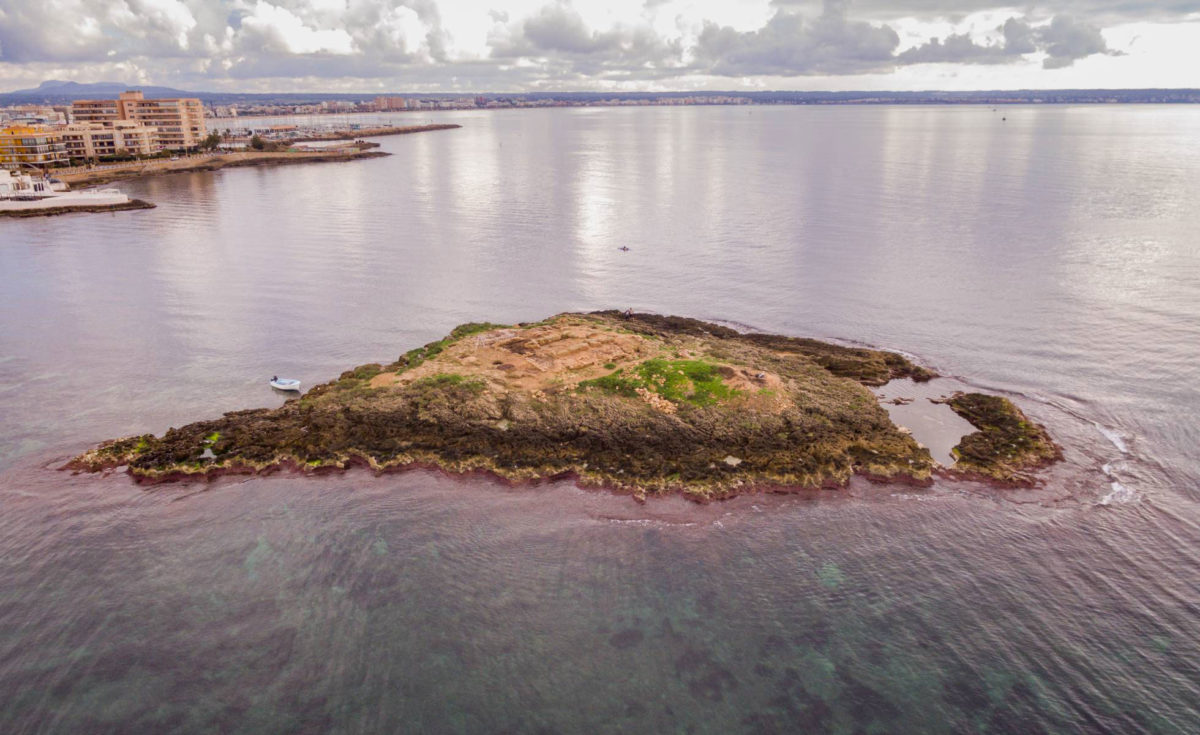 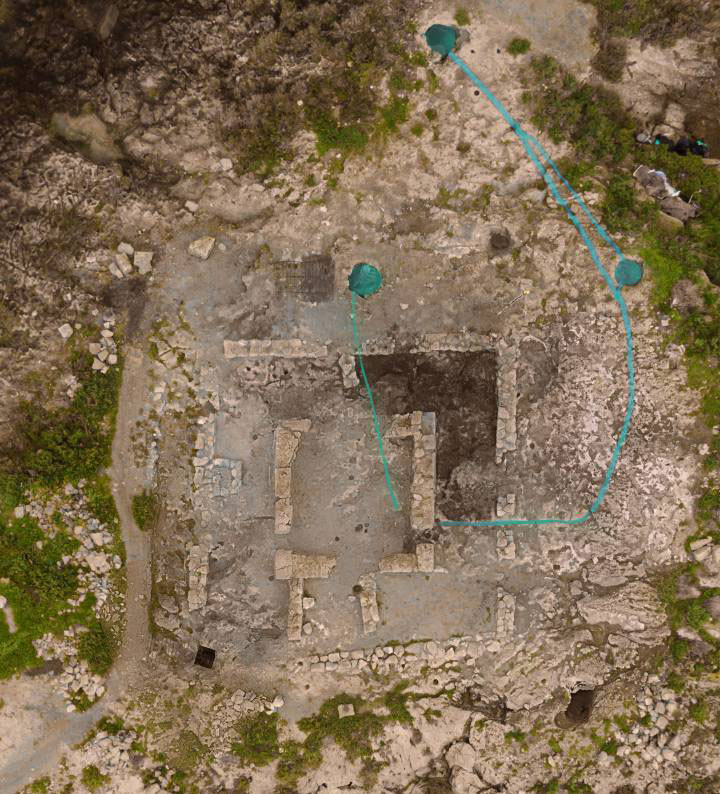 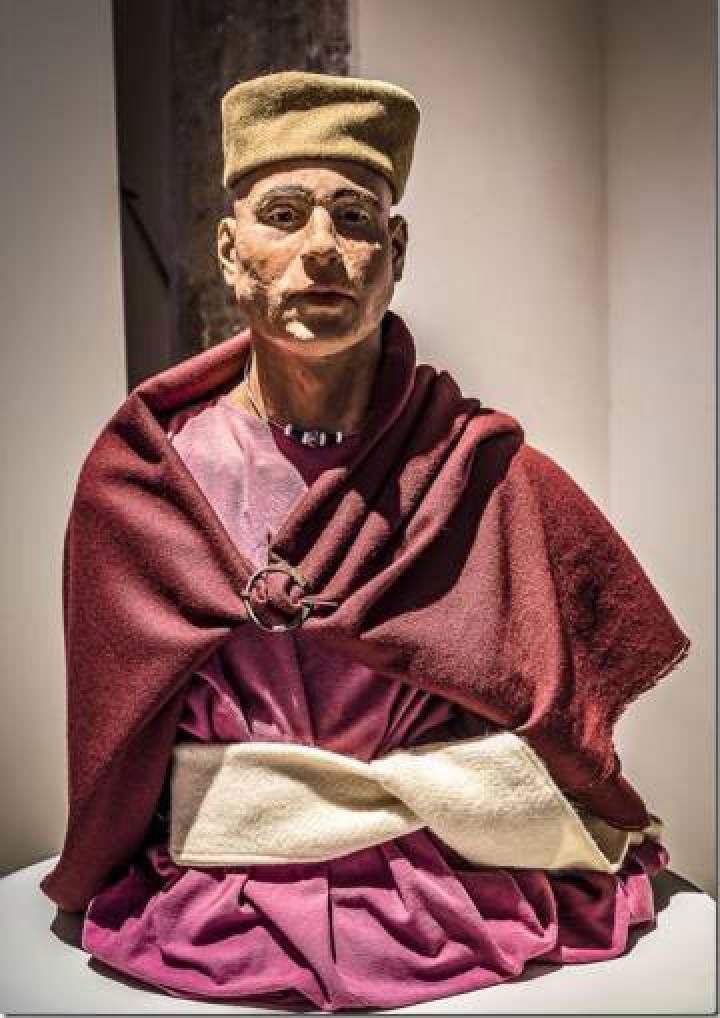 On the Islet of Sa Galera in Spain

The uninhabited tiny islet of Sa Galera off the coast of Palma de Mallorca is an archaeological site where 10 people were violently killed 2,000 years ago. Archaeologists and researchers have no idea who killed them and why, so now two independent archaeologists, Ramon Martin and Jose Arguello, who have been working at the site since 2012, are making a joint effort with the universities of Granfield Uppsala, Stockholm, Oxford and Complutense to use genetics as a means to solve the mystery.

The islet of Sa Galera is quite small, about 1,800 square metres and is located 170 metres off the coastline in Spain. Although it was never inhabited many people visited over the centuries.

About 2,000 years ago, 10 people were violently killed and left in cavities on the islet, a discovery that has puzzled archaeologists. An project that started in 2012 trying to solve this mystery has not yet yielded any findings as to the reason of their death. Now the new research project with the help of the Universities mentioned above, which will carry on until 2024, will hopefully provide an insight with the use of genetics.

Archaeologists working on the island have made various discoveries which comprise a small Chalcolithic funeral structure and 56 ceramic pieces dating back 2,000-2,200 years. Remains  of structures the Carthaginians constructed on the island, such as a system of ritual cisterns and pipes as well as a sacred temple (measuring 5 by 5 m)have also been discovered. The temple was four metres tall and was visible from the bay; for its construction the Carthaginians used stones excavated from a quarry on the islet still visible today. The temple was surrounded by a larger structure before the Second Punic War, which was destroyed by a fire and was later rebuilt and destructed again. Numerous ceramic pieces have been unearthed from this period, the second century BC, probably used as temple offerings. A well preserved skeleton has also been found from the same period.

But all the above can be rationally explained and understood. What keeps puzzling researchers is the discovery of the 10 bodies, including that of a 22-year-old woman who was probably pregnant or had just given birth. The bodies were left randomly on the islet and researchers cannot determine how the people died. They have excluded the option of their deaths being part of a ritual, and they do know they died in a violent way, so they remain puzzled as to who killed them and why.

Hopefully the new research project will offer more information as to the reasons of these people’s death.