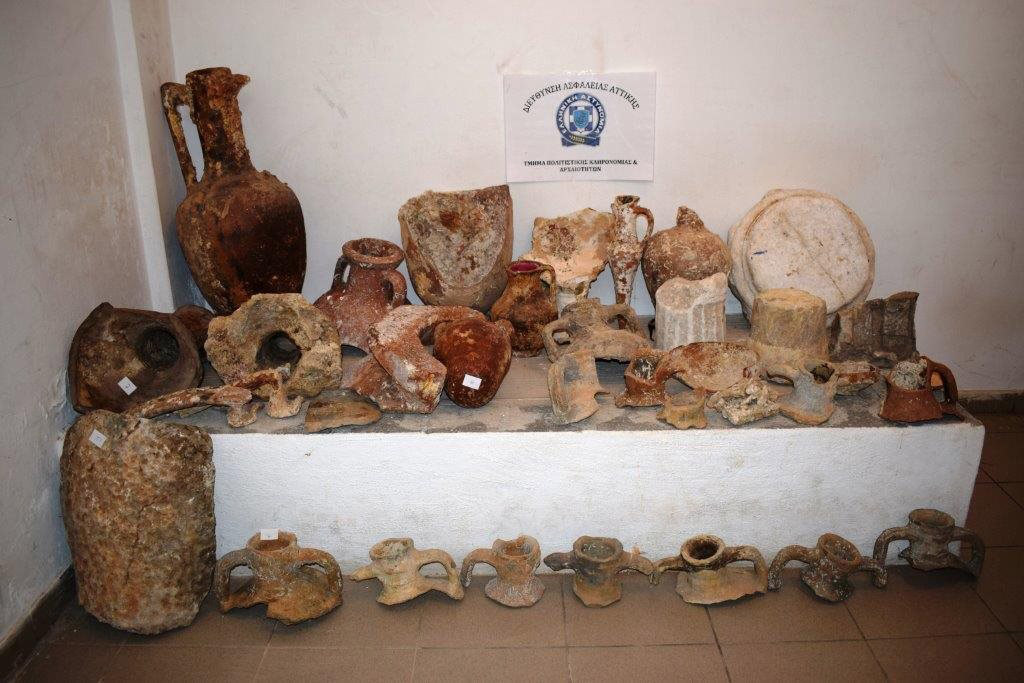 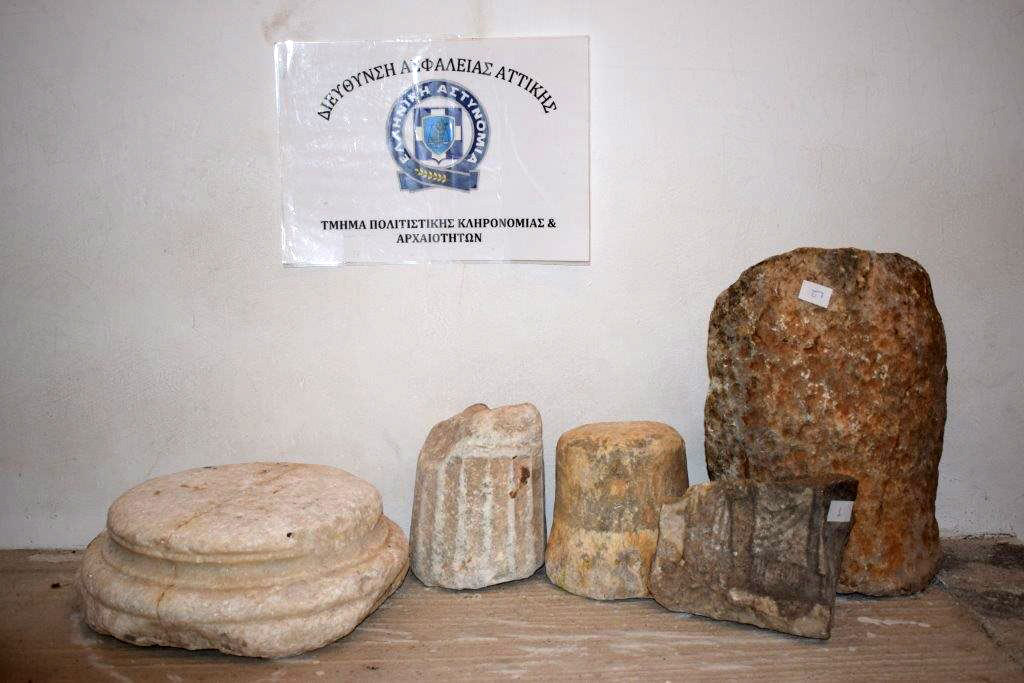 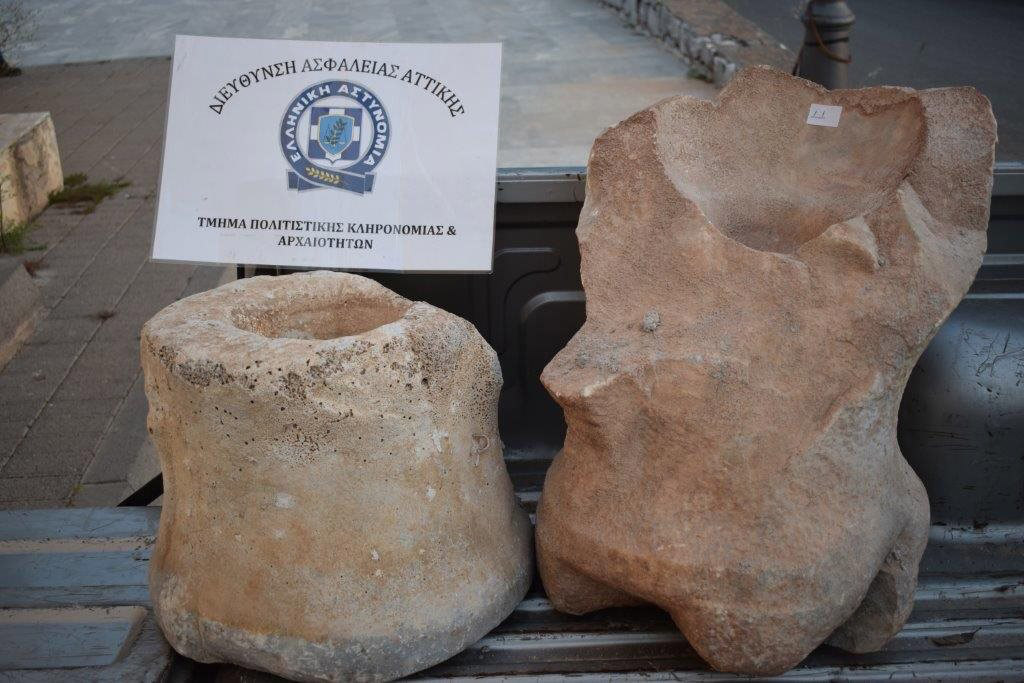 Laconia: Arrest for violation of the law regarding antiquities

A number of movable monuments were confiscated

According to a statement by the Greek Police, a 65-year-old man was arrested by police officers on Tuesday, May 21 in a region of Laconia for illegal possession of antique movable monuments.  A case was filed against him for violating the law on the protection of antiquities and cultural heritage in general and on the appropriation and trafficking of criminal products.

While investigating a case involving the illegal possession of antique movable monuments, a police squad from the Department of Cultural Heritage and Antiquities of the Attica Security Directorate identified the 65-year-old man in a region of Laconia and after investigating two of his properties found and confiscated a considerable number of antiquities.

The confiscated antiquities were shown to a competent archaeologist of the Laconia Ephorate of Antiquities who ruled that they come under the Law of Antiquities and of Cultural Heritage Protection.

Also confiscated were a fishing boat and diving equipment which were used to carry out the criminal act.

The confiscated artefacts will be handed over to the Archaeological Museum of Sparta for their safekeeping.