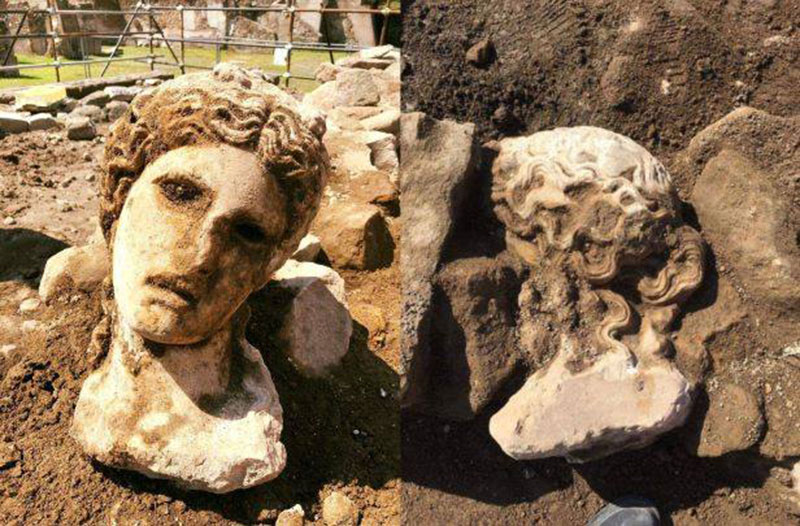 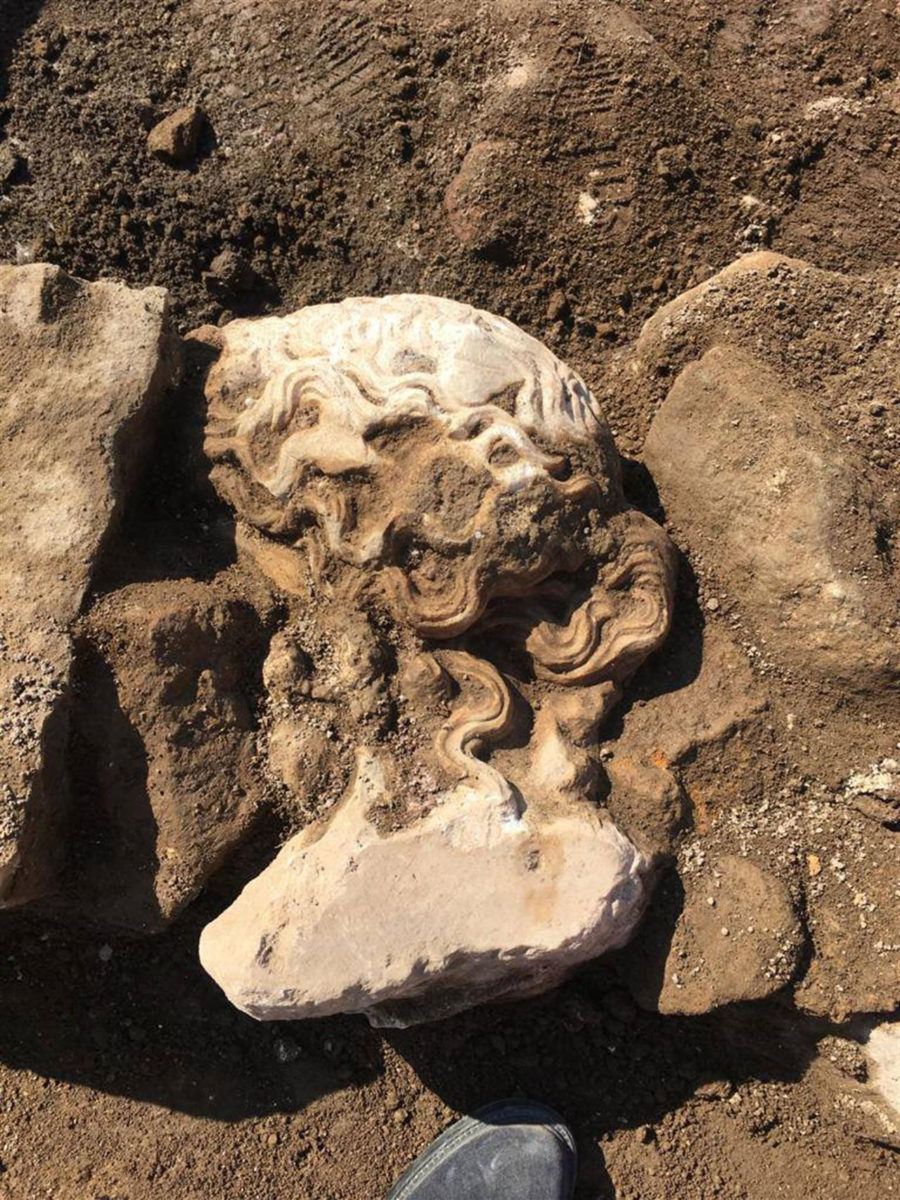 During excavation works at the heart of the city

Excavations in Rome have revealed a 2,000-year-old marble head believed to represent Dionysus, the ancient Greek god, who was also worshipped in Rome as Bacchus.

The head is particularly large and was part of a statue from the Imperial era. It is in very good condition. The eyes are hollow, so perhaps they were once filled with glass or precious stones. Its size indicates the statue it was part of was quite large. The figure has long, thick, wavy hair and the lips are slightly parted.

The features on the face indicate that it could be a representation of Dionysus, due to its androgynous youth, a common attribute of the ancient god. Also, a diadem of ivy leaves with an ivy bloom is another typical Dionysian attribute.

The item has now been moved to the Imperial Forums Museum to be cleaned and will be eventually put on display.