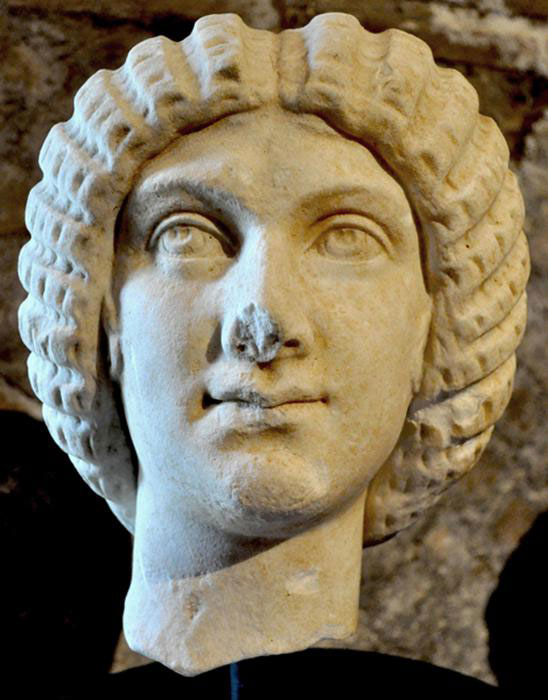 Marble head stolen from Italy returned by the Dutch

The sculpture was identified in Amsterdam

A marble head stolen from Italy and put up for auction in Amsterdam has been returned by Dutch authorities.

The head, dating to the 2nd century, is 31cm high and represents Roman empress Giulia Domna. It was worth 500,000 euros and had gone missing in 2012.  It was taken from Villa Adriana, Hadrian’s Villa, at the Tivoli site, which is on UNESCO’s world heritage list.

Two people have been arrested by Dutch police for allegedly stealing and trying to sell the item. It was identified in Amsterdam in 2015 when it was offered up for auction. The auction house notified the Italian authorities and the Dutch authorities were then notified. The sculpture was returned during a ceremony in Amsterdam on Friday.