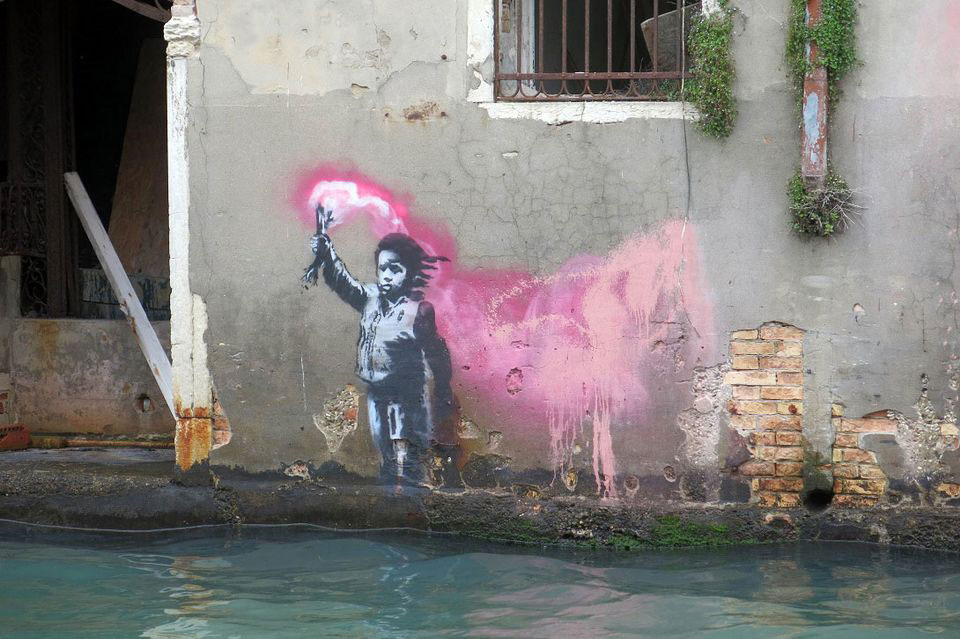 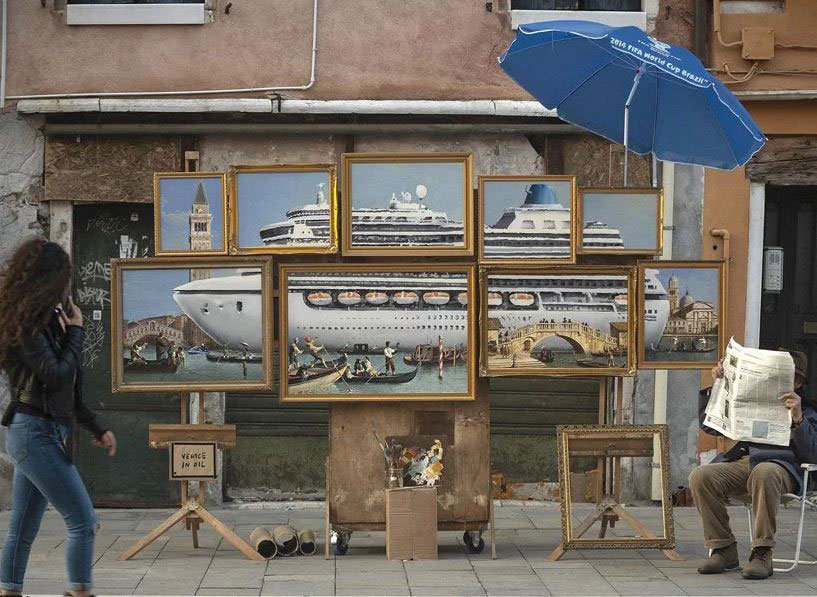 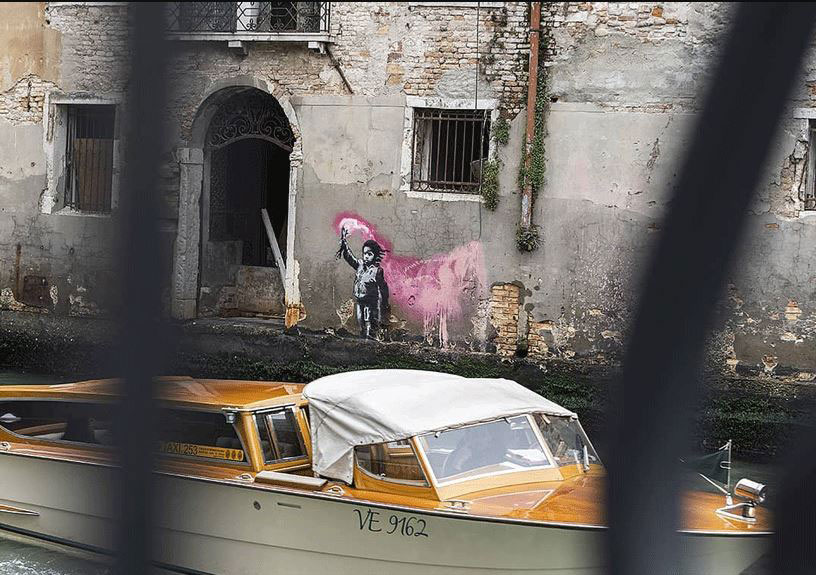 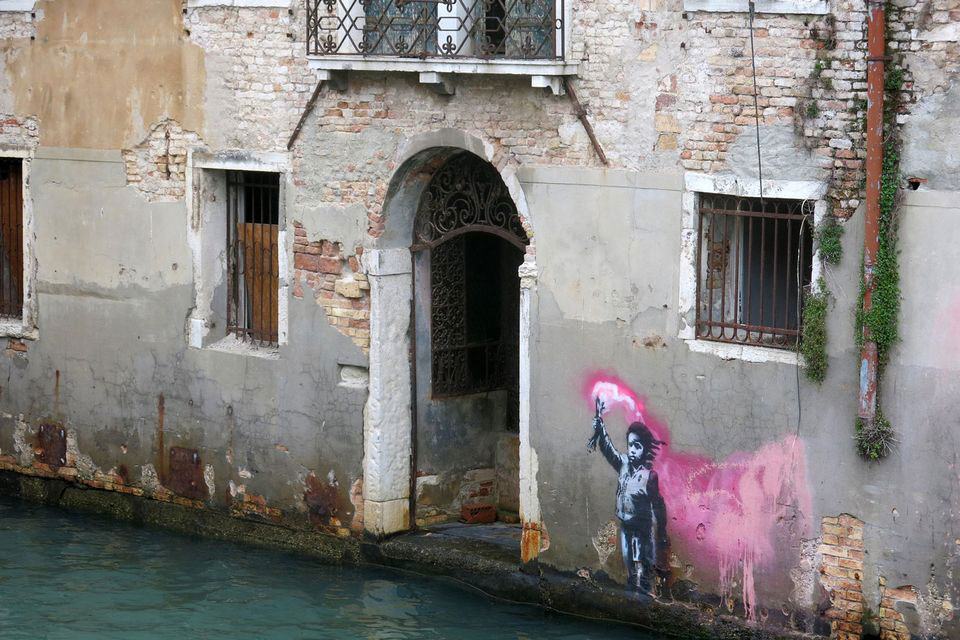 Migrant child mural is indeed made by Banksy

The artist has confirmed the work in Venice is his

Banksy has confirmed that the migrant child mural in Venice is indeed his. The mural was made on the island of Dorsoduro, during the Biennale’s vernissage.

The artwork depicts a child wearing a lifejacket and holding a pink flare, a reference to the plight of migrants and refugees.

Only a few days back the artist had created a street stall of oil paintings in the Italian city depicting a large cruise ship surrounded by Venetian gondolas. Perhaps this was a comment on the overtourism of the city.

The artist has created artworks addressing the plight of migrants and refugees in the past, the most famous work being a portray of Steve Jobs at the Calais refugee camp in France back in 2015. He had stated then that Steve Jobs was the son of a Syrian migrant and that apple wouldn’t have been what it is today if his father hadn’t been allowed in the country.

The fact that the mural was made during this year’s Venice Bennale is thought to be linked with issues of migration predominant in this year’s exhibition, its title being “May you Live in Interesting Times”,