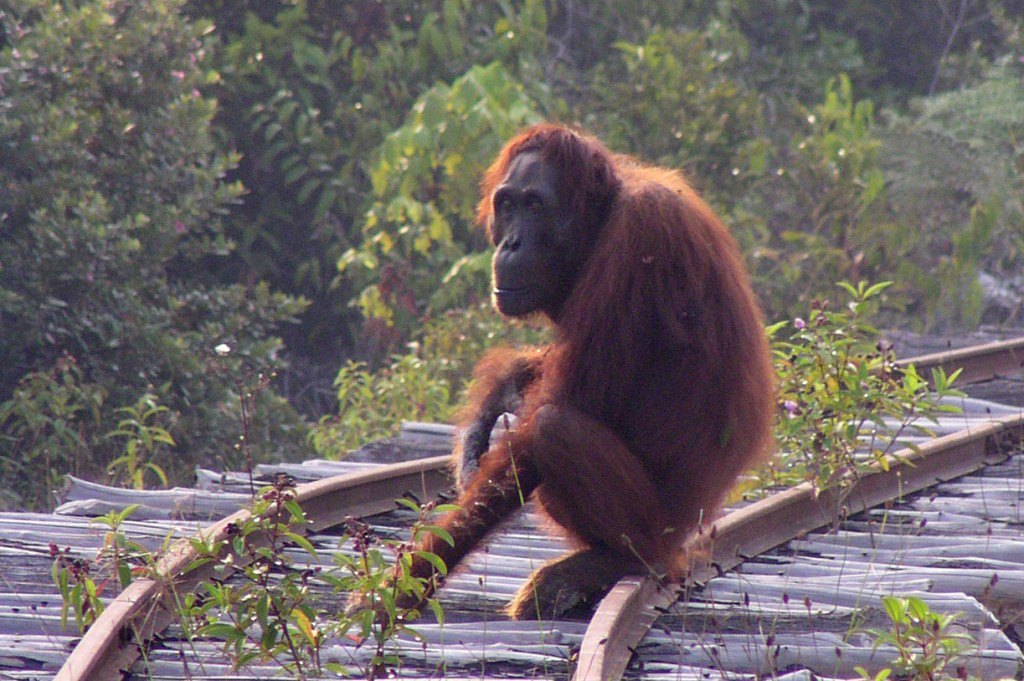 Research reveals the link between primate knuckles and hand use

Research carried out by the University of Kent has found differences between the knuckle joints of primates that will enable a better understanding of ancient human hand use.

Using samples from the Powell-Cotton Museum in Birchington-on-Sea (UK), as well as samples from Germany, Belgium and the USA, a team led by School of Anthropology and Conservation (SAC) PhD student Christopher Dunmore examined the internal bone structure, called trabeculae or cancellous bone, of great apes.

Trabecular bone is a honeycomb structure that is found within most bones and changes depending on what that bone is used for during a lifetime. When it is preserved in fossils, researchers can learn more about how ancient apes as well as humans moved and interacted with their environment.

The study compared the internal bone structure of the knuckle joints in chimpanzee, bonobo, orang-utan and gorilla hands, to assess whether this bone structure records how these apes moved when knuckle-walking on the ground or hanging from trees.

The information will now enable scientists studying fossils to better understand whether ancient humans were swinging from trees or walking on the ground.

Mr Dunmore said: ‘For the first time we see interesting internal bone patterns differentiating subtle differences between chimpanzee and gorilla knuckle-walking, as well as arboreal grasping in orang-utans. This matters because when we find ancient human hand fossils that preserve their internal structure, we can work out if they were probably swinging from trees during their lifetime or if they were walking on the ground more like humans today.’