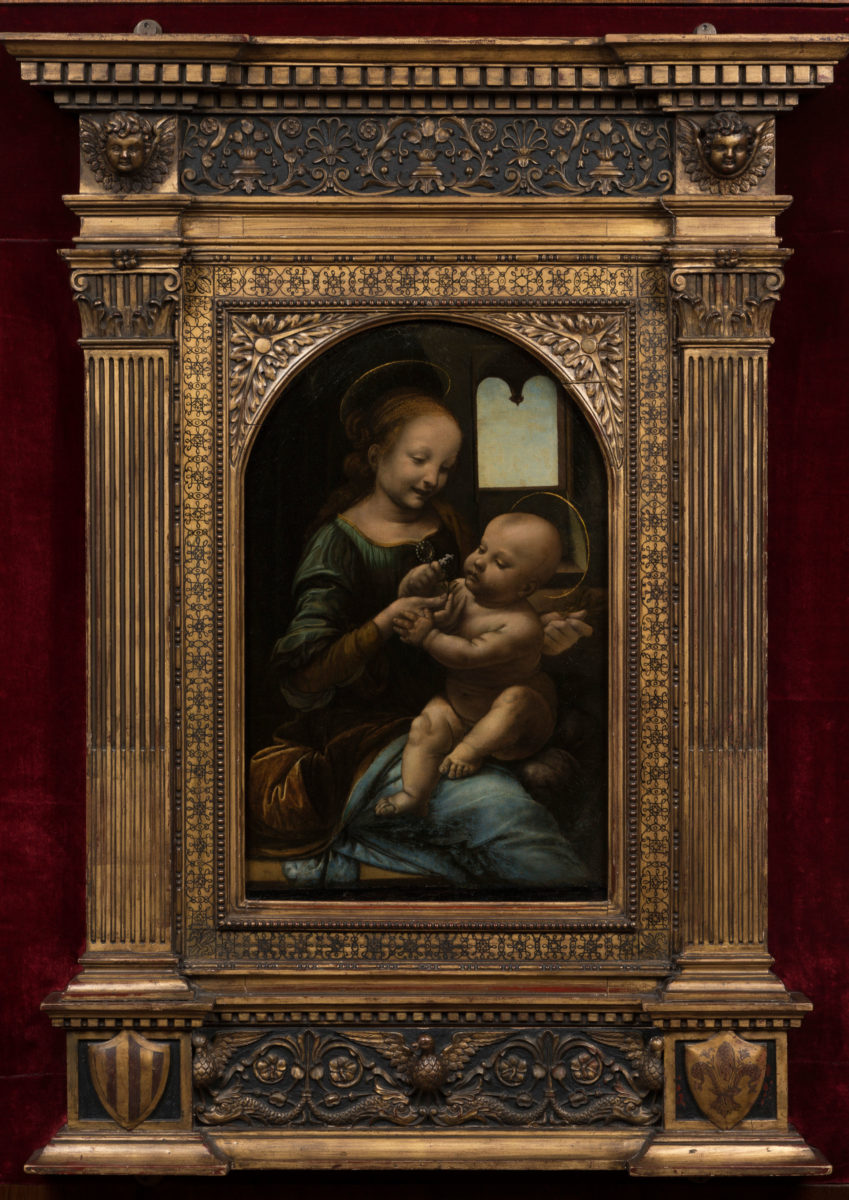 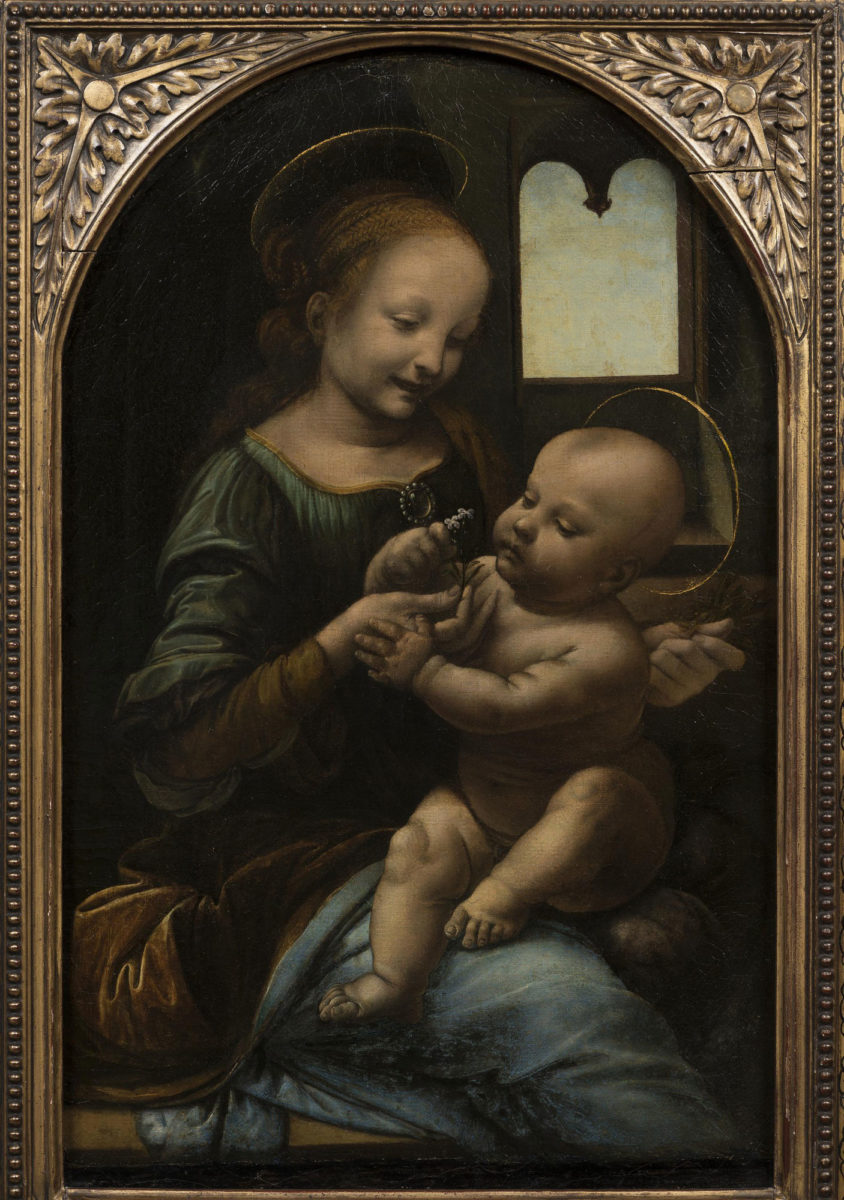 Da Vinci’s Benois Madonna is on display in Italy

The item is loaned for about three months

Leonardo da Vinci’s Benois Madonna is now back in Italy for a show after 35 years since it had last visited the country. The painting, also known as Madonna and Child with flowers, is a loan from the Hermitage Museum in St Petersburg and will be on display for the next few months to commemorate the 500th anniversary of the artist’s death.

The painting is thought to be the first one da Vinci created independent of his master in his mid 20s, most likely painted between 1478 and 1480. Depicting a quite common religious theme, a Madonna with child, in contrast with what was the practice until then Mary in this painting is shown as a simple young mother playing with her child rather than Queen of Heaven.  This different approach where Mary and Christ are represented in an everyday style does not lack  profundity and symbolism. It became quite popular and many artists of the time followed this path creating their own versions.

The painting had been lost for centuries when it reappeared in 1909 by a Russian architect, Leon Benois, hence its name. It seems that it had been taken to Russia from Italy in the 1970s, by Alexey Ivanovich Korsakov, a statesman and artillery general. When he died in 1821, his son tried to sell the artwork but didn’t manage to get the price he wanted and Aleksandr Petrovic Sapozhnikov, an art merchant, finally acquired it sometime between 1823 and 1824. Sapozhnikov had it transferred onto canvas and an ink underdrawing was revealed during this process. It was finally sold to the Hermitage Museum under the condition that it wouldn’t leave Russia. Now the museum only loans the painting occasionally for short periods.

The painting will be on display at the Pinacoteca Civica in Fabriano until the end of June and then on July 4th until August 4th at the National Gallery of Umbria in Perugia.

The exhibition will be part of various events organised throughout Italy on the occasion of the 500 years since Leonardo’s death.