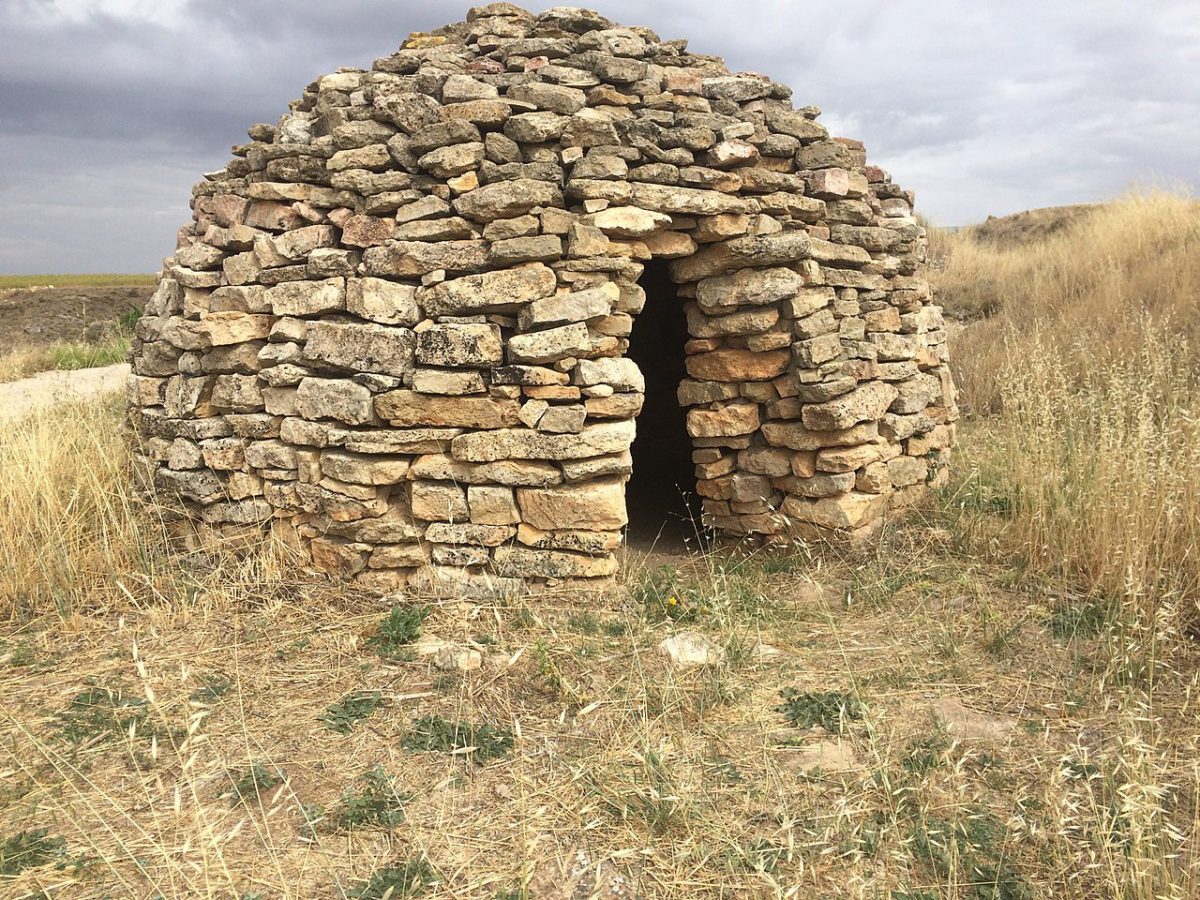 The Neolithic precedents of gender inequality

Research based on analysis of life conditions and demographic aspects

Researchers from the Department of Prehistory and Archaeology at the University of Seville have studied the archaeological evidence of prehistoric societies in the Neolithic Period in the Iberian Peninsula from the perspective of gender. According to the results of their work, which address the analysis from the point of view of bioarchaeology and funerary archaeology, it was in the Neolithic that gender differences first appeared which meant male domination in later periods of history.

To arrive at these conclusions, the researchers have analysed two groups of indicators. On the one hand, life conditions and demographic aspects; and, on the other, funerary practices. In the first group, they studied factors like the sexual ratio (the demographic proportion of men to women), diet, genetic data, movement, the most common diseases and the detected stress markers. In the second, they considered data like the type of burial, the primary or secondary character of the deposit, if it was individual or collective burial, the spatial organisation of the site, the position and orientation of the bodies, the funerary goods that were placed in the tomb or the “funerary movements” (signs of manipulation of the bodies, pigmentation or alteration caused by the heat).

The study concluded that inequality between men and women was not generally consolidated or widely spread in Iberia during the Neolithic. However, situations progressively appeared that indicate dominance of men over women. The authors point to four important lines in which inequality between men and women can be investigated through successive historical periods: their access to funeral rites, the material conditions of their existence, the appearance of specific social roles for each of the genders and the growing association of men with violence.

It is precisely this last aspect that is most evident in this study. The arrow wounds on male bodies, the depositing of projectiles in their tombs or the pictorial representations (cave paintings) of men hunting and fighting have no equivalent parallel in women. Therefore, the authors point to the birth of an ideology that connected men with the exercise of force. In this sense, they highlight that the creation of different roles according to gender and other forms of gender inequality played a fundamental role in the growth of social complexity, a factor that has not always been well understood in previous research projects.

The study, which stems from the University of Seville doctoral thesis of Marta Cintas Peña, was carried out by the teacher Leonardo García Sanjuán, and it is the first time that this period has been dealt with from the perspective of gender and considering multiple variables. The study’s conclusions mean the archaeological confirmation of the proposal of anthropologist Gerda Lerner, who in the book The Creation of Patriarchy proposed the hypothesis that it was the Neolithic societies that saw the beginning of inequality between men and women.