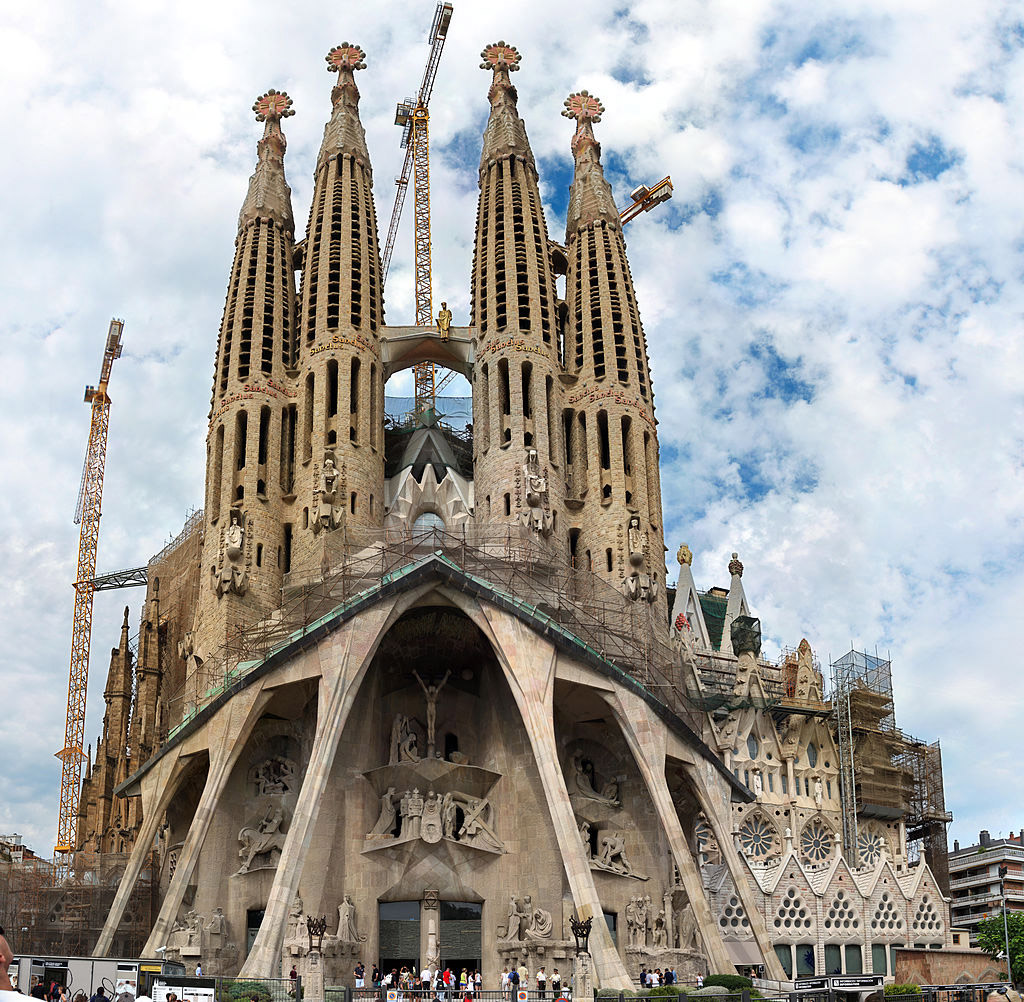 Τhe Sagrada Familia is no longer without a license

It has acquired one 137 years after its foundation

The basilica of the Sagrada Familia, the iconic church in Barcelona designed by the great architect Antoni Gaudi is no longer without a license: 137 years after the first stone was laid, it was finally granted a building permit.

The city of Barcelona approved a permit to complete the grandiose project costing 4.6 million euros.

Janet Sanz, a city official responsible for urban planning expressed her satisfaction because finally the agreement ‟has put an end to a historical anomaly in the city, i.e. the fact that a landmark such as the Sagrada Familia was being constructed without a permit”.

This permit is valid till 2026 when it is expected that the work started in 1882 will be completed. The cathedral’s maximum height cannot exceed 172 m, making it the city’s tallest building, and its budget is estimated at 374 million euros.

According to the company that is undertaking the construction, Gaudi had applied for a building permit in 1885 at the Sant Marti municipality but never got a reply. Sant Marti has now become a suburb of Barcelona.

The Sagrada Familia, a landmark of Barcelona that attracts the greatest number of tourists each year (about 4.5 million in 2017) has been declared a listed UNESCO World Heritage Monument since 2005, even though it is incomplete.

The project is funded exclusively by donations from churchgoers and income from tourists and is expected to be completed in 2026, a century after the architect’s death.