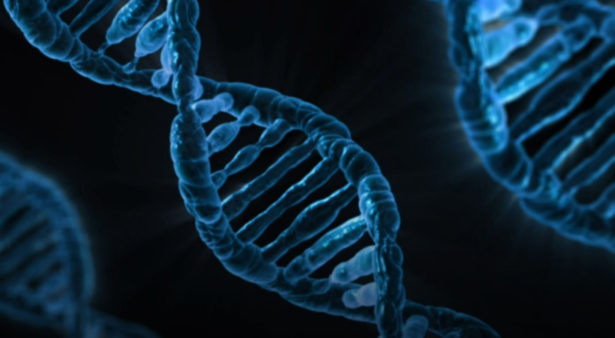 This is the first time analysis of modern genomes has estimated the size of an ancient human population before they were met by a separate ancient population. Credit : Виталий Смолыгин
- +
by Archaeology Newsroom
21 06 '19 09:19