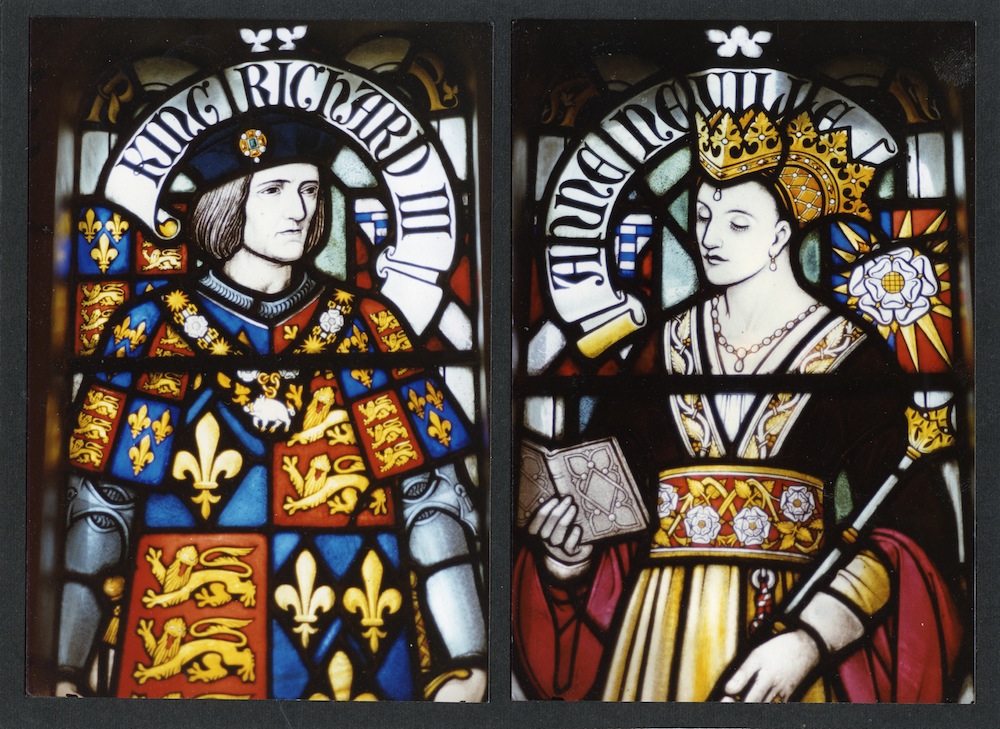 Archaeologists announced yesterday (Feb. 4) that bones excavated from underneath a city council parking lot in Leicester in August 2012, “beyond reasonable doubt,” belong to the medieval king. When archaeologists announced the discovery of the skeleton in September, they already suspected they might have Richard III on their hands because the skeleton showed signs of the spinal disorder scoliosis, which Richard III likely had, and because battle wounds on the bones matched accounts of Richard III’s death in the War of the Roses.

University of Leicester geneticist Dr Turi King confirmed that DNA from the skeleton matches that of two of Richard III’s family descendants — Canadian-born furniture maker Michael Ibsen and a second person who wishes to remain anonymous.

Skeletal analysis carried out by University of Leicester osteoarchaeologist Dr Jo Appleby showed that the individual was male and in his late 20s to late 30s. Richard III was 32 when he was killed at the Battle of Bosworth in 1485. The Shakespeare play “Richard III” cemented the king’s villainous reputation about 100 years after the monarch died.

The individual had a slender physique and severe scoliosis — a curvature of the spine — possibly with one shoulder visibly higher than the other. This is consistent with descriptions of Richard III’s appearance from the time.

Trauma to the skeleton indicates the individual died after one of two significant wounds to the back of the skull — possibly caused by a sword and a halberd.

The Richard III Foundation and the Society of Friends of Richard III argue the king’s remains should be reburied in York, since Richard III was fond of that city. The Richard III Society has remained officially neutral. Meanwhile, some online petitions have argued the reburial should take place at Westminster Abbey or Windsor Castle.