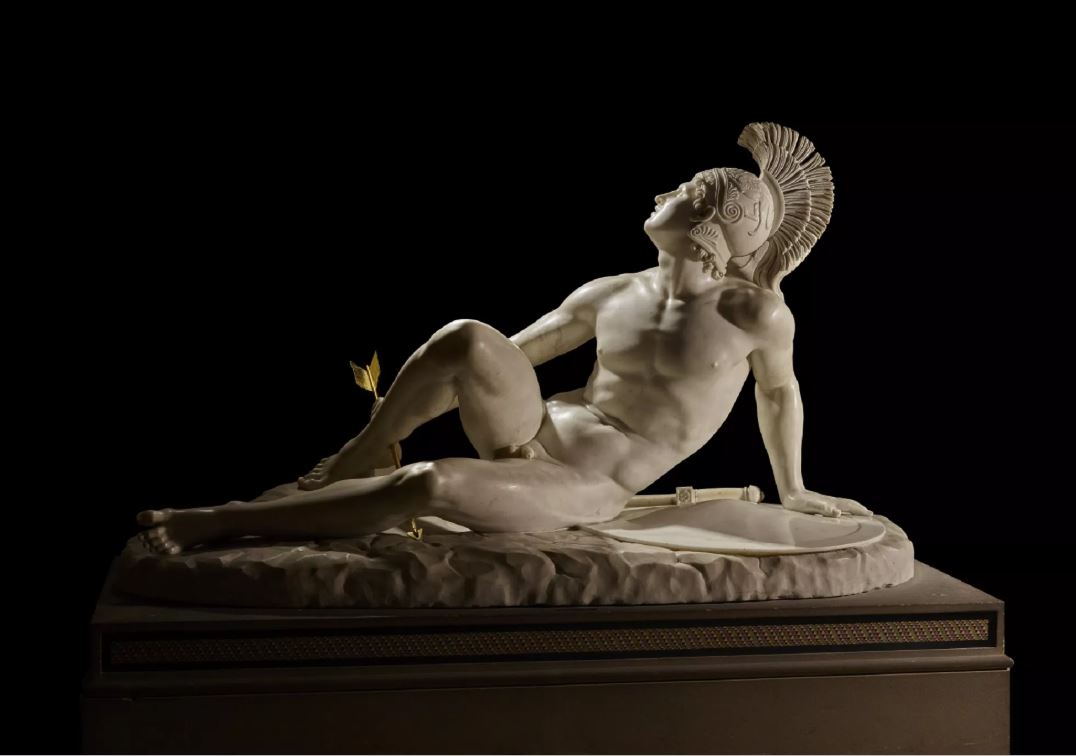 The exhibition “Troy – myth and reality” opens at the British Museum on November 21, 2019.

The legend of Troy has endured for more than 3,000 years. The story of a great city, plunged into a 10-year war over the abduction of the most beautiful woman in the world, is irresistibly dramatic and tragic. This allure has sent adventurers and archaeologists in quest of the lost city, which is now widely believed to have existed.

But what of the heroes and the heartbroken, the women and the wanderers, who are said to have a played a part in the Trojan War? Why have they inspired so many retellings, from Homer to Shakespeare and Hollywood? Get closer to these captivating characters as you explore the breath-taking art that brings them to life, from dramatic ancient sculptures and exquisite vase paintings to powerful contemporary works.

You can also examine the fascinating archaeological evidence that proves there was a real Troy – and offers tantalising hints at the truth behind the mythical stories.

From Helen of Troy’s abduction to the deception of the Trojan Horse and the fall of the city, tread the line between myth and reality in this phenomenal new exhibition.