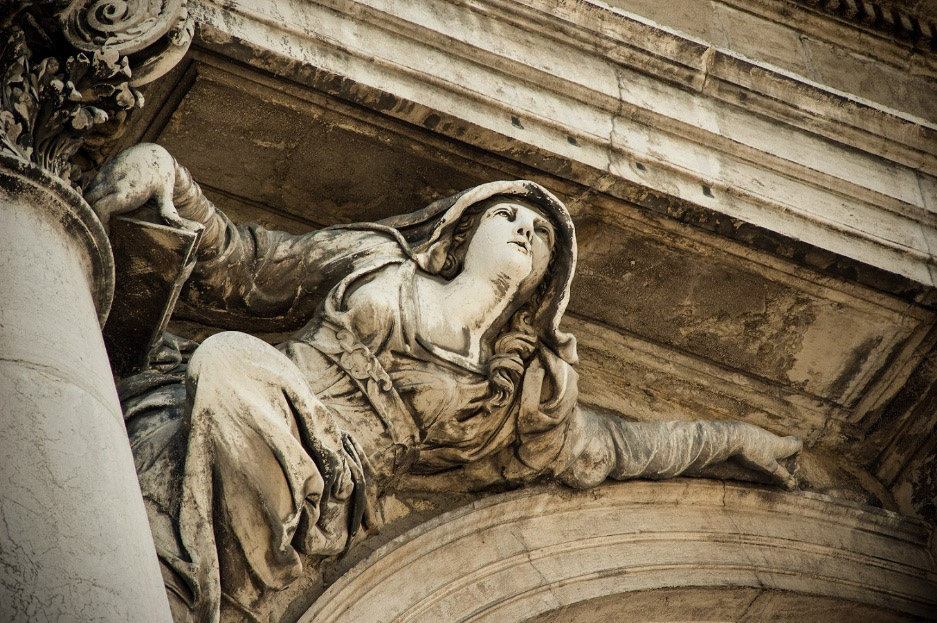 A new European project of particular significance for the preservation of Europe’s tangible cultural heritage began its research activities at the beginning of June, coordinated by the Research Institute of Communications and Computer Systems of the National Technical University of Athens (NTUA).

HYPERION’s basic objective is to offer appropriate tools to cultural institutions, researchers, public bodies and the general public for a better understanding of the impact of climate, ravages of time, intense geological phenomena and accidental, extreme weather conditions at archaeological sites and monuments of cultural heritage.

HYPERION is expected to use existing tools and innovative technologies (climate models, models of extreme phenomena and their impact, structural analysis, Copernicus services, terrestrial and satellite images etc) to develop various mathematical models which will be used to create a new, pioneering platform. Through use of the HYPERION platform, competent cultural operators and public authorities will be able to have a better understanding of the dangers and threats to tangible cultural heritage, make decisions for a swifter and more effective response, and contribute to the sustainable reorganization of the historical regions under threat.

The platform’s end users who are expected to launch the HYPERION project are national and regional cultural institutions for the management and preservation of tangible cultural heritage, national and global cultural organizations, as well as municipal and regional authorities of the places whose archaeological sites and monuments are their point of reference.

The project is expected to mobilize citizens in helping identify potential hazards and raise awareness of issues relating to the preservation of regional and European cultural heritage.

The results of the project will be initially tested in four iconic places: a) the medieval city of Rhodes, b) Albayzín and Realejo in Granada, Spain, c) the Castrum Tunsbergis in Tønsberg, Norway, and d) Venice, Italy.

The project consortium has an interdisciplinary background, with 18 partners from eight different countries, including universities, research institutes, companies as well as various end-users such as cultural institutions and municipal authorities. Greece participates with the Research Institute of Communications and Computer Systems of the National Technical University of Athens, the National Technical University of Athens, the Aristotle University of Thessaloniki, the Municipality of Rhodes, the Dodecanese Ephorate of Antiquities and the Intercultural Euro-Mediterranean Center for UNESCO.

At the inaugural meeting of the partner organizations held in Athens on June 4-5, the project’s future research activity was determined, for the platform to be activated in pilot mode during the next four years.