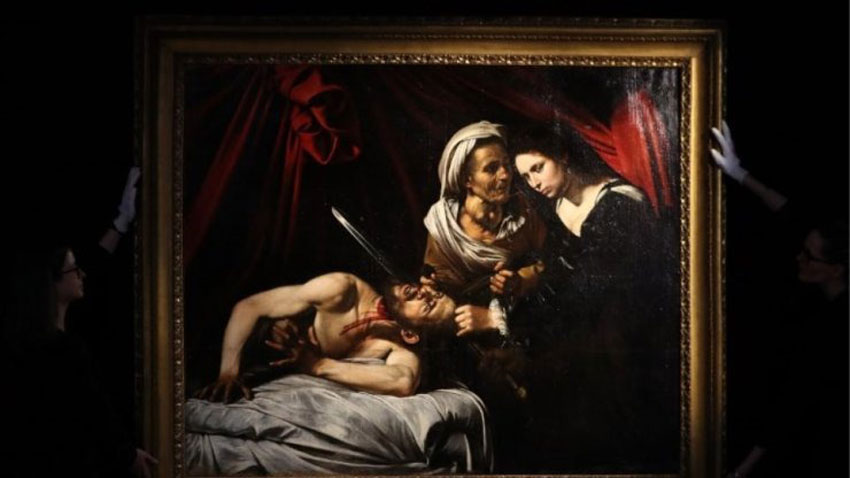 Caravaggio painting sold before being auctioned

The painting “Judith and Holofernes” attributed by experts to Caravaggio and which was to go on auction in France, was sold privately to a foreign buyer, announced Labarbe auction house.

“The painting valued at 100 to 150 million Euros will leave French soil”, specified the announcement by the auction house at Toulouse in south west France.

The deal “is covered by a confidentiality agreement regarding the price of the sale and the identity of the buyer”, said the auction house that had discovered the painting in a Toulouse attic in 2014.

“We received an offer for which it was impossible not to notify the owners of the painting. The fact that this offer comes from a collector associated with a big museum convinced the seller to accept it”, announced painting expert Eric Turquin, who was asked to evaluate the work a few days after its discovery.

“It is our duty to accept the decision of our seller-client”, added auctioneer Marc Labarbe.

Following its discovery in 2016, the French state had classified the painting as a “national treasure”, preventing its sale abroad till November 2018. However, the state finally let the expiry date pass during which it could itself have acquired the work.

The lack of certainty about its authenticity was the main reason for the state deciding against becoming the buyer.  The matter of the painting’s authenticity divided international experts. Although most of them recognized the hand of Caravaggio, the great master of chiaroscuro, others expressed doubts because they considered this particular work a copy by Flemish artist Louis Finson (1580-1617) who created several paintings in the style of Caravaggio.