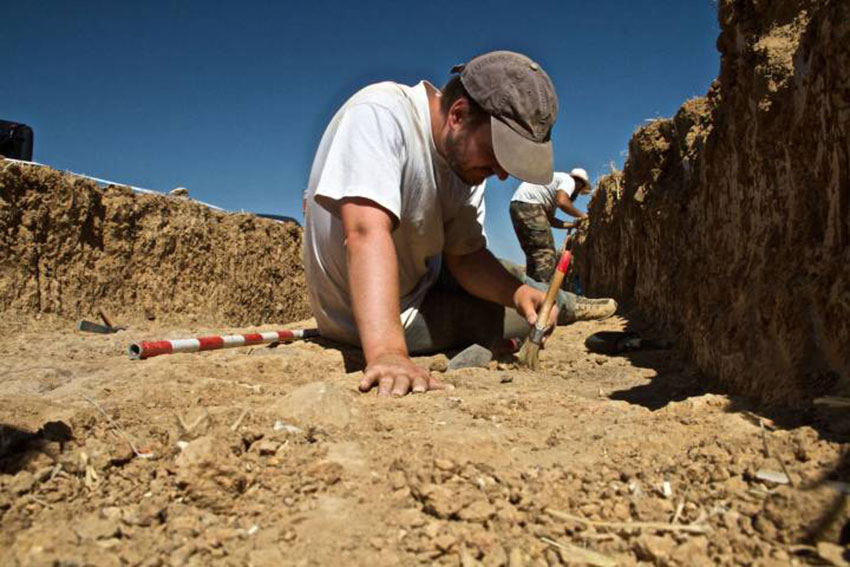 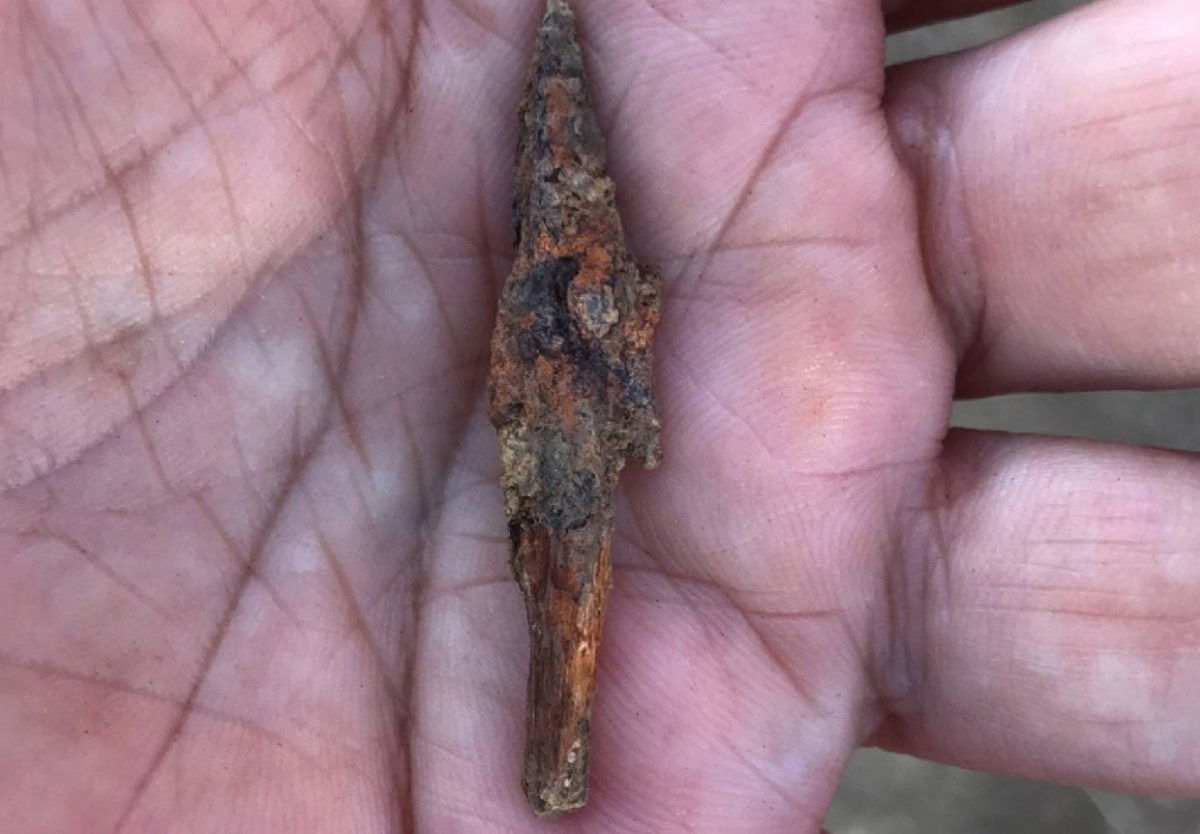 The soldier who owned it was in Augustus' auxiliary troops

A coin from southwestern Gaul found in Spain belonged to a Gallic soldier 2,000 years ago. The discovery was made during research work at the site in Palencia by the Dessobriga Project team, led by Margarita Torrione, professor of Hispanic History and Civilization at the Unviersity of Savoy in France.

The coin probably belonged to a soldier in the auxiliary troops of Emperor Augustus when they arrived in Palencia, today’s Osorno, and was minted in the second half of the 1st century BC by Contoutos, chief of the Santoni tribe in Gaul.

Research at the site has yielded other discoveries, such as a large building and several stelae. The building, which is now being excavated, is 50 metres long and was detected by aerial photography. The stelae originate in the pre-Roman necropolis found at the site and bear engravings in the Celtiberian script.

The Vacceian settlement beneath all this, which was later converted to a Roman city after it was seized by Rome, was at a privileged position, since it was situated at a crossroads and the area was abundant in grain. That is why Augustus attacked Dessobriga, an urban centre included in the Itinerario Antonino, from his nearby camp in Segisamo, today’s Sesamon in Burgos, to retrieve provisions for his legions and auxiliary troops as well as to prevent his enemies from accessing them.

The site was first excavated in 2001, when part of an early Iron Age settlement was uncovered during construction works for the creation of the Camino de Santiago Motorway.

In 2013 a project aiming to unearth Dessobriga was initiated, led by Margarita Torrione. She used geomagnetic prospecting to draw up a work plan and explored 23 hectares which revealed the prehistoric huts and the later Vacceian settlement that was subsequently turned into an urban centre and cremation necropolis.

The building is situated at the Amesetada area of the Las Cuestas Hillock and was probably used for grain storage and commerce activities. It was initially an indigenous structure which was reused by the Romans. Later on it was demolished and covered by a cobblestone avenue.

Excavations also revealed a large defensive wall and moat. Other items found at the site except buildings include ceramics, fibulas, coins, weapons and marbles.

All the above certify that the area was occupied and displayed intense activity between the first Iron Age and the end of the second century AD, during the period of the high Roman Empire. The coin found at the site further confirms this activity at the site.

The Dessobriga Project will continue excavating the site this August.