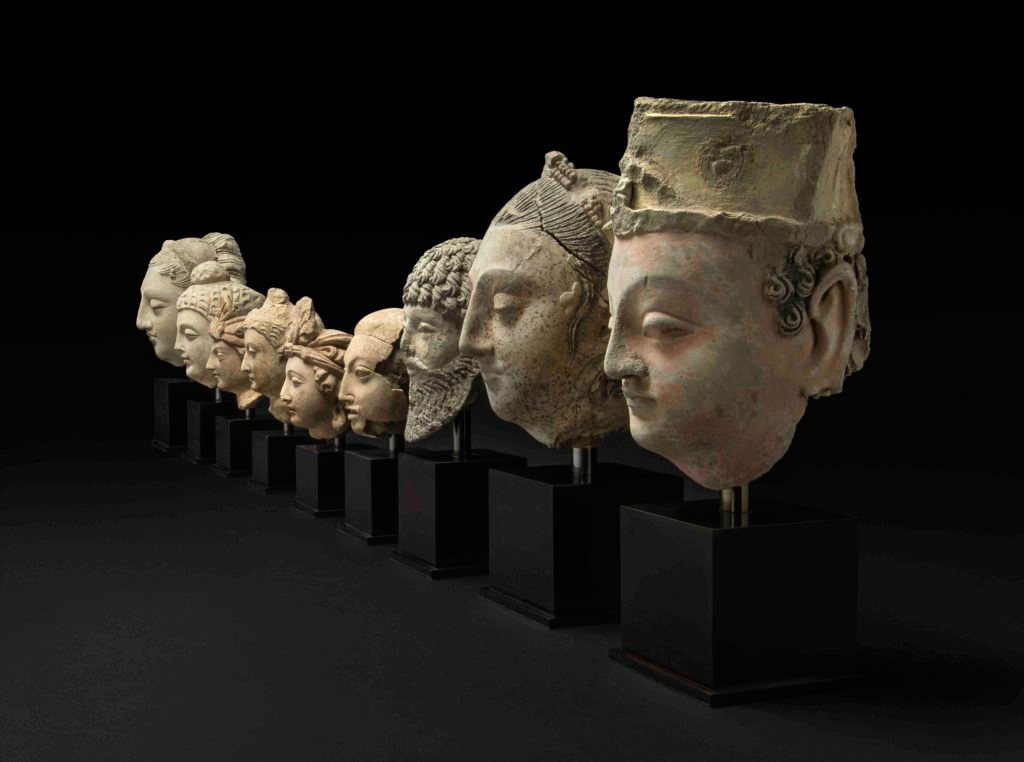 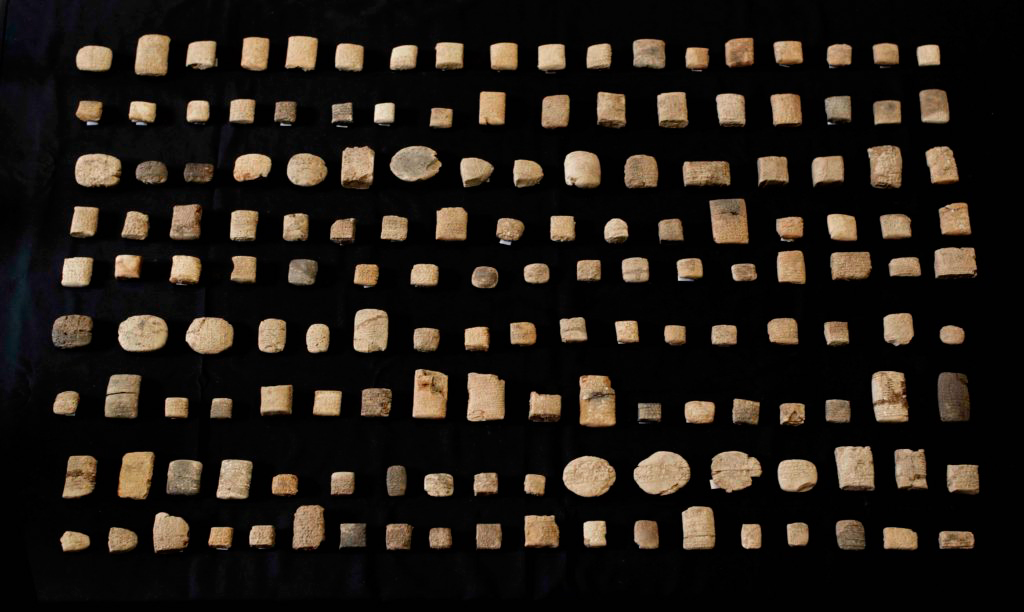 Looted artefacts to be returned to Iraq and Afghanistan

The British Museum announced this week

More than 150 ancient artefacts looted from Iraq and Afghanistan and seized in Britain will be repatriated after appraisal by the British Museum, the institution announced on Monday.

“The British Museum has worked extensively… to identify and return items looted from Iraq and Afghanistan during recent conflicts and these are just wonderful examples,” the British Museum’s director, Hartwig Fischer, told the press referring to Mesopotamian clay tablets. “Sadly, this work is more essential now than ever.”

The British Museum revealed it has been working with law enforcement agencies including the UK Border Force and the capital’s Metropolitan Police to return the works smuggled out during recent periods of conflict.

“The BM assisted government authorities in identifying artefacts stolen in recent years from Iraq and Afghanistan and ensuring their return,” according to the institution’s Annual Review 2018-2019.

Among the artefacts to be repatriated to Iraq are 154 Mesopotamian  clay tablets seized on entry in 2011. The tablets date back to the 6th-4th c. BC.

On these tablets measuring just a few centimeters are 154 cuneiform texts such as correspondence, a mathematical text and various financial documents. Most of them come from the Irisagrig region that was looted in the aftermath of the American invasion of Iraq and the overthrowing of Saddam Hussein in 2003. The tablets will be handed over to the National Museum of Iraq in Bagdad.

The Museum also announced the return to Afghanistan of Gandharan sculptures illegally exported and confiscated by the British authorities in September 2002, as well as nine 4th-century Buddhist terracotta heads which were found stuffed in poorly made wooden crates at Heathrow.

“Nine sculptural heads and a torso were intercepted at Heathrow in 2002 after a flight from Peshawar in Pakistan. After a long legal process, they were sent to the British Museum last year to be analysed, conserved and catalogued,” according to The Guardian.

‟With the permission of the National Museum of Afghanistan we shall exhibit some in the British Museum, until we send them back, via the embassy,” Fischer said.

The British Museum is also working on a collaborative scheme with antiquity services, collectors and art dealers so as to help repatriate other artefacts looted from Egypt and Sudan. Thanks to this programme, around 700 artefacts were identified from these two countries in the past year alone.