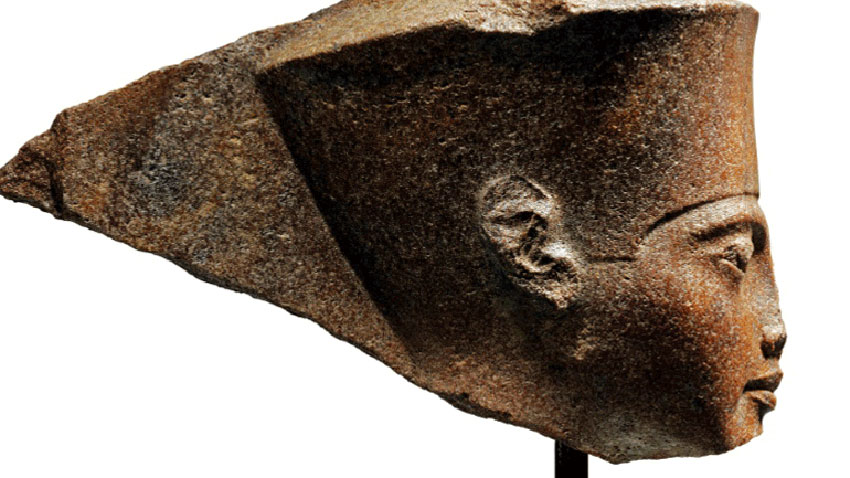 On July 4, Christie’s auction house sold the 28.5 cm high ancient head for over 4.7 million pounds (almost 5.3 million Euros) to an unidentified buyer, during one of the most controversial auctions in recent years.

A few days later, the Egyptian National Committee for Antiquities Repatriation (NCAR) said after a special meeting that the Egyptian Public Prosecutor had asked Interpol to issue a statement regarding the location of the quartzite head due to the absence of necessary documents at the sale.

“The committee expresses its deep discontent of the unprofessional way in which the Egyptian artefacts were sold without the provision of the ownership documents and proof that the artefacts left Egypt in a legitimate manner” said the NCAR.

The committee headed by Antiquities Minister Khaled al-Enany asked that London “prohibit the export of sold artefacts” till the required documents are given to the Egyptian authorities. The NCAR added that it has hired a British law firm to file a “lawsuit”, without giving more details.

The putting up for sale of Tutankhamun’s head had enraged the Egyptian authorities. Former Minister of Antiquities, Zahi Hawass, told AFP that this relic had possibly been “stolen” in 1970 from the Karnak Temple Complex, north of Luxor. At the time, the Egyptian Foreign Minister had asked his British counterpart and UNESCO to block the sale.

However, such interventions are rare and can only be done when it has been established that the artefact’s ownership is not legitimate.

Christie’s has made known that Egypt had never expressed any concern in the past over the contested artefact “even though its existence was widely known and the sculpture had been exhibited to the public”. The auction house published a chronology of how many times and when the relic changed hands among European art dealers over the last 50 years. Christie’s also told the French News Agency that it would never sell any work where there was concern over ownership.