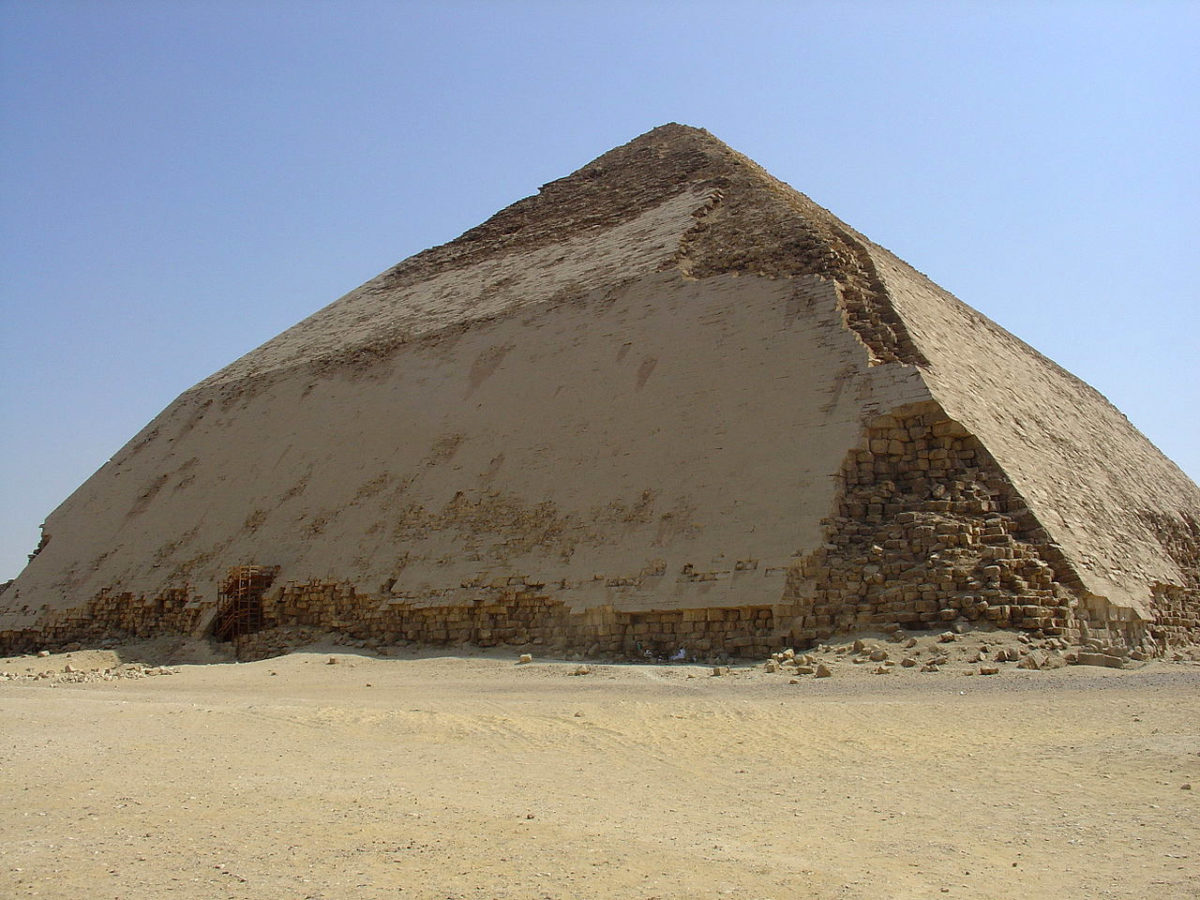 Two pyramids opened to the public in Egypt

Egyptian authorities recently allowed visitors entrance to two pyramids in Dahshur, south of Cairo, and presented a group of sarcophagi, among which some contained mummies in a good state of preservation.

The Antiquities Minister Khaled el-Anany has announced that two pyramids are being opened to the public for the first time since 1965: The pyramid built on the orders of King Sneferu, the first pharaoh of Egypt’s 4th dynasty, and a second one, which lies close to it and is rather a satellite monument to Sneferu’s Pyramid.

According to Minister el-Anany, during archaeological investigations in Dahshur some sarcophagi were unearthed. “Sarcophagi made of stone, clay and wood were revealed, some in good condition and containing mummies”, the Egyptian minister pointed out.

In Dahshur, at one hour distance from Cairo, on the west side of the Nile, there are a number of pyramids. According to the Minister of Antiquities, an ancient, 50m long wall also came to light at the south side of another pyramid, that of pharaoh Amenhotep.