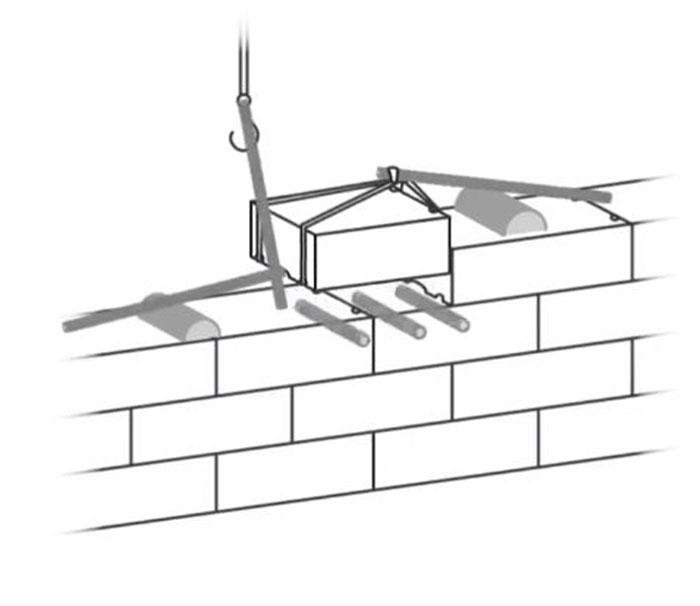 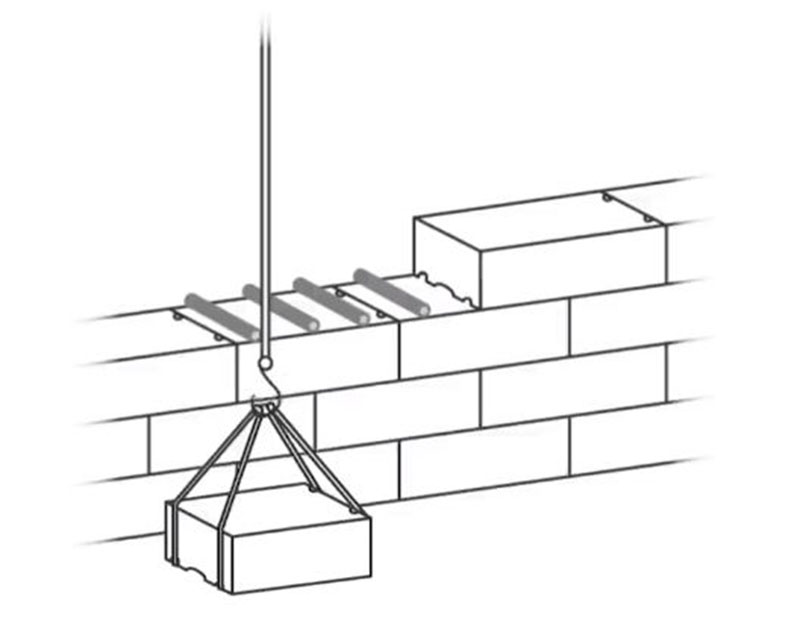 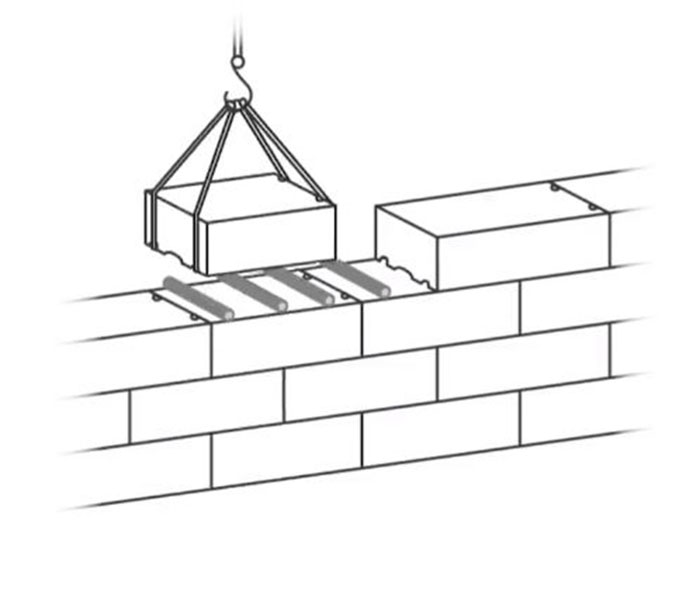 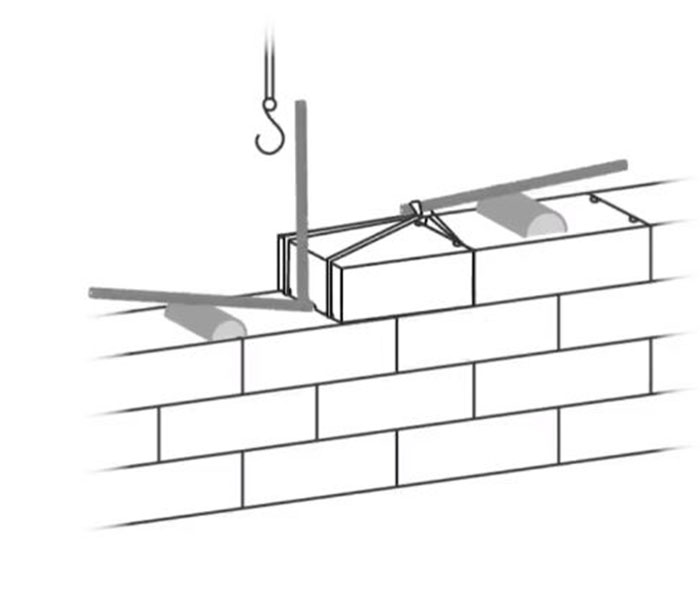 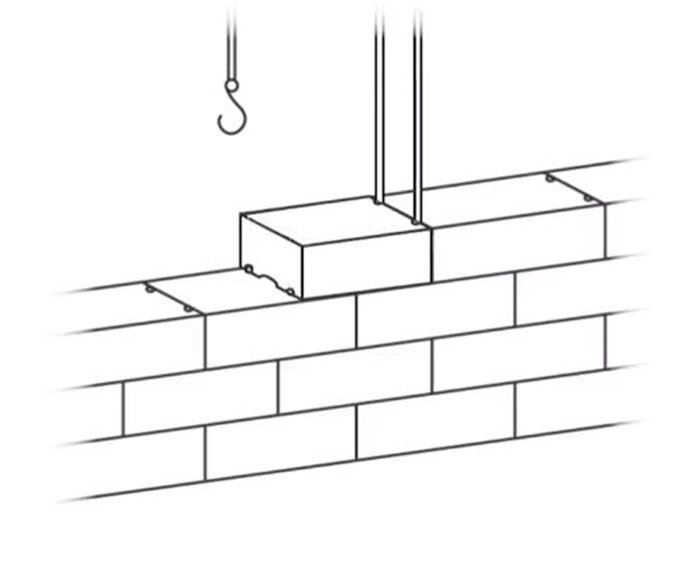 Over a century before what was thought

As modern Greeks undertake to reconstruct the Parthenon, largely using stone material from the site’s ruins, a question naturally arises: How did ancient Greeks construct massive temples and other buildings — lifting and placing one heavy block at a time, and up multiple rows in a wall — without modern advanced machinery?

Scholars agree that Greek contributions to culture and building technology are myriad, with the crane being the most significant and enduring. But when and how did these machines enter the picture?

New research by Alessandro Pierattini, assistant professor of architecture at the University of Notre Dame, adds nuance to the broadly accepted view that the crane was not in use until 515 B.C. by demonstrating how forerunners to the machine were experimented with as early as 700-650 B.C.

“The foremost discovery of the Greeks in building technology is the crane,” Pierattini said. “No previous civilizations are known to have used it, and it has remained central to building construction without remarkable changes for nearly 25 centuries — because it was perfect.”

Pierattini studies the architectural history of Greek temples, with special focus on the ruins at Isthmia and Corinth. In a new article published in the Annual of the British School at Athens, he argues that in the first half of the seventh century B.C., Greek builders were experimenting with a lifting framework. Pierattini also suggests that winches were associated into frameworks from around 600 B.C. Cranes including both winch and hoist appeared only later, as argued by the renowned scholar of Greek design and construction J.J. Coulton in 1974.

The ashlar blocks from the early temples at Isthmia and Corinth, dating from 700-650 B.C. and weighing between 200-400 kg each, have a peculiar feature: twin grooves running parallel along the bottom and turning up on one end. While scholars have debated whether these grooves served for lifting the blocks during construction or for moving them within and from quarries, Pierattini argues they were intended for lifting — and also for placing — the temple blocks to form walls.

The ancient Corinthians mastered shipbuilding, which was the most advanced technology of the Early Archaic Period. Pierattini contends that the Corinthian temple builders adapted to construction the same concept of using a framework to redirect force that they commonly used in nautical applications, and which they probably also used for lowering heavy sarcophagi into burial pits.

“While examining the blocks, I found evidence that after being lifted, the blocks were manoeuvred into place with a method anticipating the Classical period’s sophisticated lever technique,” Pierattini said. “The placement involved a combination of levers and ropes that allowed for lowering each block tight up against its neighbour already in place in the wall. This is the earliest documented use of the lever in Greek construction in historical times.”