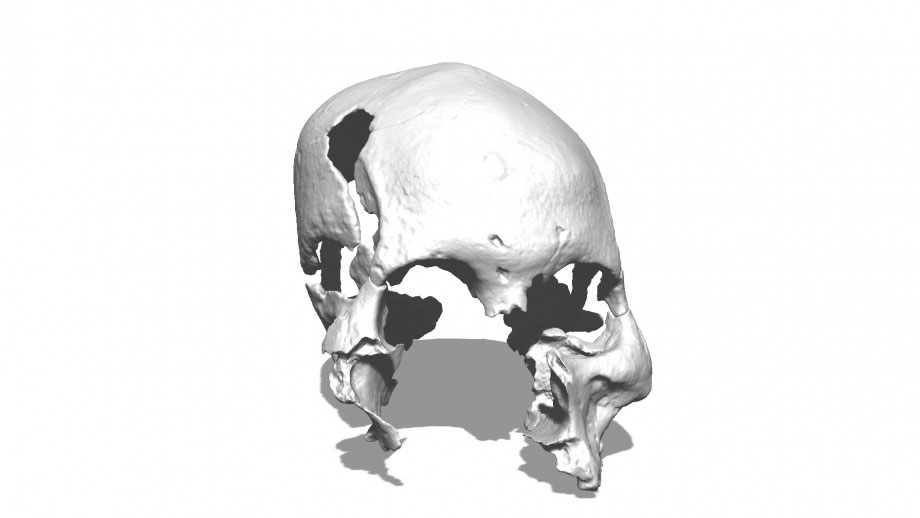 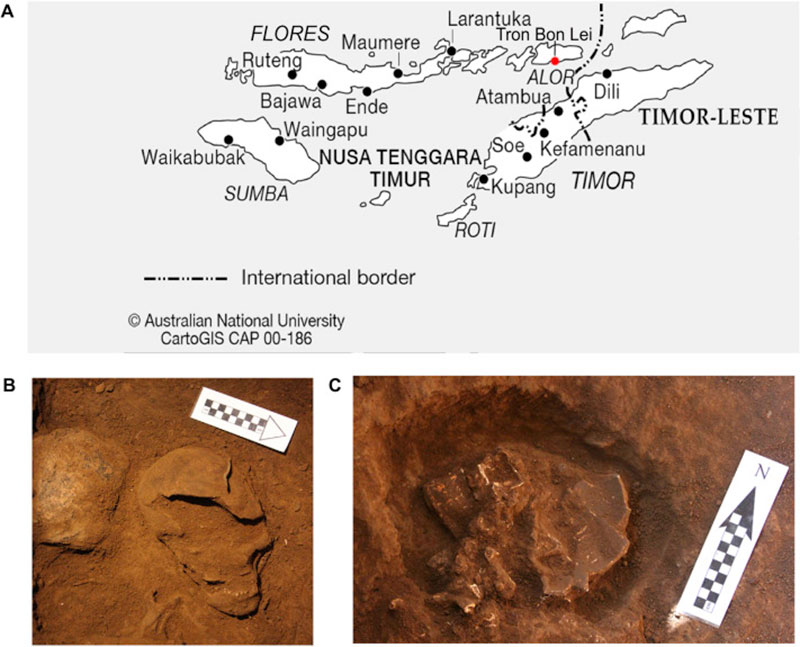 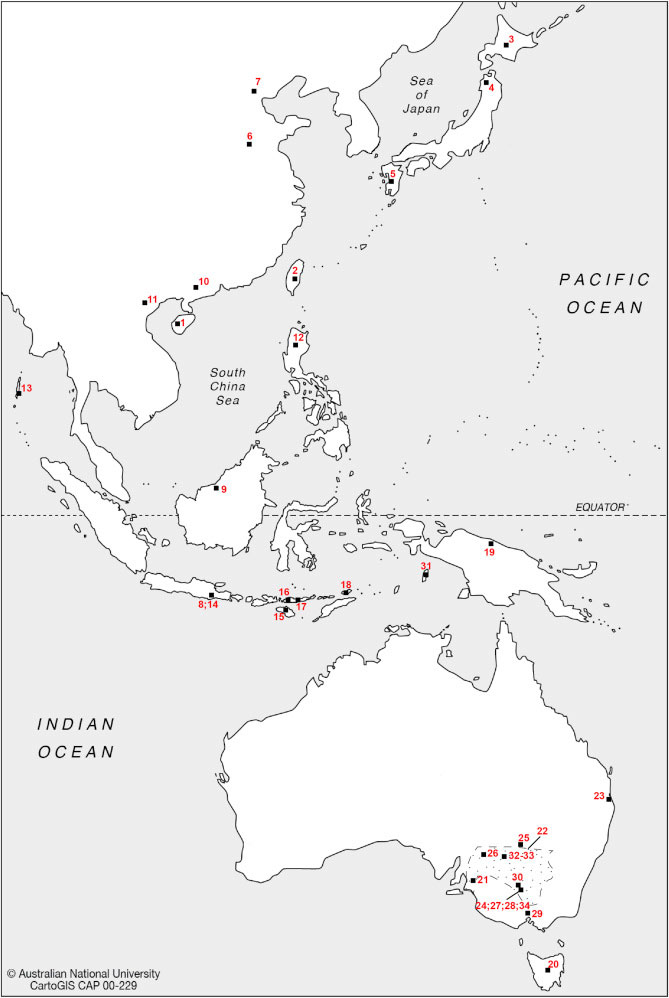 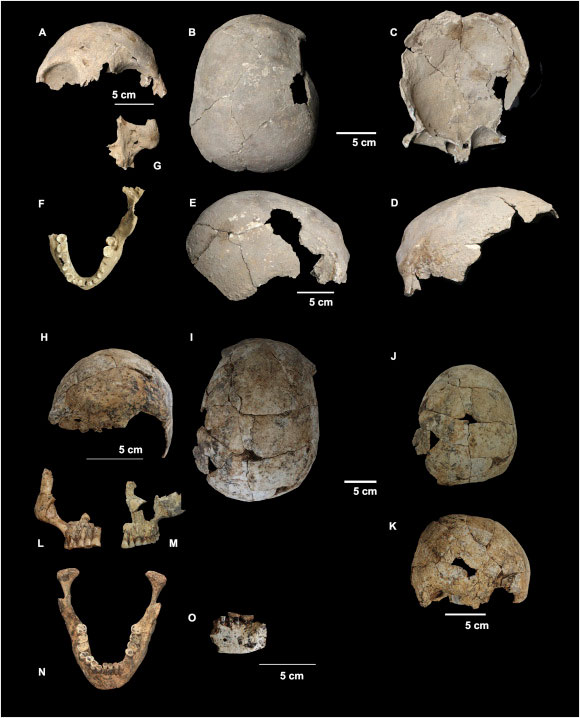 The skulls are of an interestingly small size

Lead researcher Dr Sofía Samper Carro says the two skulls, dated between 12,000 and 17,000 years old, are the oldest human remains ever found in Wallacea – the islands between Java, Papua New Guinea and Australia.

“Although we were aware that modern humans were in Timor and Sulawesi over 40,000 years ago, these remains are the first fossil evidence of modern human presence in Wallacea,” Dr Samper Carro said. “The area around Alor may have been a sort of ‘highway’, with people moving through these islands, and finally getting to Australia.”

That wasn’t the only exciting find. “What is really interesting is the small size of their heads,” Dr Samper Carro said. “The size seems to be similar to other remains found later in this region, dated to between 7,000 – 10,000 years old. This is potentially the result of a reduction in size after the first modern humans settled in these islands.

“This is different to what you find in Australia and other parts of mainland Southeast Asia during the same period, where, in general, humans have larger skulls.”

Dr Samper Carro says one possible explanation for this is the so-called “island effect” – the idea that when humans and other large mammals get to an island where there are not enough food resources and predators, they tend to get smaller, while small mammals will get bigger.

“It’s been suggested this is what may’ve happened to Homo floresiensis (hobbit) and, potentially, it may have also affected the recently discovered Homo luzonensis,” Dr Samper Carro said.

A huge number of fish bones have also been found in the Tron Bon Lei site in Alor, which could offer some important clues. “The question is, was that enough food for them?” Dr Samper Carro said.

“The archaeological site show gaps which may indicate that, at some point, humans moved from the island, or they weren’t using this particular site and they went somewhere else.

“This could be because of environmental changes, or because they didn’t have enough food to survive. More excavations and research in Alor will help us to test these theories.”