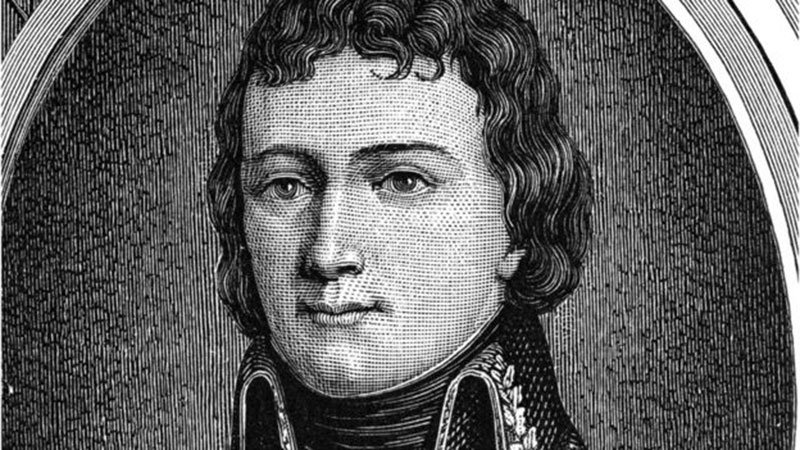 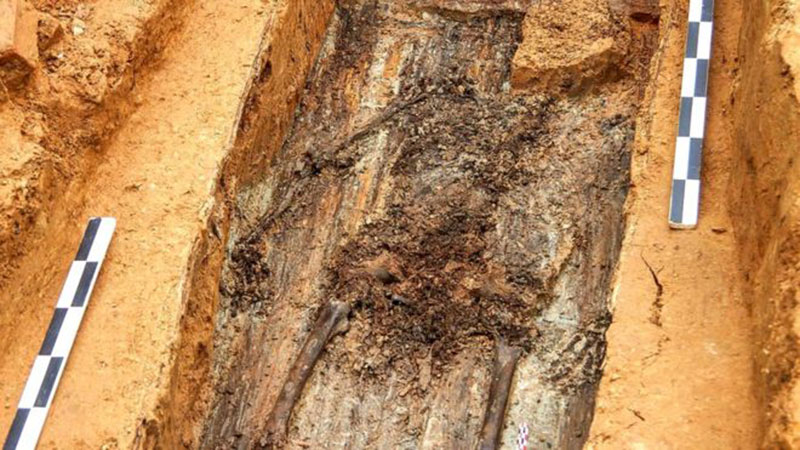 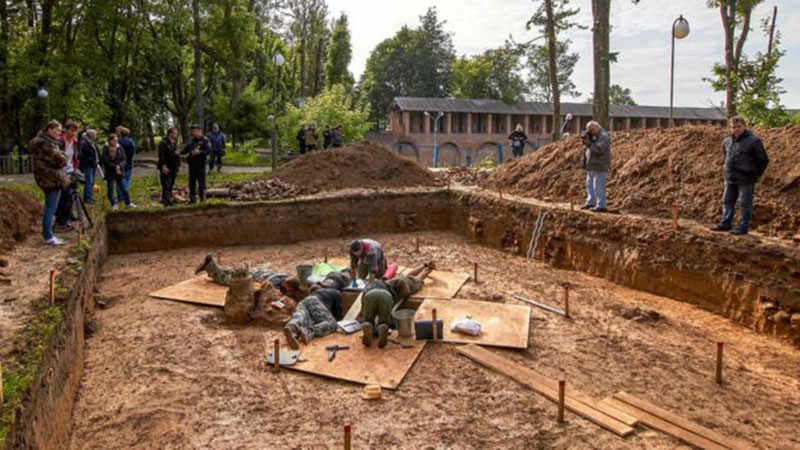 It could solve the mystery of the general's remains whereabouts

Archaeologists believe that a one-legged skeleton found in Russia a few weeks ago could be the remains of Napoleon’s favourite general. The skeleton was found under a dance floor in the city of Smolensk, west of Moscow.

A team of Russian and French archaeologists discovered the remains in a wooden coffin beneath building foundations in July. The individual’s injuries which are visible make them believe they belong to Charles-Étienne Gudin, who died after he was hit by a cannonball during the French invasion of Russia in 1812. His leg was amputated but died three days later from gangrene. When he died the French army removed his heart and buried it in Paris. His skeleton, though, was never found. It was the memoirs of Louis-Nicolas Davout, another French general of the time that led the research team there. Davout was the one who organised Gudin’s funeral and described the location. Another witness account directed them to the coffin.

The remains were sent for examination and DNA results will show whether they are indeed of general Gudin. A preliminary report concluded that the individual was probably 40-45 years old when he died, which is consistent with Gudin’s age at the time of his death.