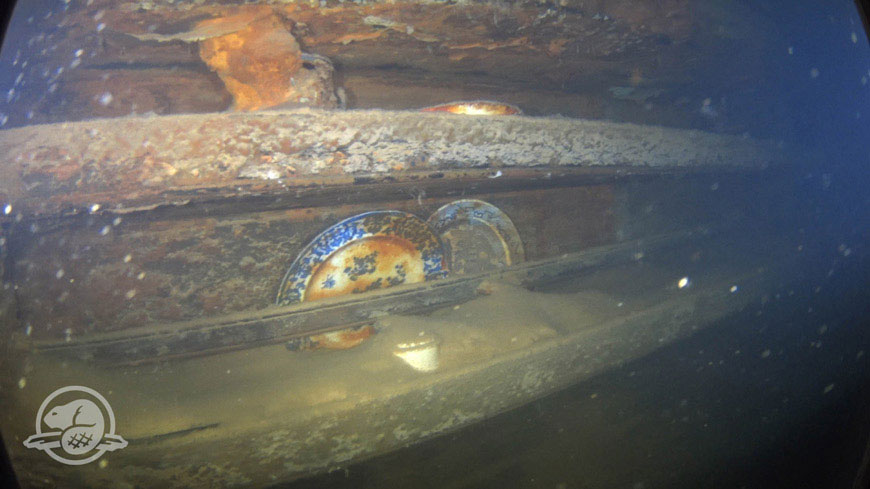 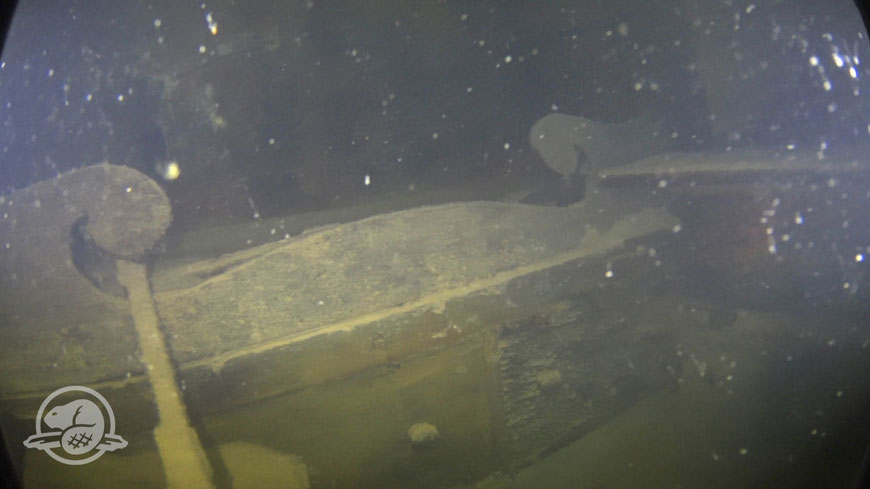 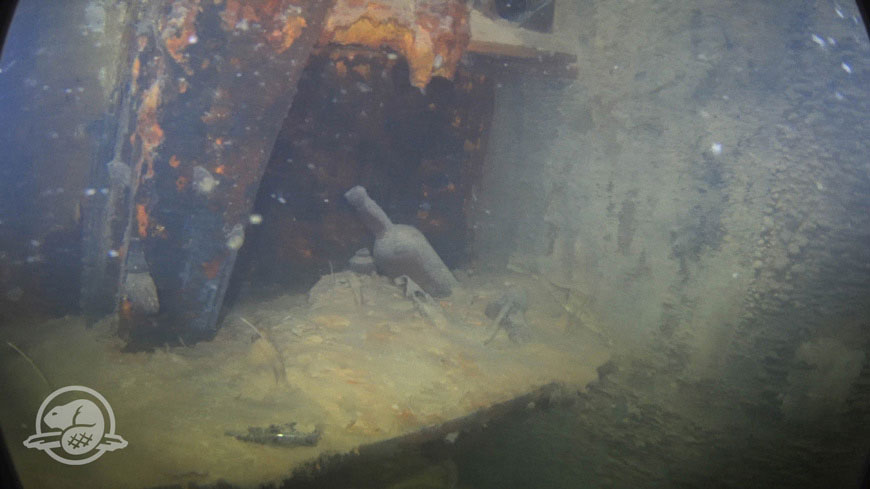 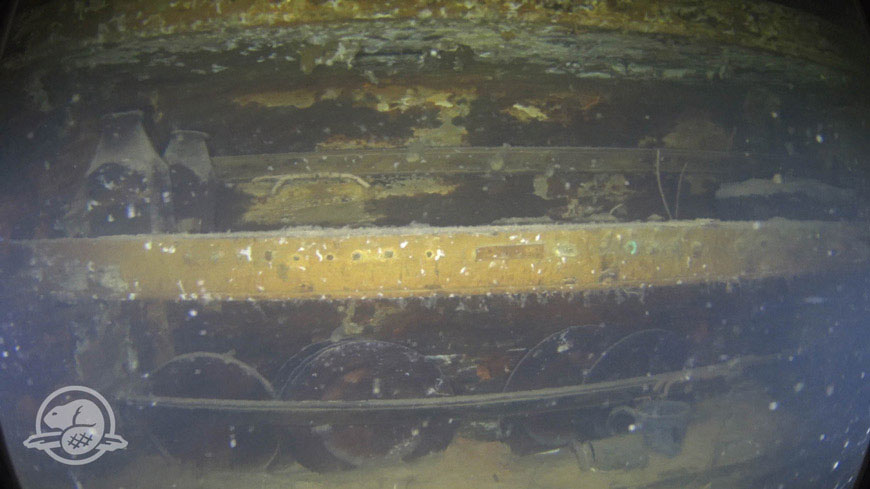 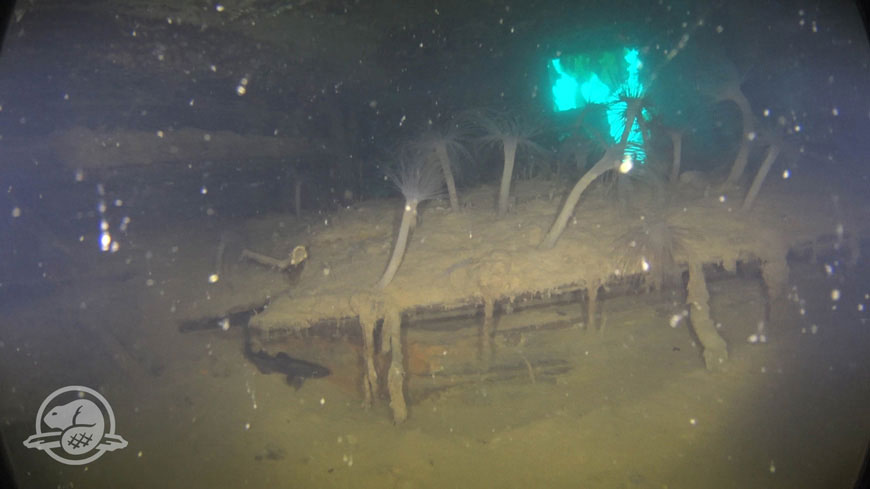 It seems to be in a remarkable condition

Weather conditions have allowed marine archaeologists to get new footage from HMS Terror, including much of a lower deck interior. The project was carried out by Parks Canada with the valuable help of Inuit.

The ship set off in 1845 from England as part of an expedition to find the northwest Passage led by Sir John Franklin. Both ships of the expedition, HMS Erebus and HMS Terror were vanished along with all officers and crew members.

Expeditions looking for the ships found HMS Erebus in 2014 and HMS Terror two years later. Since then many expeditions were sent to explore the wrecks, but this month ideal weather conditions in the high Arctic have allowed marine archaeologists to get detailed footage from HMS Terror. Film footage of a lower deck interior, including crew and officers quarters as well as common areas of the interior shows the wreck is in remarkably good condition. The icy water of the Arctic and layers of sediment, which reduce erosion by oxygen, as well as long periods of darkness have contributed to the good condition of the ship.

The research team believe that perhaps paper documents might be preserved, especially in the Captain’s cabin, which may offer an insight to the circumstances that led to the sinking of the ship. The remarkably good condition of the ship and furniture also allow for a deeper understanding of the sailors lifestyle and social arrangements.

The team has recorded the HMS Terror wreck and are now on an expedition to explore HMS Erebus, which will last until mid September if weather conditions allow so.

The information retrieved from  these expeditions will be used to plan future ones and might also lead to the recovery of any documents.