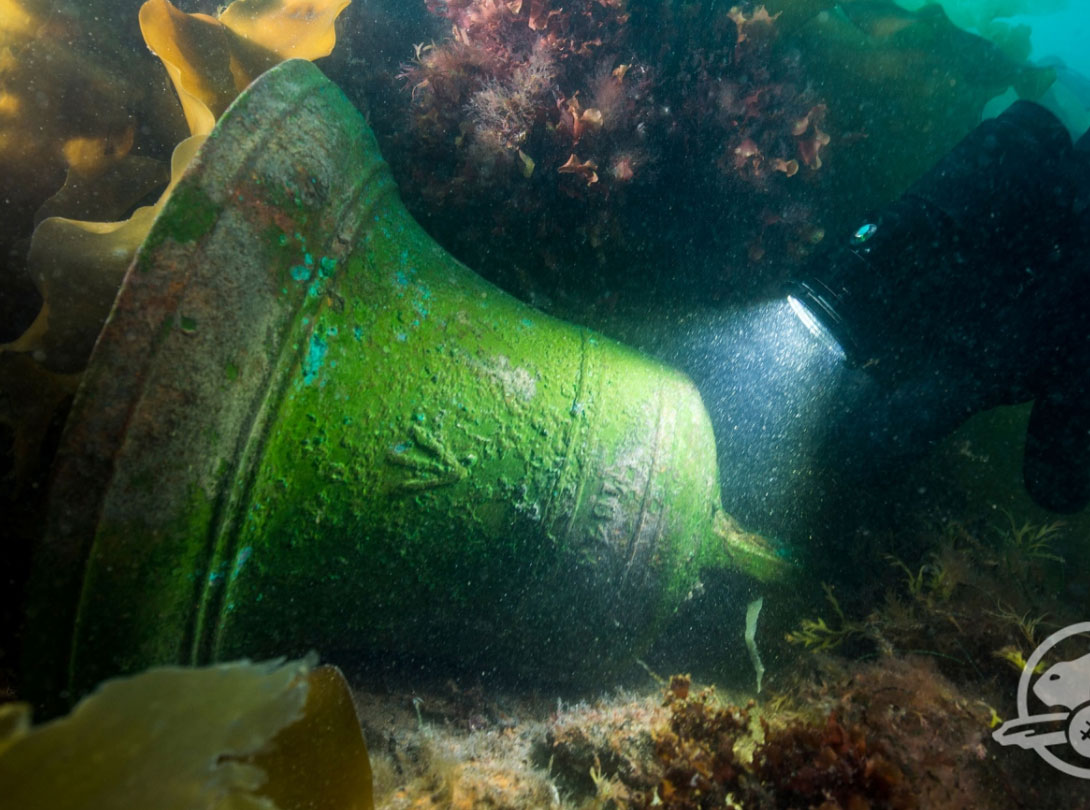 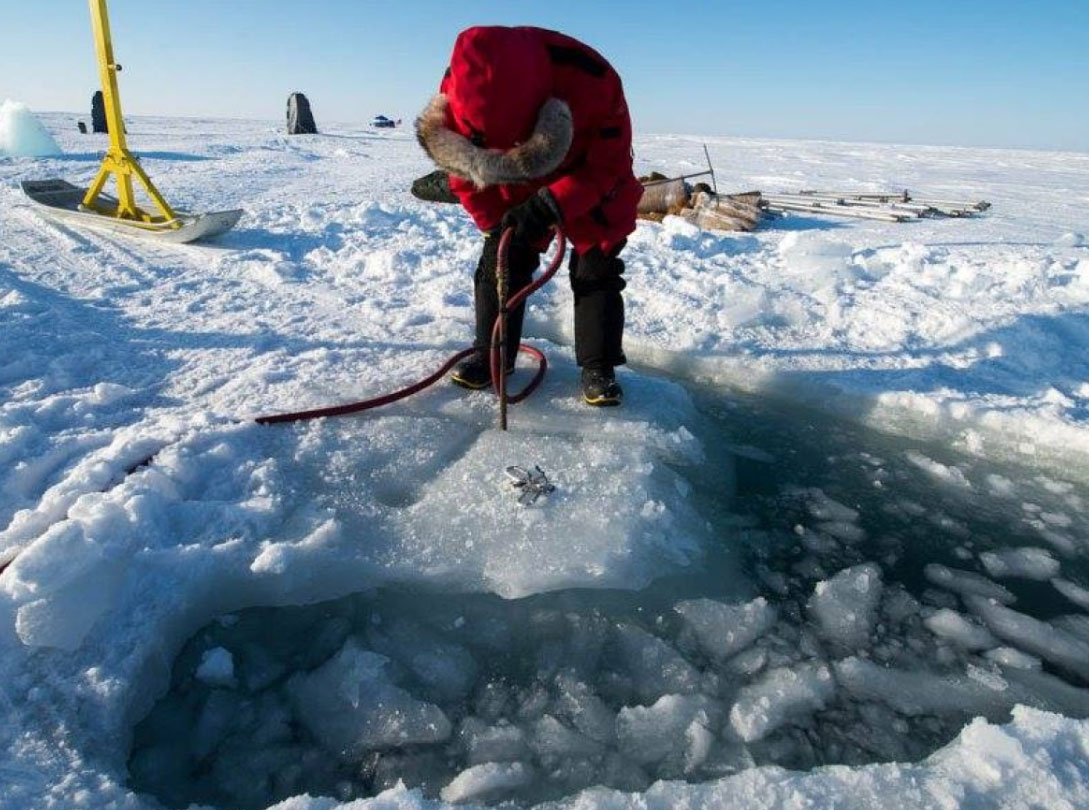 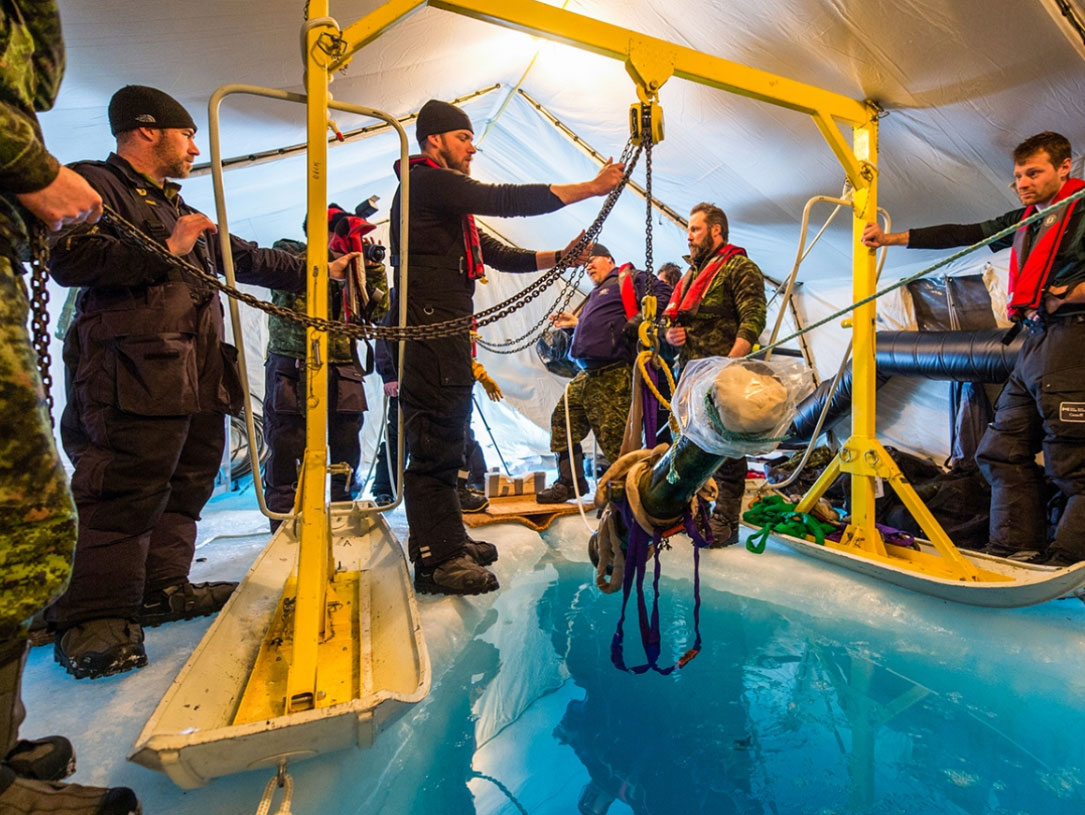 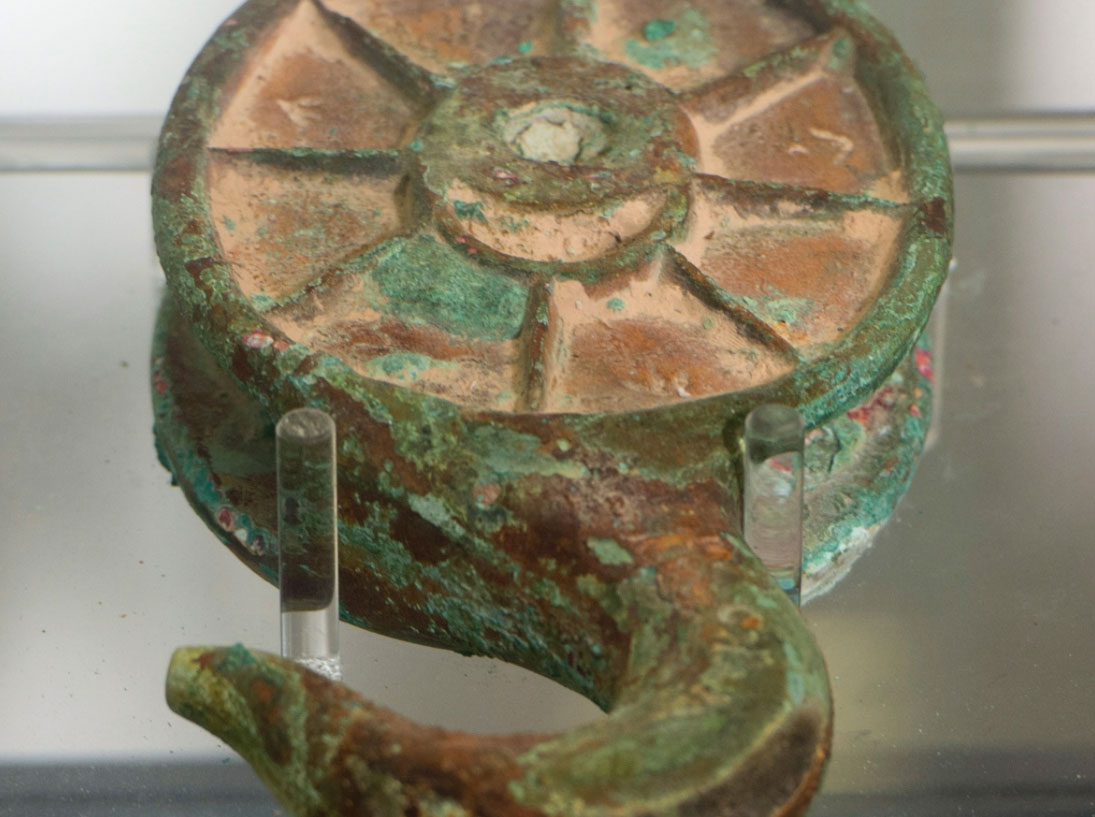 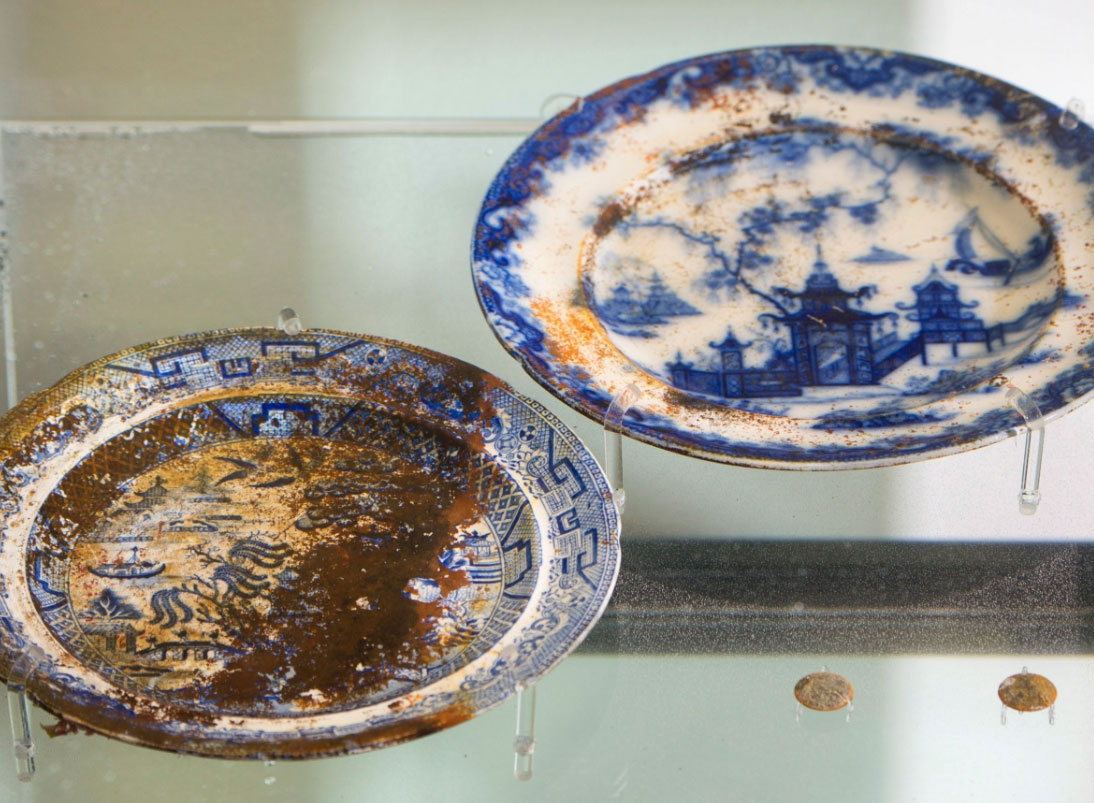 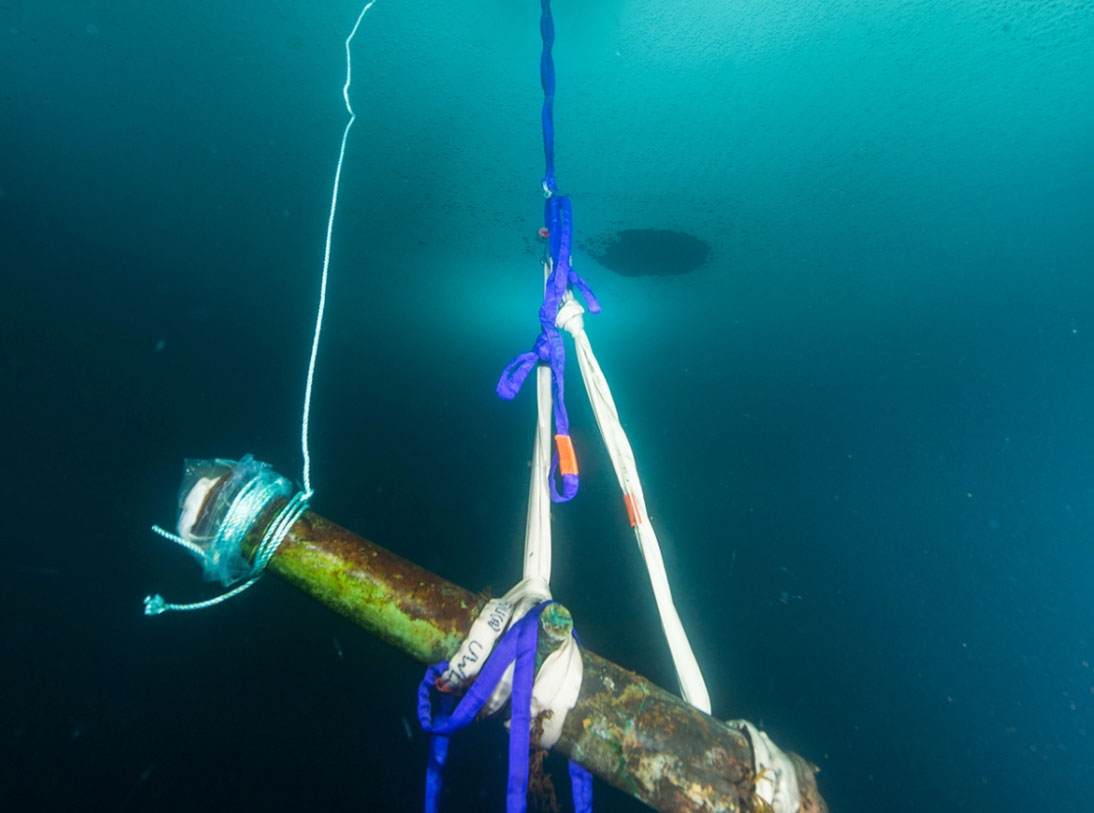 About a month ago, underwater archaeologists descended to the wreck site of HMS Erebus, which sunk about 170 years ago during Sir John Franklin’s expedition to find the Northwest Passage, recovering artefacts from Franklin’s cabin.

The ship was discovered last summer in the Arctic waters and divers from Parks Canada with the support of Royal Canadian Navy divers participated on a five-day project in the shallow waters of Wilmot and Crampton Bay off the coast of what is now Nunavut to remove the kelp from the ship’s port side. In 87 hours of exploration the divers managed to recover 15 artefacts.

Underwater archaeologist Ryan Harris stated that they haven’t identified yet what caused it to sink, but they hope to find more evidence when they reach the starboard side.

The wreck is so well preserved that Harris described it as “a storybook shipwreck”. “It looks like something out of Jules Verne,” he says.

The exploration of the wreck will continue along with the search of the second ship that participated in Franklin’s exhibition, HMS Terror, which may lie further north in the Victoria Strait.

Scientists hope that the artefacts recovered along with future evidence will offer them a glimpse of life on Erebus and information about life on board in general during the time of the exhibition.