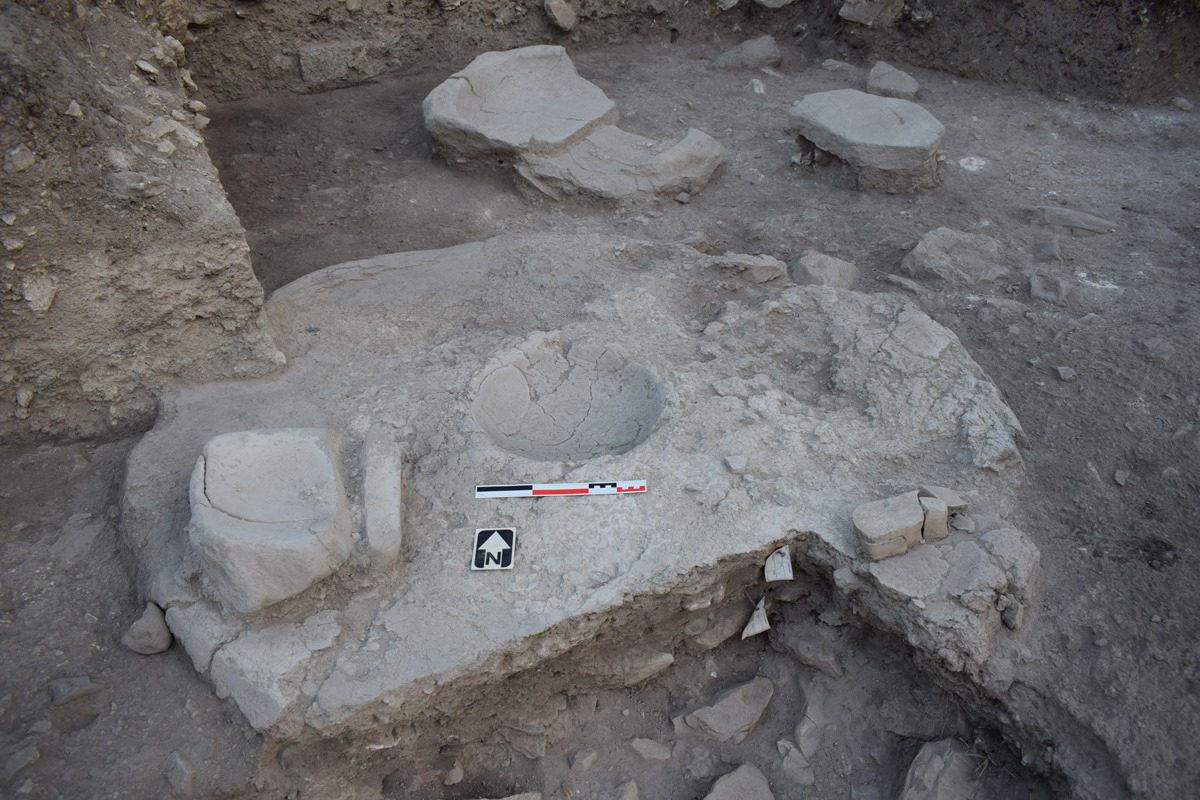 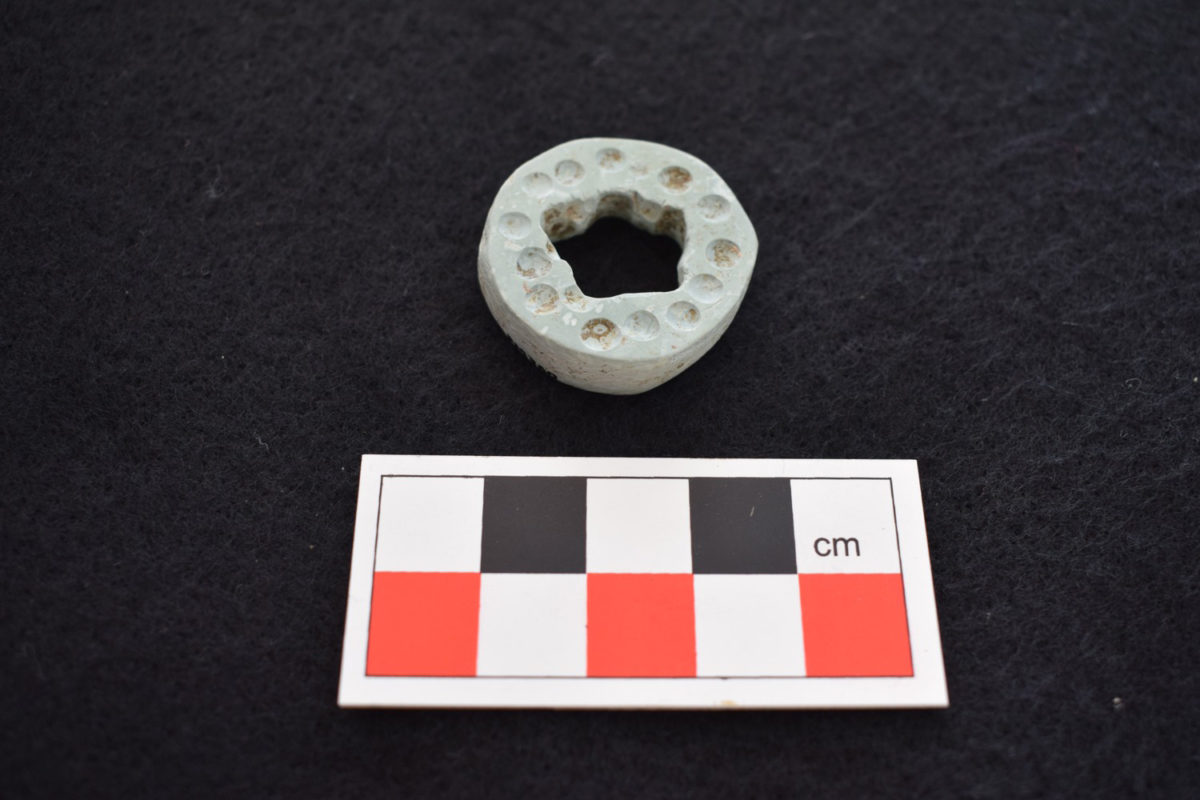 The eleventh season of excavations at Prasteio-Mesorotsos

This summer's investigations at the multi-period site have been completed

The Department of Antiquities, Ministry of Transport, Communications and Works, announces the completion of the 2019 University of Edinburgh archaeological investigations at the multi-period site of Prasteio-Mesorotsos in the Pafos district. Excavations were conducted from 10 July to 10 August 2019 under the direction of Dr. Andrew McCarthy, Fellow of the School of History, Classics and Archaeology at the University of Edinburgh and Lecturer at the College of Southern Nevada. The project involves the cooperation of an international team of specialists and field school students.

The site is located in the Dhiarizos Valley in the Pafos District, and is situated around a rocky outcrop that acts as one of the most important topographical features in the valley. It seems to have been at a crossroads between the lowlands and the uplands and between the west of Cyprus and the rest of the island. Its location and the proximity of abundant natural resources led to the site’s extraordinary longevity, showing evidence for occupation from the Pre-pottery Neolithic until the modern day. In the eleventh excavation season at the site, four areas of the site were investigated exposing prehistoric remains from the Neolithic, Chalcolithic and the Early and Middle Bronze Ages.

In 2019 the team uncovered the interior space of a presumed Chalcolithic building. Features within this space include a well-preserved plaster hearth and a well-built plaster floor of an Early- or Middle-Chalcolithic house. This season the entirety of the final phase of a mud-plaster hearth was revealed, with a quern left in situ on top, and an adjacent large stone basin sitting on the terminal deposits of the building. The entire space was covered by collapsed roof material, which indicates that the interior deposits of this building are mostly undisturbed after the collapse of the structure. Although the location of the walls for this building are not entirely clear, it is probably not a circular structure, rather an elliptical or sub-rectangular building, perhaps indicating its date in the Early-, rather than Middle-Chalcolithic period.

Activities this season also included a focus on the earliest phases of the Bronze Age, including the so-called Philia transition from the Chalcolithic into the Early Cypriot Bronze Age. Inhabitants continued to live in circular structures for several architectural phases and did not seem to alter their lifestyles greatly between the Late Chalcolithic and the Early Cypriot periods. In 2019, the team uncovered the remains of a round domestic structure with a pit hearth, likely dating to this transitional period. Although the Early Cypriot inhabitants were rather slow to change their lifestyles and were probably reluctant to do so, change did occur eventually, and the settlement, its architecture and probably the inhabitants’ lifestyles were significantly reconfigured in the Middle Cypriot period (MC). The MC reconfiguration is accompanied by a massive series of terraces, a new style of rectilinear architecture and new elements of material culture, including a unique picrolite stone disc pendant with incised decoration and a perforated rosette pattern in the centre. This reconfiguration represents a new trajectory for the village which moves toward increasing social stratification and architectural sophistication, culminating eventually in the abandonment of the site toward the end of the MC period. In 2019, a massive, monumental river terrace was revealed to have been constructed as part of the major terracing construction at the site in the MC period, possibly part of a perimeter wall around the village. Previously excavated rooms can now be shown to post-date the construction of this river terrace wall, with the annex rooms being added as a tower extending out overlooking the river. This would have been an impressive construction and indicates a more hierarchical and social complex community, apparently developing rapidly just before the site was abandoned.