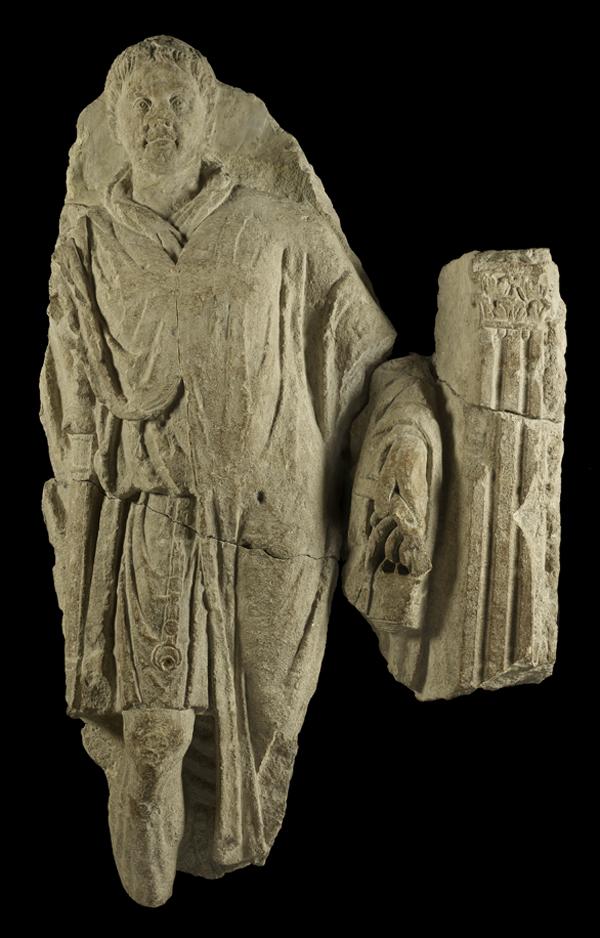 The data sample included over 650 individuals

Researchers at the University of Bradford have shown a link between the diet of Roman Britons and their mortality rates for the first time, overturning a previously-held belief about the quality of the Roman diet.

Using a new method of analysis, the researchers examined stable isotope data (the ratios of particular chemicals in human tissue) from the bone collagen of hundreds of Roman Britons, together with the individuals’ age-of-death estimates and an established mortality model.

The data sample included over 650 individuals from various published archaeological sites throughout England.

Romano-British urban archaeological populations are characterised by higher nitrogen isotope ratios, which have been thought previously to indicate a better, or high-status, diet. But taking carbon isotope ratios, as well as death rates, into account showed that the nitrogen could also be recording long-term nutritional stress, such as deprivation or starvation.

Differences in sex were also identified by the researchers, with the data showing that men typically had higher ratios of both isotopes, indicating a generally higher status diet compared to women.

Dr Julia Beaumont of the University of Bradford said: “Normally nitrogen and carbon stable isotopes change in the same direction, with higher ratios of both indicating a better diet such as the consumption of more meat or marine foods. But if the isotope ratios go in opposite directions it can indicate that the individual was under long-term nutritional stress. This was corroborated in our study by the carbon isotope ratios which went down, rather than up, where higher mortality was seen.”

During nutritional stress, if there is insufficient intake of protein and calories, nitrogen within the body is recycled to make new proteins, with a resulting rise in the ratio of nitrogen isotopes in the body’s tissues.

Dr Beaumont added: “Not all people in Roman Britain were high-status; there was considerable enslavement too and we know slaves were fed a restricted diet. Our research shows that combining the carbon and nitrogen isotope data with other information such as mortality risk is crucial to an accurate understanding of archaeological dietary studies, and it may be useful to look at existing research with fresh eyes.”

The paper, A new method for investigating the relationship between diet and mortality: hazard analysis using dietary isotopes is published in Annals of Human Biology.