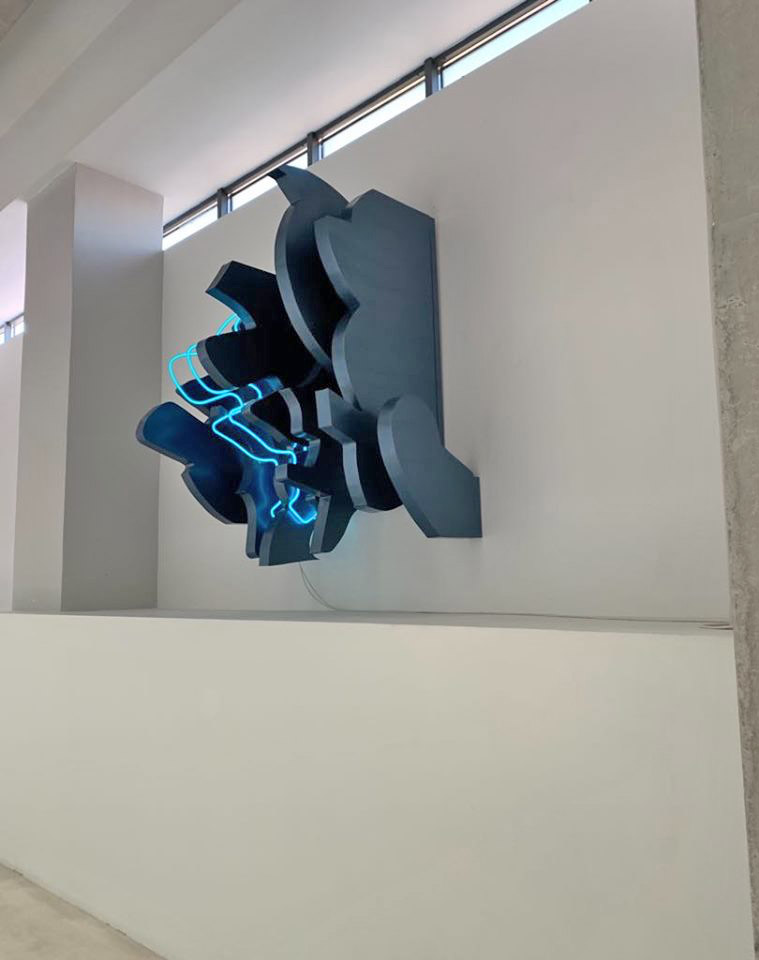 National Museum of Contemporary Art, Athens: Will it open in February 2020?

Inspection made by Minister of Culture and Sports

The museum – housed in the former Fix Brewery – was taken over as a building facility in February 2014. Since then, its inauguration has been announced several times but has been repeatedly postponed. At present, it remains closed.

According to the announcement, the Ministry of Culture has allocated more than 40 million Euros for the reconstruction of the site, while in July 2018 three million Euros had been donated by the Stavros Niarchos Foundation to equip the Museum and carry out approved studies for the permanent collection to be put on display. The museology study being implemented has been prepared by former director of the EMST, Katerina Koskina.

The transitional administration of EMST, Dimitris Antonakakis and Syrago Tsiara, presented the minister with the problems it is facing, focusing on a complete lack of coordination as the major cause of the delays. The Minister assigned the coordination to the Secretary-General of Modern Culture for a prompt solution of issues, a speeding up of procedures, and for the Museum to be ready to open by the end of February 2020.

“The EMST should be an active part not only of modern culture but of Athens as a whole,” the statement said. “It must become a meeting point, a field of learning, a place of encounter between artists and the public. When it opens its doors it should be a welcoming space full of life and creativity, embracing all social groups and all ages, as well as being a museum worthy of its title of National Museum of Contemporary Art of a European country, and which will fulfil today’s role of a museum; a role including education, research and recreation.

At this point, the implementation of the museology study has advanced to a great degree. Part of the collection has already been installed, with work still pending on lighting and organizing the reception areas and visitor services, dining areas,  the museum shop, as well as a number of administrative and organizational issues.”